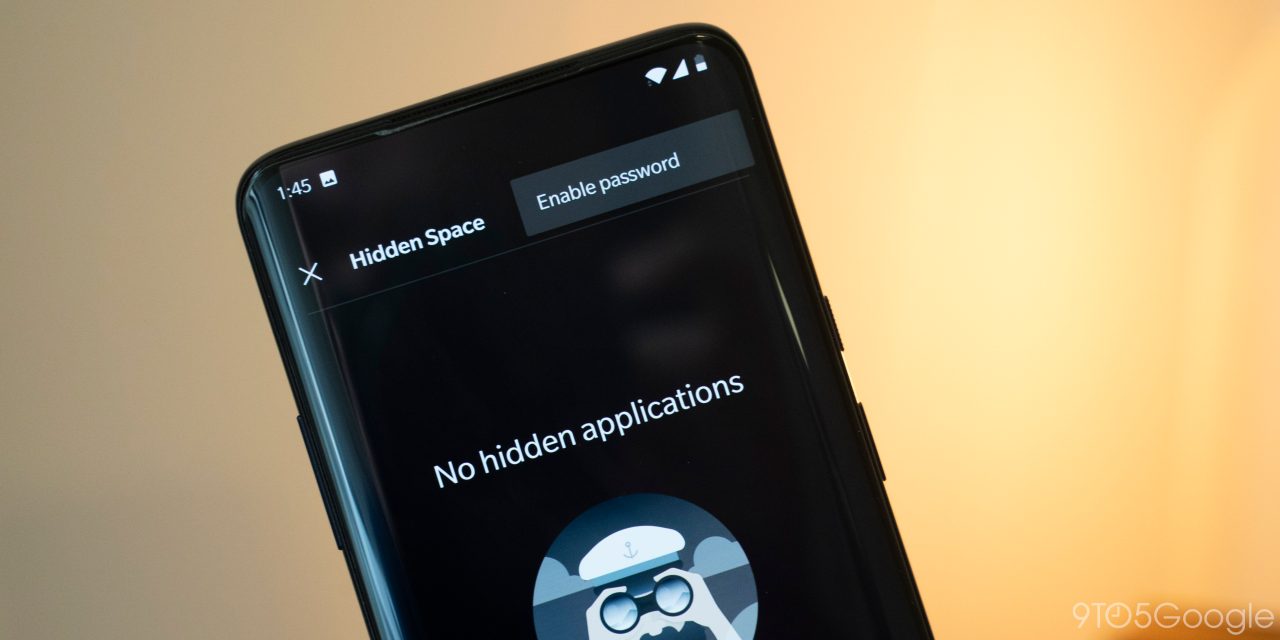 OnePlus Launcher picked up an update over the July 4th holiday which delivered two new features to the app’s “Hidden Space” feature. For those not aware, “Hidden Space” arrived back in 2018 as a sort of “second” app drawer which housed a handful of apps that users didn’t want those borrowing their phone to see. You can use your imagination for what that might entail.

With this latest update, OnePlus has made it easier to access the space by swiping to it from any portion of the app drawer. Alongside that change, OnePlus has also made it possible to set a password to make this space truly hidden. Once enabled, this uses your device PIN or your fingerprint to lock down the space from those borrowing your device, as long as they don’t have your information.

XDA notes that this change was already in place on some OnePlus devices, but this latest update brings it to all devices including the OnePlus 7 Pro. Head over to Google Play to ensure you’re running the latest version.