Here are the 65 new emoji coming with Android Q [Gallery] 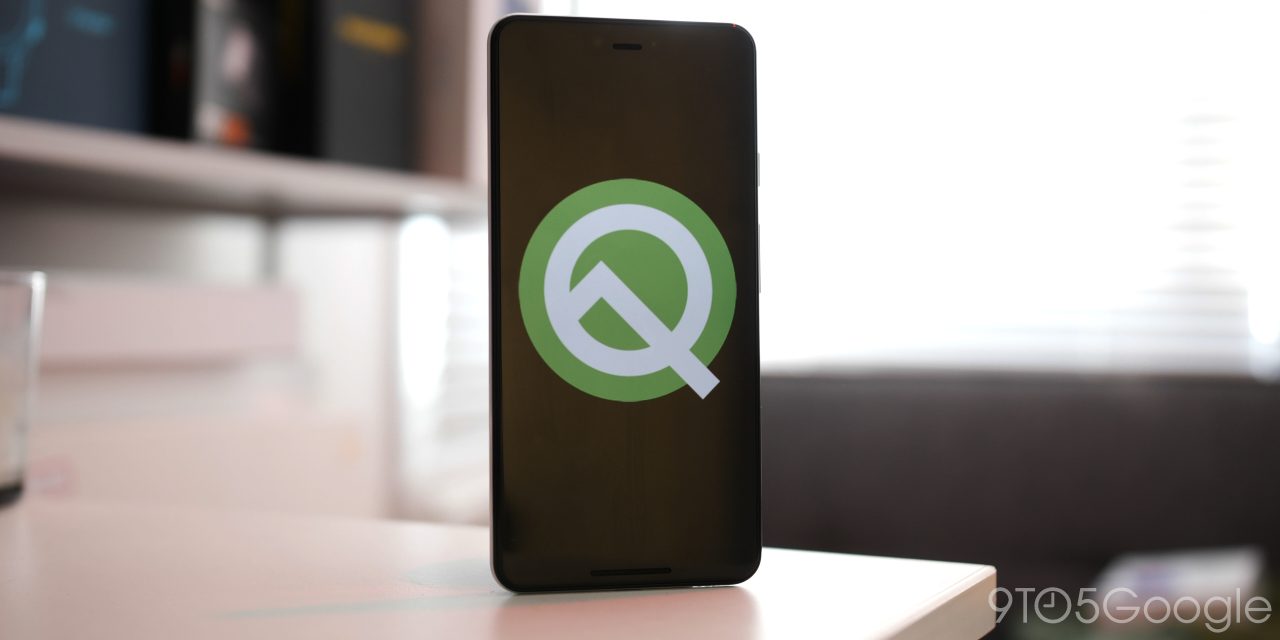 Ahead of World Emoji Day tomorrow, Google is sharing the complete set of new emoji launching with Android Q later this year. There are 65 in total, as well as 53 gender-inclusive designs detailed in May.

These additions are a part of Emoji 12.0 as approved by the Unicode Consortium. Apple today also shared its designs for iOS 13 and macOS 10.15.

Google’s upcoming mobile operating system will also feature 71 multi-skintoned couples, as well as 53 gender inclusive designs. Per the Unicode body, these emoji are gender ambiguous, but you can tap-and-hold from the keyboard to select male and female variants. The new style helps combat gender stereotypes applied to certain characters. 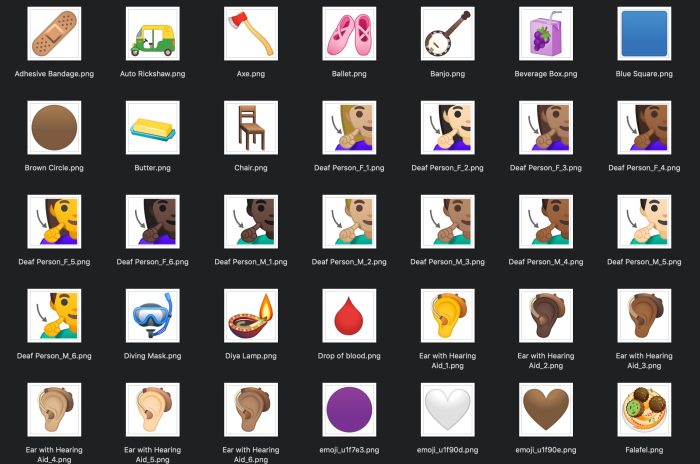 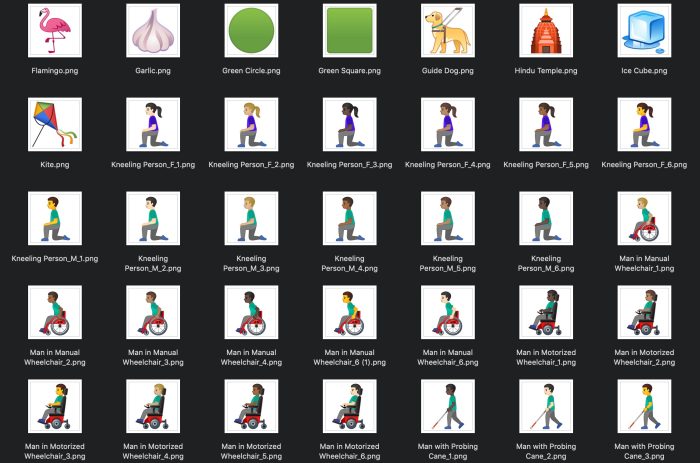 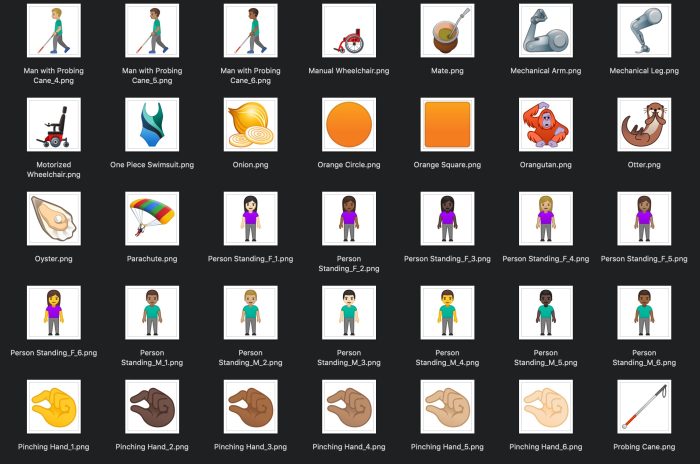 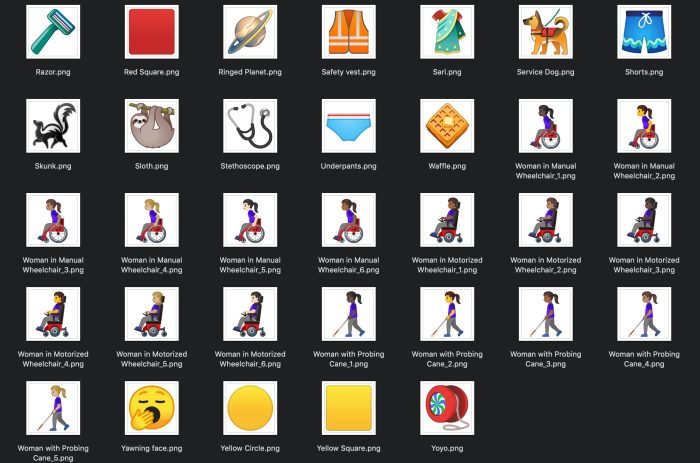 These emoji will launch with Android Q, which is expected before the end of September. The OS is currently on its fifth beta, with one more expected ahead of the public launch.

All Pixel users and owners of eligible phones can enroll in the Android Beta program to access them ahead of time. While viewable on these devices, sending will be limited to other Q devices.