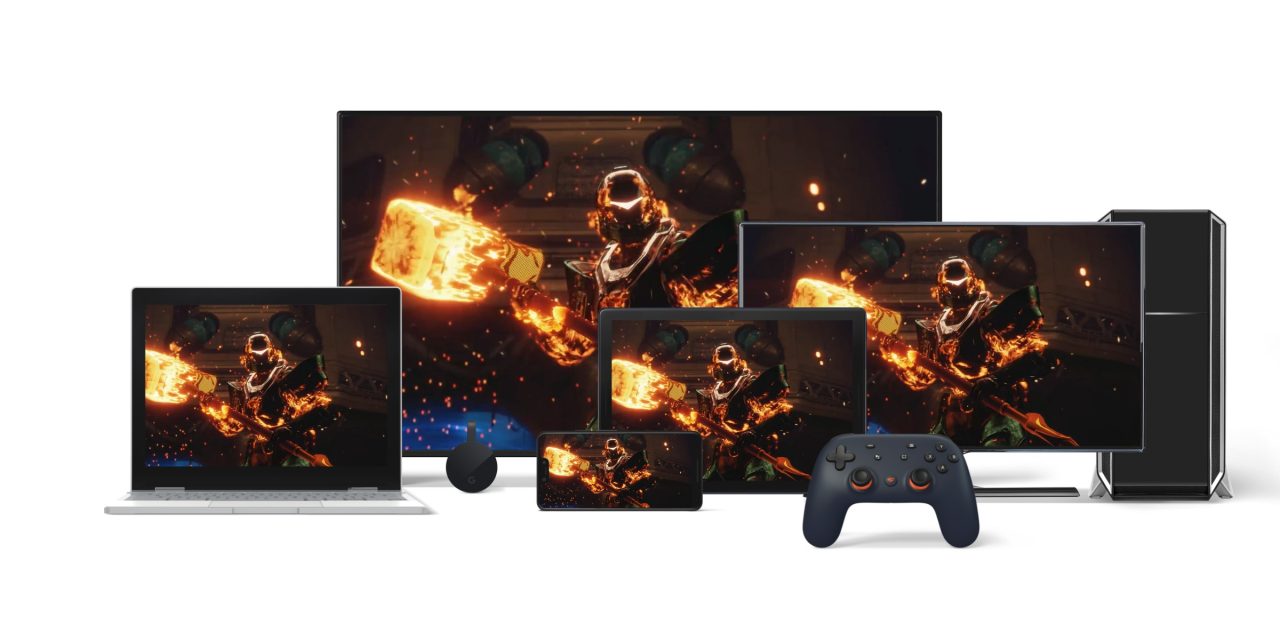 Around the 36 minute mark, Schreier probes Bungie with some questions about playing the game on Google Stadia. In particular, he shares concerns about the unavoidable input lag from using a streaming service like Stadia.

Input lag, in case you’re unaware, is the delay between when you press a button and when the game seems to register your action. In a normal gaming situation, your controller (or keyboard and mouse) connects to your gaming hardware nearby (PlayStation, PC, etc) which usually makes for very little input lag. Some gamers will try to reduce input lag even further by opting for a wired connection instead of using Bluetooth.

On Stadia, the potential for input lag is increased because instead of connecting to hardware in your home, you’re sending your controller presses over the internet to Google’s servers which then send video back to your device. This delay is only increased by using a third-party controller instead of the official Stadia Controller which has a direct connection.

In single-player and cooperative multiplayer games, input lag is somewhat more acceptable. However, increased input lag could be a critical flaw in a game like Destiny 2, which features fast-paced competitive multiplayer, and that’s exactly what Schreier asks Bungie about.

Schreier: When you’re playing Destiny and you’re in the Crucible, and you have this like this tiny little millisecond of [input] latency, that seems like it would totally f— you up. How is that going to be something that Destiny supports?

Noseworthy: We actually test Destiny under a lot of latency, cause the internet just sucks. […] The last mile of internet almost everywhere is pretty garbage. In some places it’s particularly bad. So, we often tested under 300, 500 milliseconds to see “okay is this still playable?” And our network architecture is really robust against this, certainly for PvE. And so, we’re working closely with Google to try and make sure it feels like Destiny.

Noseworthy: I was talking to some engineers who have done PvP on Stadia. And they said, actually, because, if you’re playing on Stadia—with Stadia players—you’re all playing on the same cloud together. And so this last mile internet sh– isn’t a problem on Stadia. So, like, the additional latency you’re getting from your controller round-trip or whatever is gonna be offset in a positive way playing PvP on Stadia.

Basically, Google’s backbone is better than the internet. Like, it’s better than our traditional internet. And they said that might actually compensate for some of it.

What Noseworthy is essentially saying here is that lag of some kind is unavoidable in online multiplayer. Normally there’s a significant amount of lag between players, typically caused by bad infrastructure from internet providers.

However, because all Stadia players are on the same (Google Cloud) network, the additional lag potentially created by the controller is exceeded by the reduction in lag caused by network issues. Whether changing these two types of lag actually has a noticeable impact in real competitive multiplayer games is something we likely won’t learn until Stadia launches in November.

Schreier also took the opportunity to ask a second critical question about Google Stadia. If Stadia’s network design is a significant factor in why competitive multiplayer is possible, what does this mean for possibilities of cross-play? Noseworthy could only share that if Destiny 2 were to gain cross-play one day, they would want it to work with Stadia.