Samsung now producing 12 GB LPDDR5 RAM for smartphones, but it won’t be in Note 10 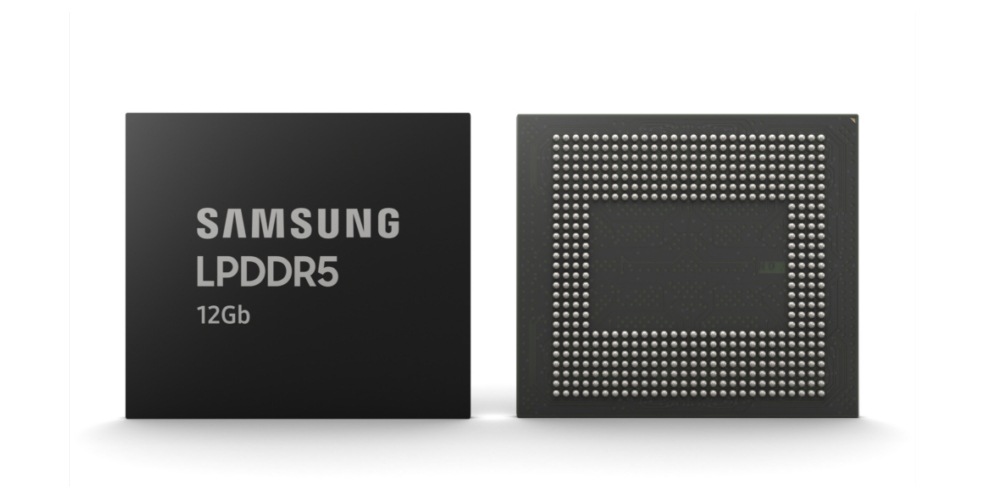 Our smartphones continue to get more and more powerful, and today, Samsung has announced a new 12 GB LPDDR5 RAM module for future smartphones that promises even more memory to work with. Sadly, though, it won’t be in the company’s next flagship.

Just a few months after it debuted 12 GB RAM modules based on LPDDR4X, this new Samsung module is going into mass production with even faster speeds and better efficiency. The new modules are produced on the same 10 nm process but support bandwidth up to 5500 mbps, a 30%/1.3x increase from the LPRRDR4X module. Samsung also says that the module is 30% more power efficient compared to the previous version.

Samsung Electronics, the world leader in advanced memory technology, today announced that it has begun mass producing the industry’s first 12-gigabit (Gb) LPDDR5 mobile DRAM, which has been optimized for enabling 5G and AI features in future smartphones.

At a data rate of 5,500 megabits per second (Mb/s), the 12 Gb LPDDR5 is approximately 1.3 times faster than previous mobile memory… LPDDR5 is able to transfer 44 GB of data, or about 12 full-HD (3.7GB-sized) movies, in only a second. The new chip also uses up to 30% less power than its predecessor…

Given the timing of this announcement, many are speculating that the Galaxy Note 10 that is set to debut in August will see this new module. However, that isn’t the case. As WinFuture points out, the Snapdragon 855 chipset in the Note 10 doesn’t support LPDDR5 memory, and even the new Snapdragon 855+ doesn’t offer compatibility.

That means we probably won’t see any devices with this new RAM module from Samsung until 2020 when a new chipset hits the market.