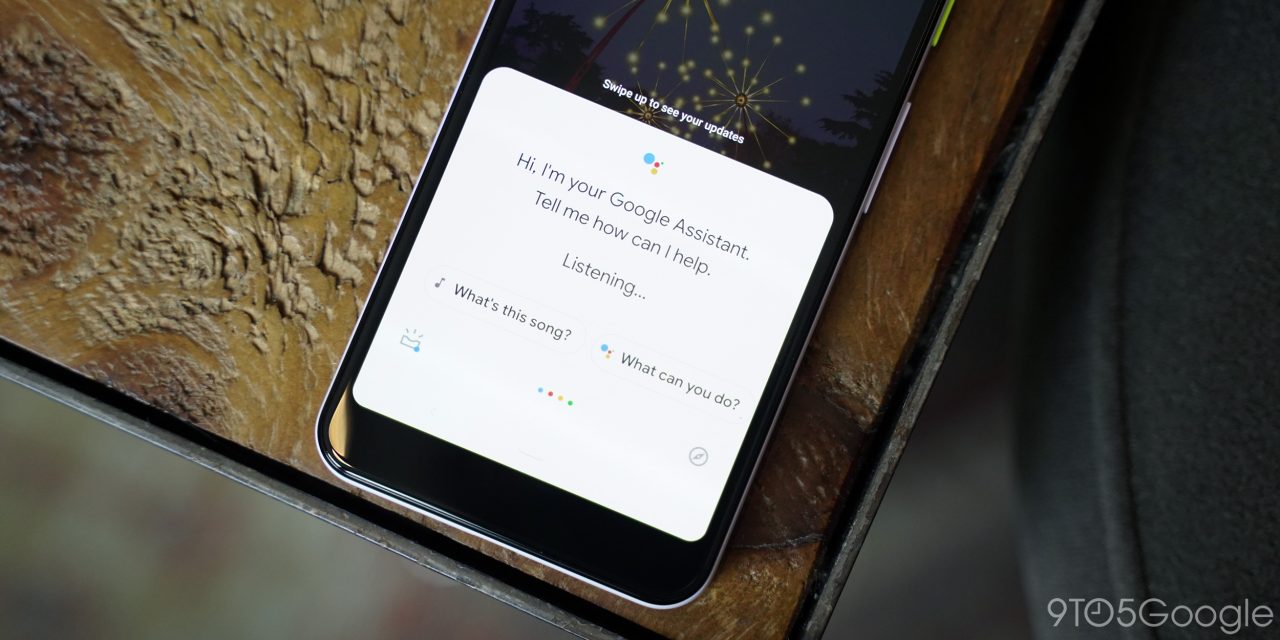 While voice is an important interaction method, Google has to balance convenience and functionality with security. One current tradeoff is being unable to send a text with Assistant voice commands from Android’s lockscreen, though that may change.

A server-side A/B test this week — which looks to coincide with the latest Google app beta (version 10.28) — sees Assistant’s “send a text” command work directly from the lockscreen. Specifying the recipient and message actually sends the text, with Google Assistant providing a visual and verbal confirmation.

As seen in the first set of screen captures below, the icon at the top of the screen signifies that the device is still locked during the entire voice interaction.

The existing behavior — even with “Lock screen personal results” enabled in Assistant phone settings — immediately throws up an “Unlock to continue…” response and prompts you to enter your passcode.

It’s unclear whether this will widely roll out or is even intentional, but it would be a welcome capability that actually makes Google Assistant hands-free on phones. As Assistant is part of the Google app, lockscreen texting should not be specific to the Pixel and work on other Android devices.