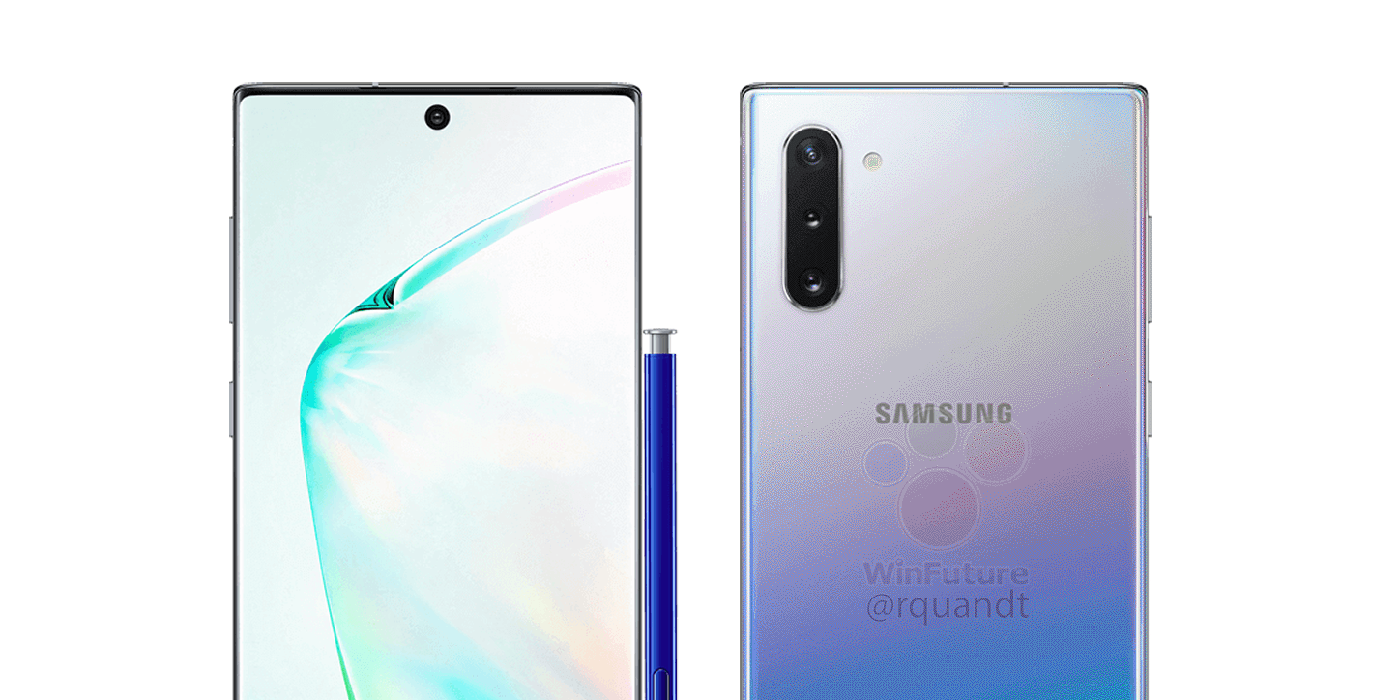 We’re just a couple of weeks out from the debut of the Galaxy Note 10, and details are slowly being confirmed. This week, it’s been revealed that all Galaxy Note 10 models will apparently ship with 25W fast chargers.

Ice Universe notes on Twitter that a 25W charger will be included in the box with the Galaxy Note 10, and also the Galaxy Note 10+. While other OEMs such as OnePlus are offering 30W chargers, this is a very notable upgrade from the Quick Charge 2.0 standard that Samsung has been using for several years at this point.

However, the Galaxy Note 10+ is apparently going to support even faster speeds. In a further tweet, it’s explained that the upgraded Note 10 model will support charging speeds up to 45W, but that a 25W fast charger will be included in the box. The standard Note 10, however, only supports 25W. Presumably, Samsung will offer a 45W charger as a separate add-on purchase. Samsung is likely using USB-C PD to push these faster speeds.

Samsung is set to announce the Galaxy Note 10 on August 7th at an event in NYC.