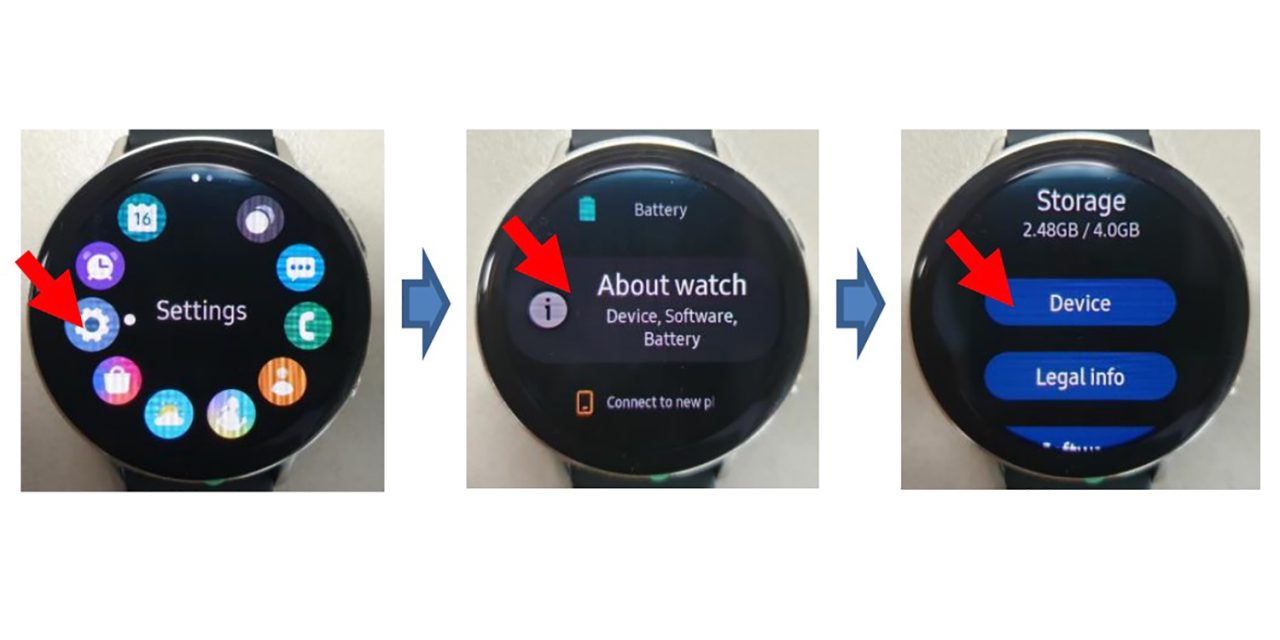 The upcoming Samsung Galaxy Watch Active 2 has just leaked in hands-on images thanks to the FCC, as we get a good look at that new crown and even a little glimpse at some device info (via Droid-Life).

We already knew that the rotating crown was set to be ditched in this update but the design really is pretty familiar. It’s still not clear if the rumored “Touch Bezel” that would allow owners to navigate the watch UI by swiping their finger around the edge will come to the Watch Active 2.

Thanks to previous leaks, we have seen much of the crown design and the rear casing, the internals though are still being speculated over. The design does hint at what to expect at least in the looks department.

Thanks to the FCC, we know that the new Galaxy Watch Active 2 will carry model number SM-R830, with it’s 40mm aluminum case, 4GB of storage, GPS, water-resistance up to 5ATM, a hopefully durable Gorilla Glass DX+ display, and even a military standard MIL-STD-810 toughness rating. 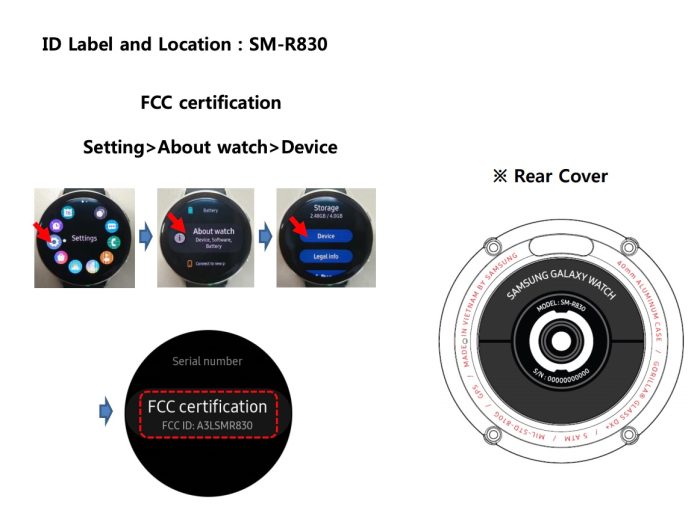 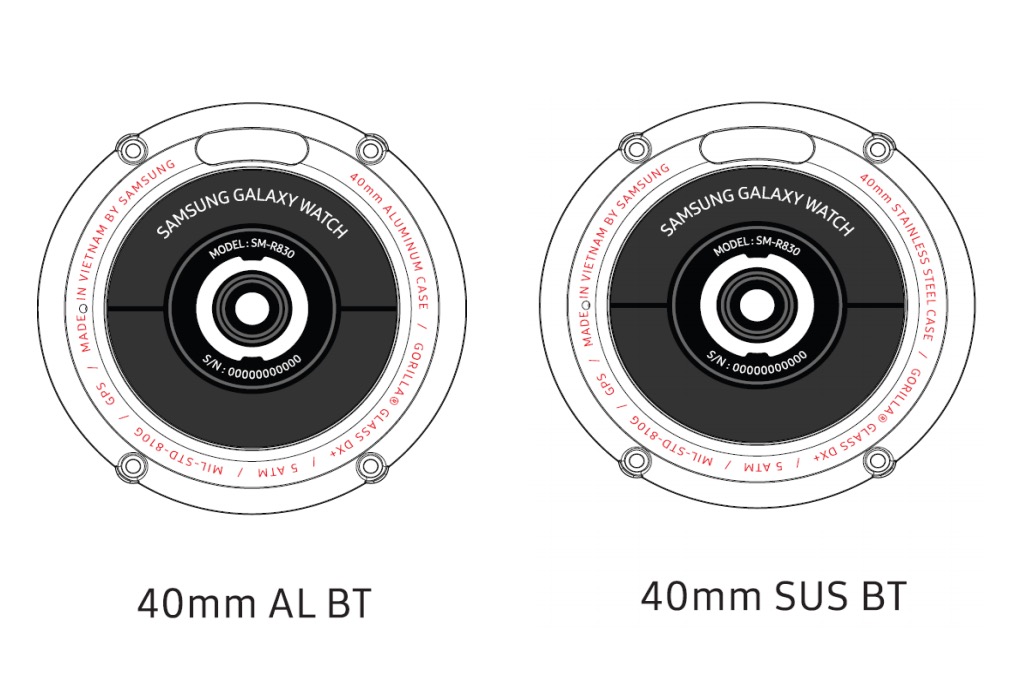 The Watch Active 2 is shaping up to be an all-action smartwatch for the fitness freak. Despite not having a similar look and feel to the previous Watch Active, the sequel is set to come with some impressive improvements. We do expect an ECG heart rate tracker, fall detection, and even Bluetooth 5.0 to come with this latest model.

The Galaxy Watch Active 2 is set to be unveiled alongside the Samsung Galaxy Note 10 line on August 7 — so not much longer to wait.