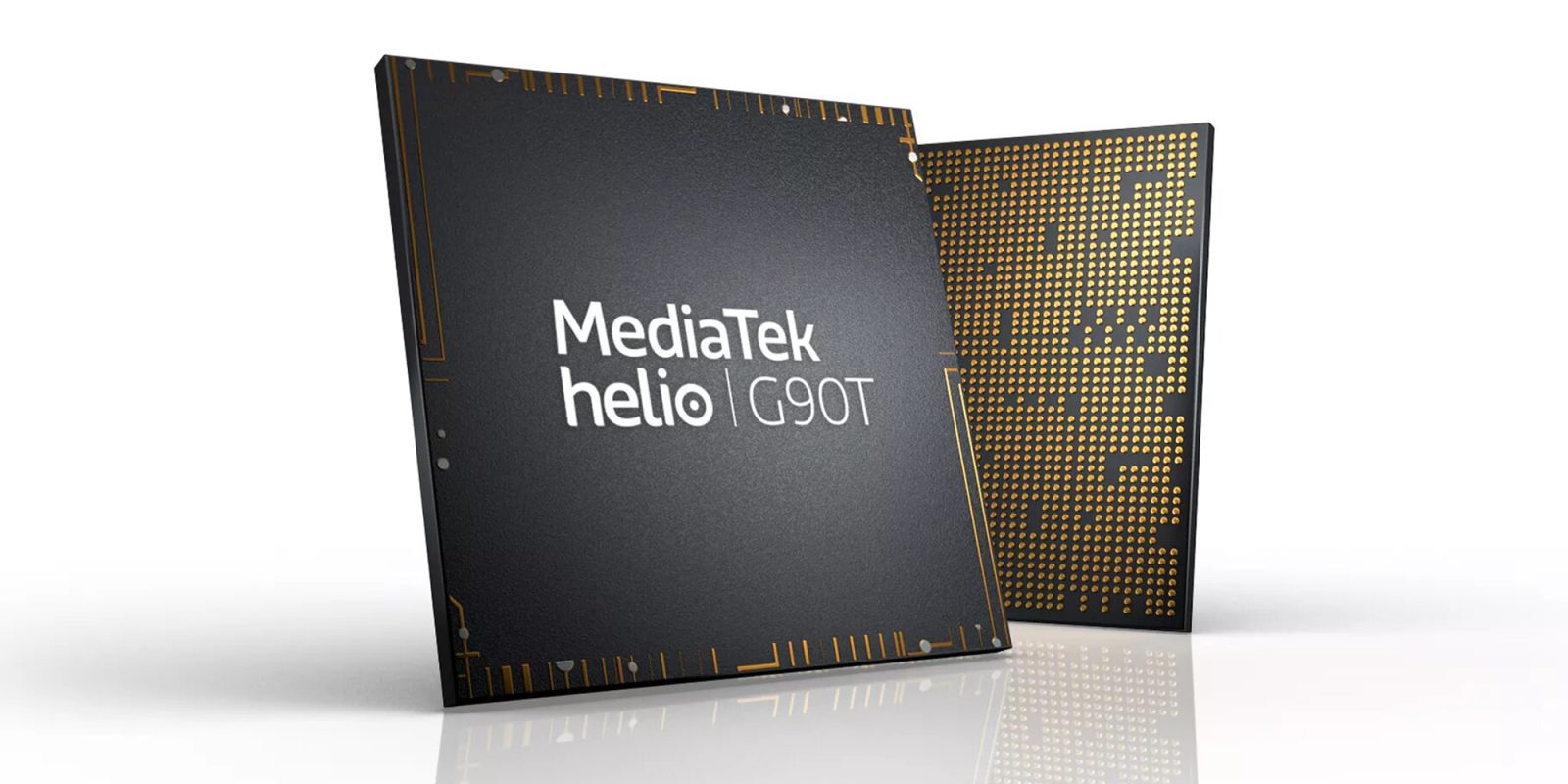 With Qualcomm having recently announced the flagship Snapdragon 855 Plus with an upgraded clock speed and better overall gaming performance, it’s worth noting that the Helio G90 and G90T are most definitely not designed to compete with such powerful silicon (via The Verge).

Instead, MediaTek is committed to producing chips that cater more towards the mid-range and low-end of the market. The Helio G90 and G90T are said to provide performance that is comparable to the Snapdragon 730G. This should hopefully see a shake-up at the low-end, the end result being better overall performance in the ultra-affordable smartphone segment.

The company expects the G90 series to debut as the main chipset within a Xiaomi smartphone for India in the “near future.”