Nvidia rolling out Android Pie to Shield TV with Upgrade 8.0 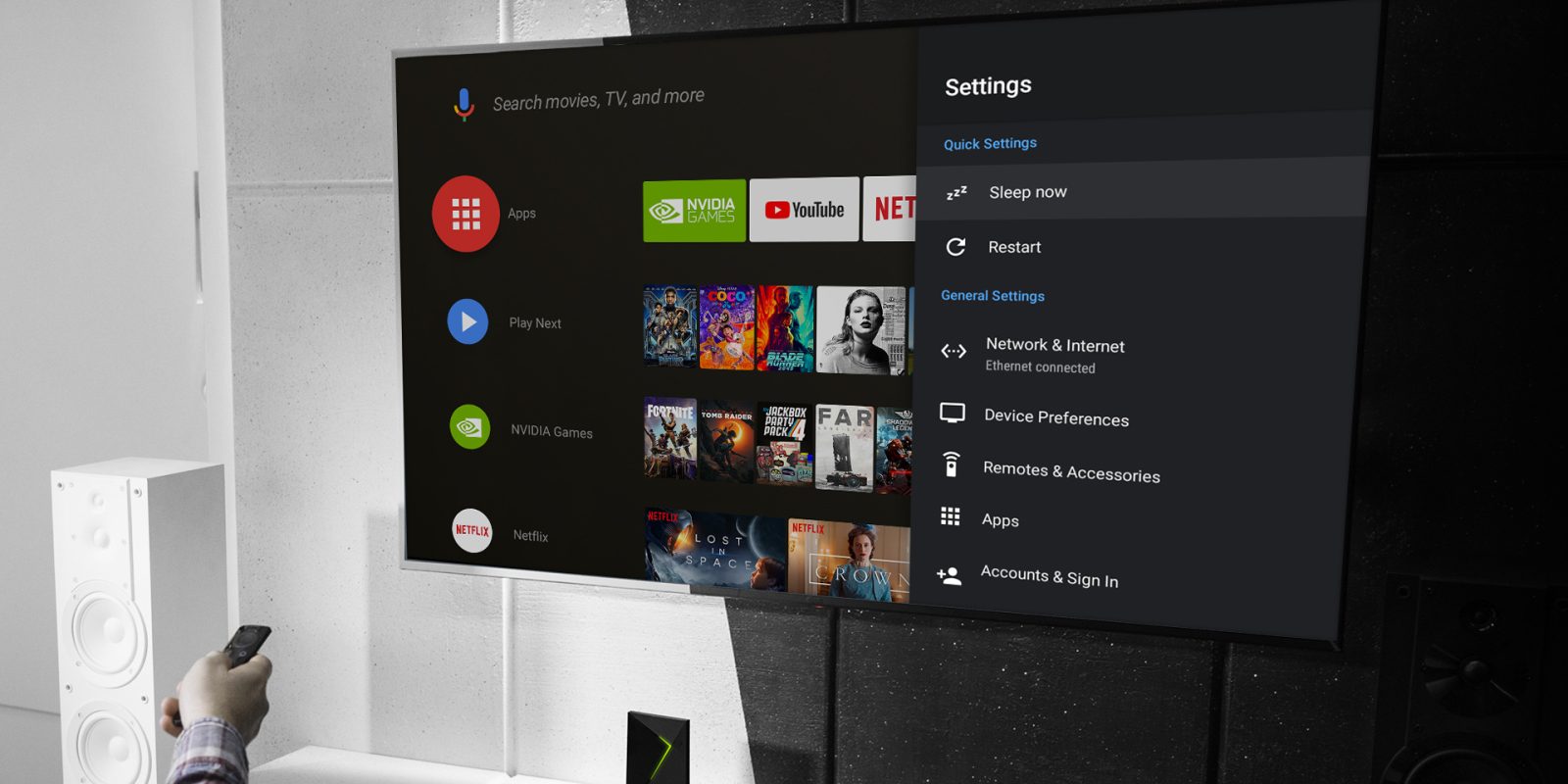 Nvidia this morning announced Android 9 Pie for the Nvidia Shield TV. Rumored for the past week, the Android TV box is getting the latest version with Shield Experience Upgrade 8.0. Notable highlights include a redesigned Settings menu and many improvements for third-party apps.

Android Pie adds a redesigned Settings menu to Android TV with updated colors and tweaked organization. Nvidia notes streamlined set up for new users, which might be useful following rumors that a revised device is in development.

The bulk of updates today are focused on third-party applications, with the recently announced Hulu Live TV update already rolling out to Shield users. It adds the new interface that’s long been available on other platforms, as well as the live television service. This new version will be fully available “in the coming weeks.”

Other improvements noted in releases notes include high-quality surround sound for the Netflix client and Amazon Prime Video in 4K resolution.

The full list of enhancements for the Shield TV running Android Pie include: