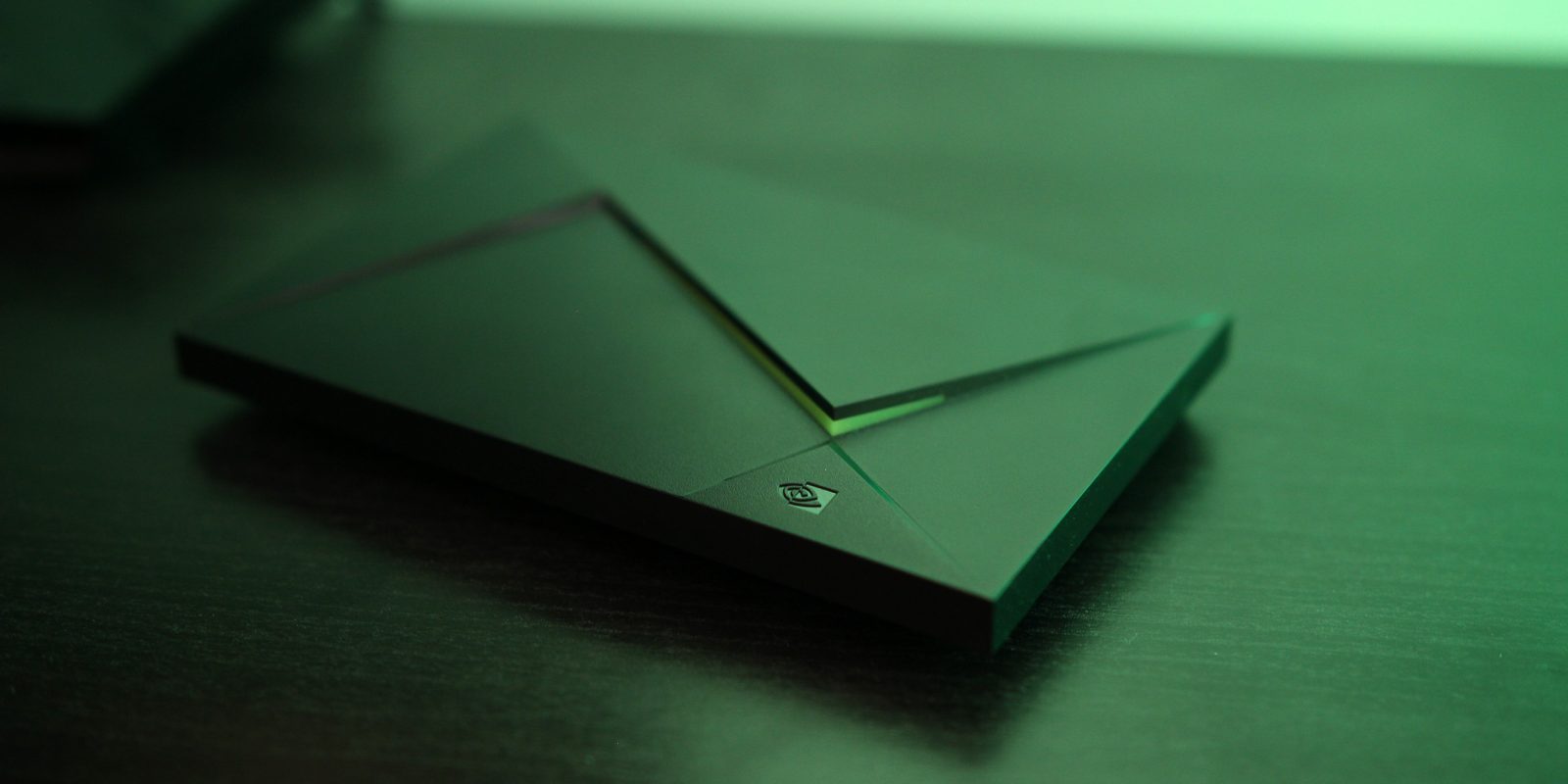 Google’s Android TV platform is often well behind the pack when it comes to software updates. Most of the ecosystem is still on Android Oreo, but its most popular set-top box, the Nvidia Shield TV, has been hinted to potentially get Android Pie sometime soon.

Noticed by @AndroidTV_Rumor on Twitter, the Google Play Developer Console now lists the Nvidia Shield TV as “compatible” with Android Pie. This hints that Nvidia is at least in testing for Pie on the Shield, if not preparing for a rollout in the not-so-distant future.

Importantly, though, only the 2017 variant of the Shield TV is listed in this way. The original 2015 model is still listed with compatibility only up to Oreo. Since the underlying hardware is largely the same, though, it seems likely Nvidia would make the update available for the older model as well.

Update 7/31: A few short days after the 2017 model showed up with Pie in the Google Play Developer Console, the original Nvidia Shield from 2015 has also appeared (via Twitter). It’s still unclear when this update will be available, but when it does hit the original Nvidia Shield, that will be the 4th major update to hit the set-top box in its lifetime. When it first launched, the Shield TV was running on Android Lollipop.

The Nvidia Shield TV picked up its update to Android Oreo back in June of 2018 after a delay and a hiccup in the initial rollout. Currently, Android Pie is available only on a few Android TV devices, including the JBL Link Bar which just launched this month. Nvidia has also been spotted preparing a revised Nvidia Shield TV with Android Pie and an updated chipset.