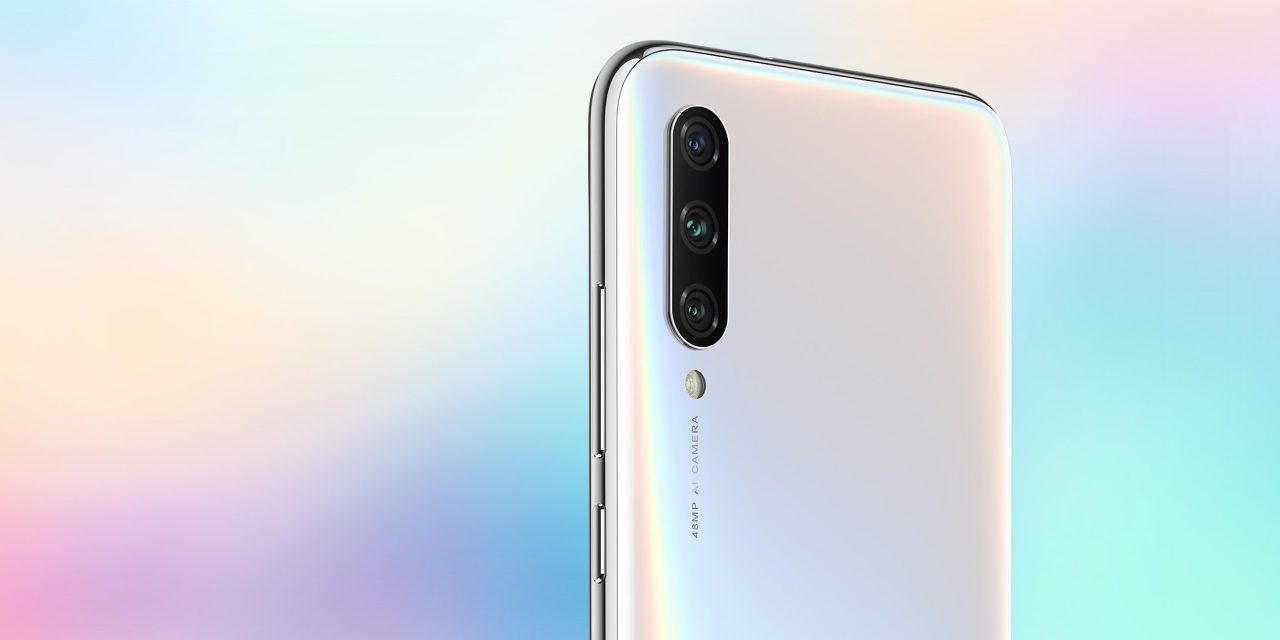 In May, Samsung announced their line of massive 64-megapixel ISOCELL camera sensors for smartphones. Now, only three months later, Xiaomi has confirmed that an upcoming Redmi phone will feature this 64 MP camera and shared some details.

The new ISOCELL GW1 is physically larger, with a 1/1.7-inch CMOS sensor, comparable to the Sony IMX 600, while maintaining the 0.8 μm size of Samsung’s 48 MP sensor. This allows for a maximum photo resolution of 64 MP (9248 x 6936), which is 38% larger than before. For more everyday use, the sensor will be capable of “binning” groups of four pixels together to get more accurate colors on smaller images.

Knowing that Redmi is typically Xiaomi’s more affordable sub-brand, it should be interesting to see how Xiaomi decides to price the 64 MP-packing phone when it launches. To that end, the company confirmed that the device will launch in India in Q4 2019.

After the event, Xiaomi teased the next stage for their phone camera technology, showing an unannounced Samsung ISOCELL sensor capable of taking 108 MP photos (12032 x 9024). This sensor will apparently be used in a Xiaomi Mi phone sometime in the near future.

Of course, to be able to take such large 64 MP or even 108 MP photos, your device needs to be able to process all those extra pixels without dragging your whole phone down. To that end, Qualcomm has already said that their chips are ready for camera sensors capable of over 100 MP to potentially launch this year.

As the Google Pixel line has long proven, there’s far more to taking a good photo than just having more megapixels. All the same, I’ll personally be interested to see what companies like Xiaomi will be able to do with a 108 MP camera sensor.