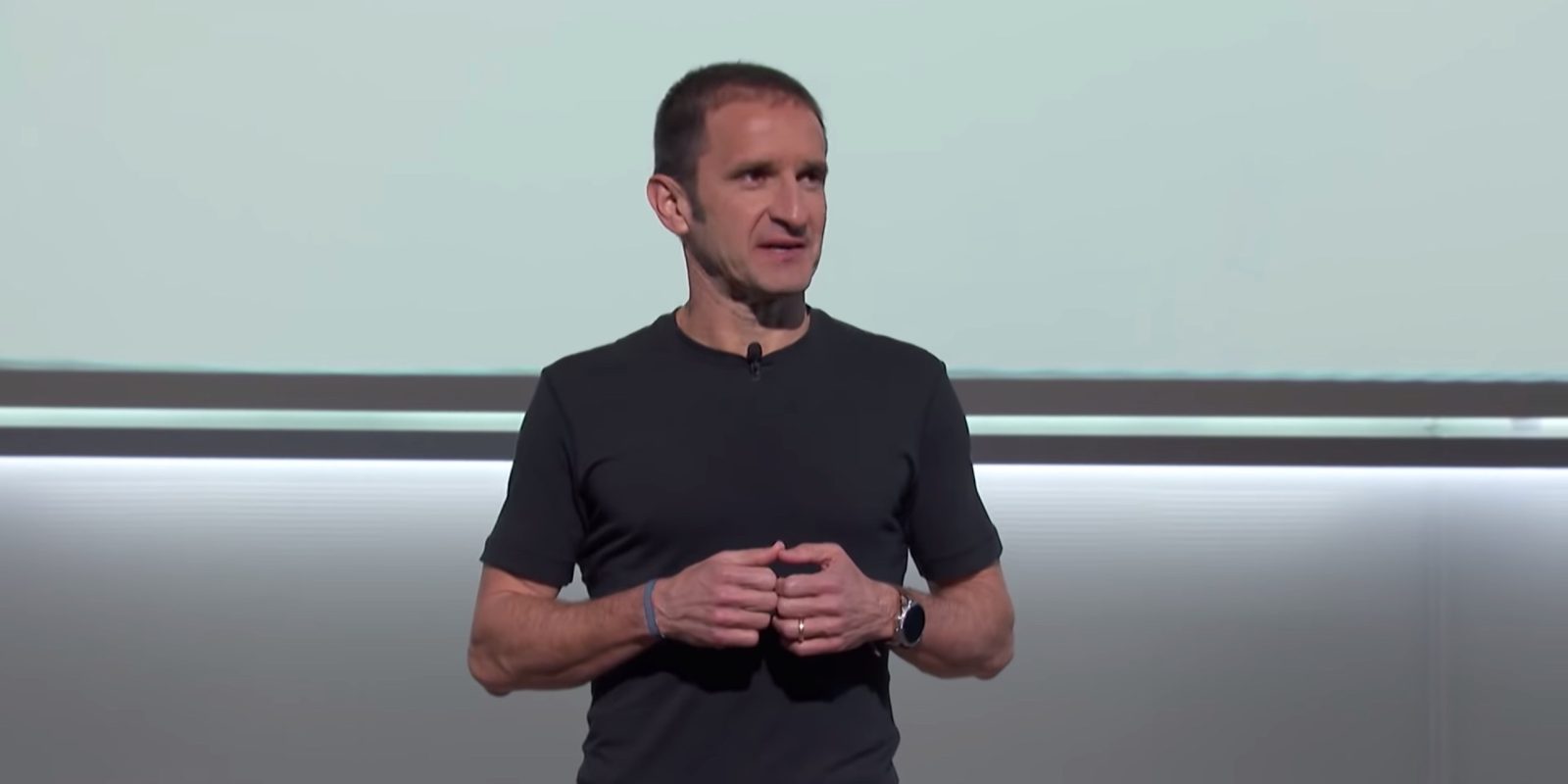 Mario Queiroz has been involved with several of Google’s biggest hardware projects from Chromecast to Home and most recently Pixel. The Google VP is now leaving his role in charge of the phone team, with Hardware head Rick Osterloh directly overseeing for the time being.

Axios this morning reported that Mario Queiroz is leaving his role as general manager (GM) of the Pixel division. He has a new job in the “Office of the CEO,” though his LinkedIn hasn’t been updated to reflect the hardware departure. There are no details, and it’s an interesting position for somebody with Queiroz’s extensive hardware and software experience.

The longtime Googler joined in 2005 and helped launch the Nexus One. From 2010 to 2016, Queiroz was responsible for Google TV, Chromecast, Google Wifi, and Google Home, which he unveiled at I/O 2016. He was also responsible for Stadia, but later handed off those responsibilities to Phil Harrison in 2018.

For the past three years, he was the Pixel team’s GM in charge of Engineering, Product, Design, Research, Supply Chain, Sales, Marketing, Finance, PR, Legal, and HR. Queiroz oversaw product development and the HTC acquisition, with his most recent on-stage appearance at Made by Google 2017 for the Pixel 2 and Pixel 2 XL.

According to Axios, “Rick Osterloh will directly oversee the Pixel business, at least for now.” It’s unclear if this is a permanent role, but comes as Pixel 3 sales have flopped, though the Pixel 3a has helped. Meanwhile, the Pixel 4 is expected in October and Google is extensively teasing and detailing the flagship.