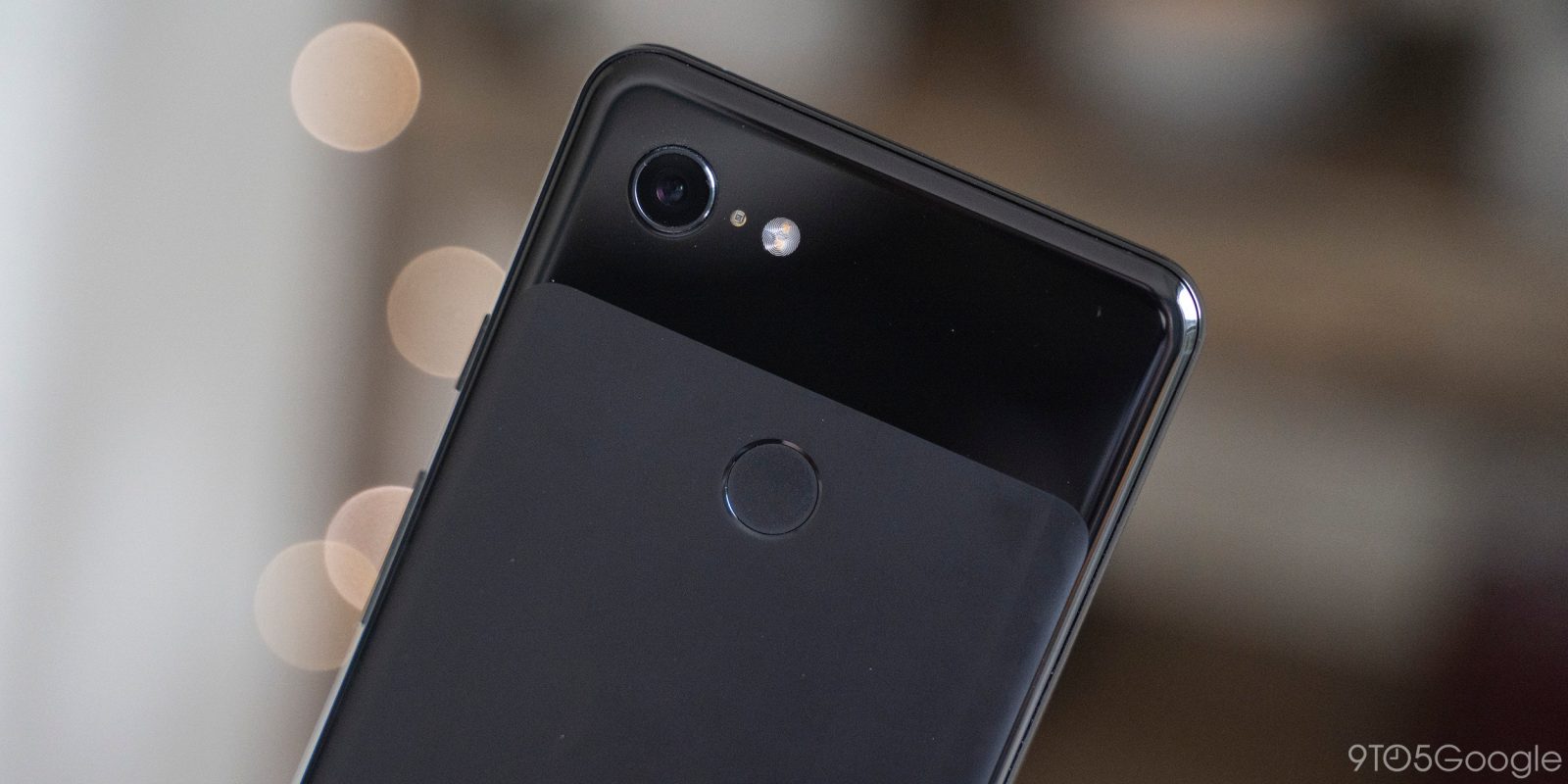 The latest round of Google Store “Special offers” are live and the Pixel 3 sees a $300 discount. What’s particularly notable is how the deal runs until September 28th, which should be just a few weeks from the expected Pixel 4 unveil at Made by Google 2019.

Last month, the Google Store offered select customers $300 off the Pixel 3 and 3 XL with a special promo code. At the time, everybody else could claim a $200 discount. Both phones are also $300 off on Google Fi right now.

That higher offer is now available for all over the next two months. The smaller Pixel 3 with 64GB of storage is $499 and 128GB is $599. Meanwhile, the Pixel 3 XL is $599 or $699. These Made by Google flagships are available in Just Black, Clearly White, or Not Pink, with all models currently in stock. Last year’s flagships are now only $100 more expensive than the Pixel 3a.

This $499 Pixel 3 sale lasts until September 28, 2019 at 11:59pm PT, “while supplies last and subject to availability.” Google Store deals usually only run a week or two at most.

That end date is just one or two weeks away from when Made by Google is usually hosted, and when a Pixel 4 unveil is expected this year. In 2016 and 2017, the keynote took place during the first week of October on the 4th, while 2018 saw Google push it back a week to the 9th.

The Pixel 4 and Pixel 4 XL has been thoroughly teased by Google’s own hand this year, with leaks providing a pretty good look at everything else. According to a Verizon roadmap, the 2019 flagship is expected in stores by late October.

Another current deal, which ends August 18th, is $250 off the Pixel Slate when purchased with a Pixel Slate Keyboard or Brydge G-Type Keyboard. The $799 Pixel Slate with an Intel Core m3 processor, 8GB RAM, and 128GB storage paired with the $159.99 third-party accessory is $708.99. Both have to be added to your cart to get the deal. Last month, Google discounted the Pixel Slate by $100 but threw in a free keyboard, with bundles starting at $699. 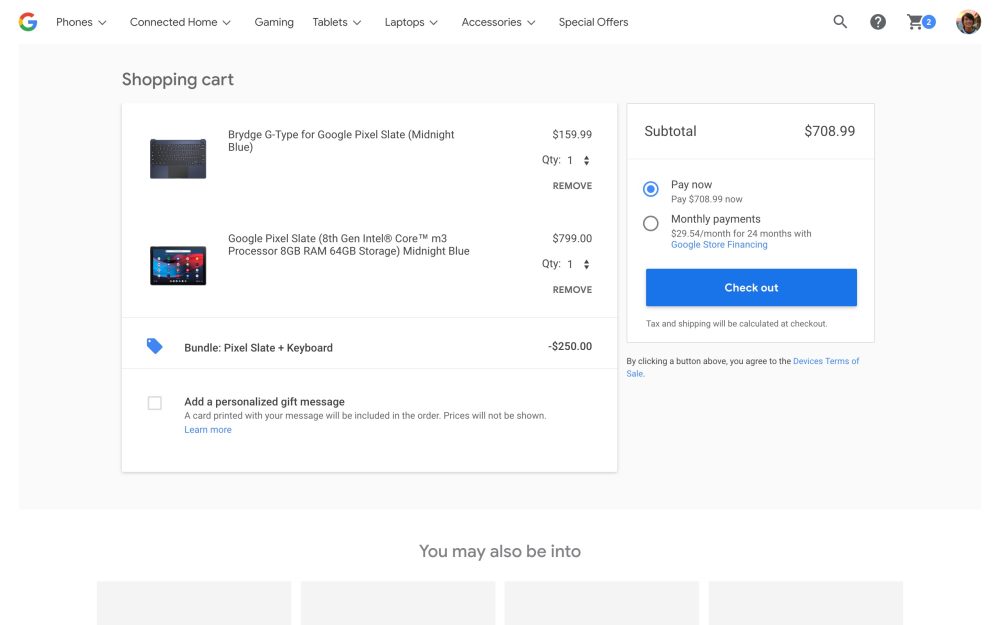