Opinion: Google Home 2 would benefit from a Soli chip more than Pixel 4 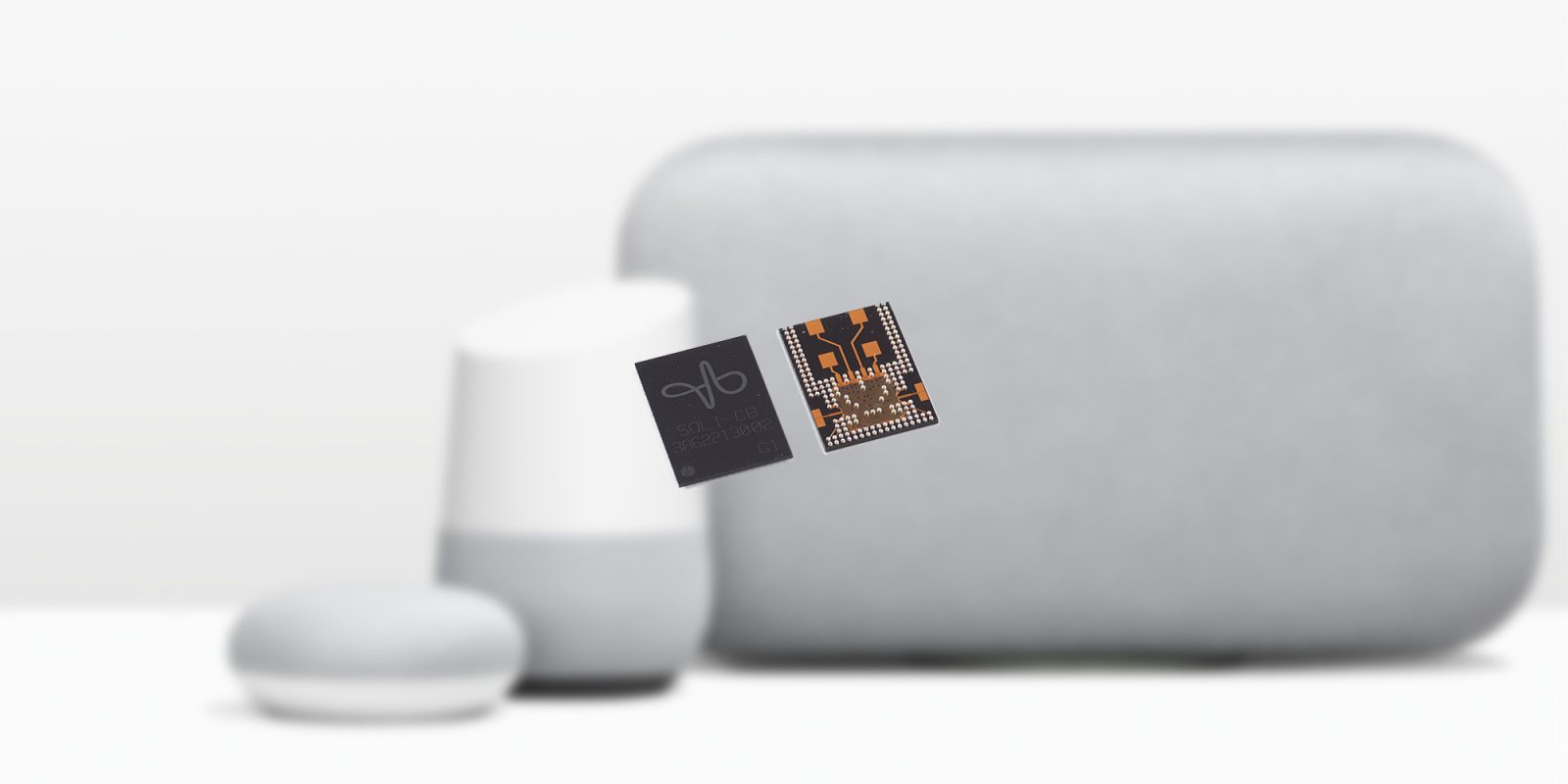 We dropped the news that Pixel 4 would sport the long-in-development Project Soli chip from Google a couple of months ago, and, well, we know how that went. In line with Google’s recent habit of just throwing in the towel on secrets, the company just went ahead and confirmed it. It’s intriguing to say the least, but I’d argue that a second-gen Google Home would make even more sense for Soli…

“Wait, there’s a Google Home 2?” I can hear you asking through the screen. Yes. Well, maybe. I have three things to go off for this bit of speculation. The first is a report from Nikkei earlier this year that said “an updated version” of the Google Home would be coming this year (which, for all we know, could have been a reference to the Nest Hub Max, I admit). The second is evidence of a likely new Home model found in the Fuchsia source code. And the third is just a simple feeling of “it’s about time” from the gut of yours truly.

So no, we don’t know yet whether a followup to 2016’s standard Google Home is coming at Made by Google 2019, but for the purposes of this piece, let’s assume it is.

If Google were to bring a refreshed Google Home to the table, assuming it would be placed in the same segment of the market, it wouldn’t be surprising to see a simple modernizing of its external aesthetic. Same price, new look. Maybe slightly better speakers. Maybe slightly improved microphones. It would be a refresh the likes of which we’ve seen with the Amazon Echo.

But perhaps one feature that Google could use to differentiate a new Google Home from its older sibling, not to mention from Amazon’s offerings, would be the very same tech that Google already confirmed is coming to the new smartphone flagship:

While I’m still unconvinced that waving your hand in front of a phone to change bangers is going to be a use case that catches on, I think it’s an absolute no-brainer for a new camera-less Google Home. Oh, the number of times I’ve been standing in the kitchen and need to change tracks while I have food on my hands. And oh, how nice it would be to say “Okay Google” less than I currently do (which is often enough that it feels like borderline brainwashing).

I’ve always argued that voice-controlled music in the kitchen is how 90% of people use these devices in the first place, so bolstering that key use case with a Soli chip would be a clear win. As seemingly good at recognizing hand gestures as the above teaser video makes the Soli chip seem, my brain just can’t help but imagine a new fresh-looking Google Home in the frame instead of that Pixel 4. The only people changing music that way on a Pixel 4 will be Uber drivers and… people who have their phone docked in the kitchen while cooking. Ahem.

Now, I don’t want to sound like I’m bashing the Soli chip on the Pixel 4. We still don’t know half of what Google might be planning to use it for, and clearly, it’s a novel and unique approach to use the chip as a proximity awareness sensor in tandem with the face-based security setup. I’d say there’s a chance it will be faster and more efficient than Apple’s Face ID given this advantage.

That brings me to my final point and yet another way that I think a Google Home 2 would be greatly served by with a Soli chip. Voice proximity detection is one of my biggest (minor) complaints with the Google Home. If you have multiple in a room, it can sometimes respond from the other side of the room even though you’re standing right in front of the one you want to talk to. It happens just enough to be really annoying. A Soli chip could sense that proximity the same way it does for Pixel 4 face security, which we already know is definitely one of the ways Google is using it.

There are surely more use cases that could be imagined here, but voice-free music control in the kitchen and the voice proximity issues being resolved with the addition of one simple, invisible chip is all I would need to be sold on buying a Google Home 2. And like the above teaser, it would make for some pretty nice ads for such a device’s new, fresh look.

All of this is assuming that a second-gen Google Home is coming this year, of course, but I’d bet it will. And if not this year, maybe it’s in the pipeline for 2020.