Google Nest Hub tipped to arrive in India next week for Rs 8,999 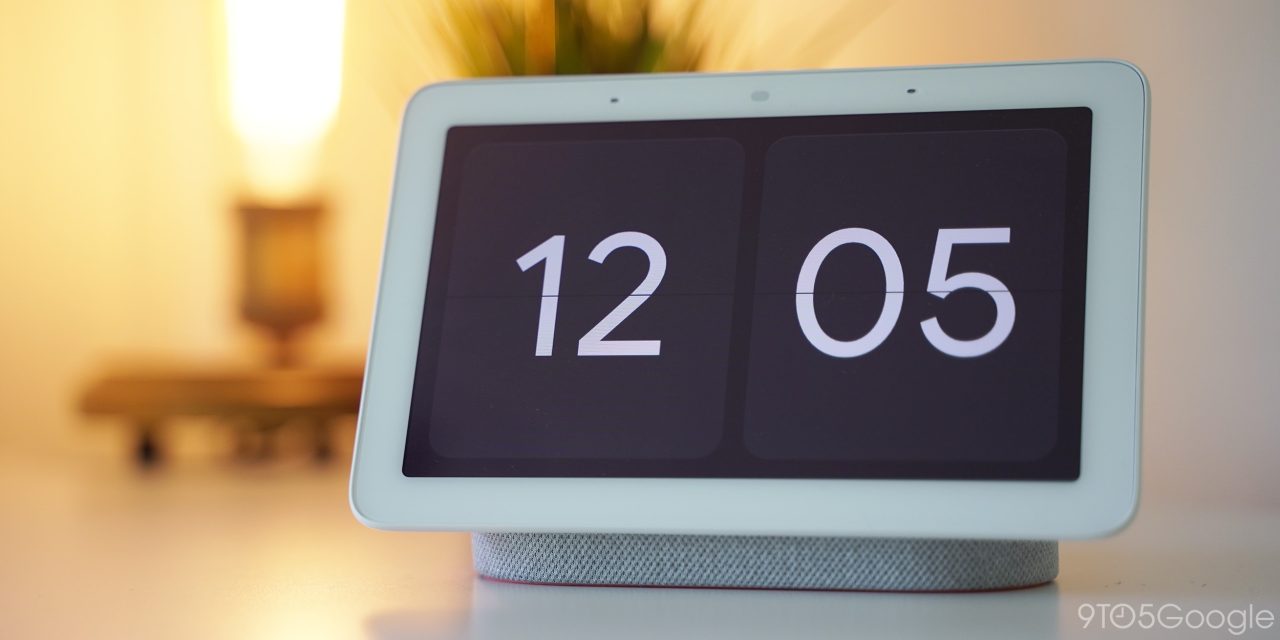 Google’s first smart display, the Nest Hub, is looking to expand to India. According to a known tipster, the Nest Hub may be heading to the country as soon as next week.

According to Ishan Argawal (via MySmartPrice), the Nest Hub will make its debut in India soon, as early as next week. The company had previously announced at Google I/O that the Nest Hub would arrive in 12 new countries over time, with India being one of those countries. The other countries on that list that have yet to see the launch are Italy and Spain.

Of course, Google would also have to expand language support for these additional regions. Some new languages have quietly been added recently, but we’ve yet to see Hindi added to the list. Presumably, this additional language would come alongside the release.

The report goes on to mention that the Google Nest Hub in India would cost Rs 8,999, roughly the equivalent of the $129 USD price Google has set in the States. Recent sales, of course, have lowered the average significantly.