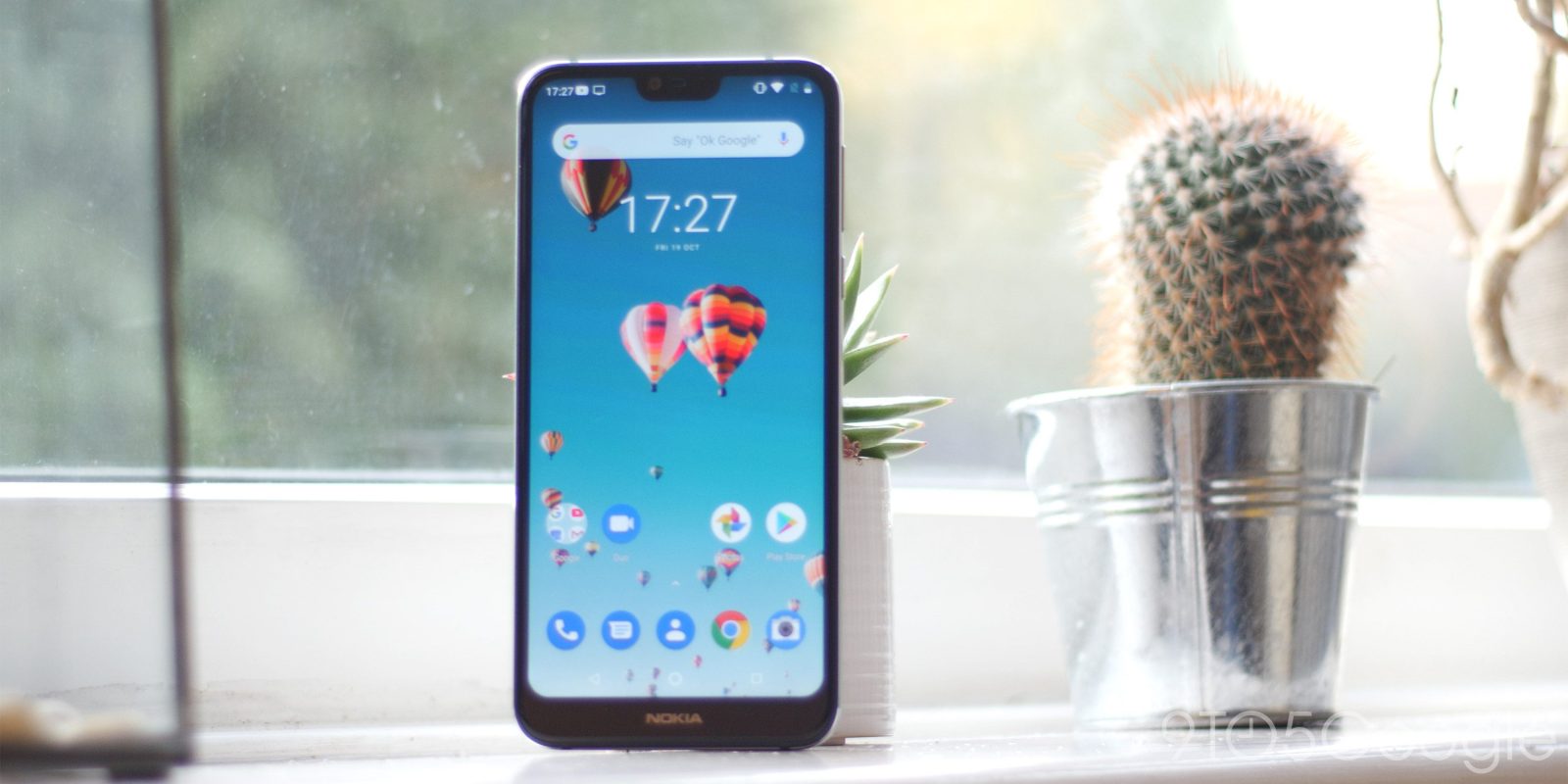 The ‘new’ Nokia unveiled its first wave of Android phones a couple of years ago at MWC 2017, initially with two years of security updates promised. Good news though, if you own the Nokia 3, 5, 6, or 8, you’ll now get security patches until at least 2020.

Due to the various original release dates of each device, there is some discrepancy as to when support will end. So here is the full list of phones, and the timeframes for when patches will end:

It’s worth noting that not all of these phones will get updates in all regions globally — the Nokia 6 is a prime example. In the US and India, the Nokia 6 won’t see quarterly updates. As a result, the phone will stop receiving support in October 2019.

Considering that many people hold on to their phones for around 24 months, this is a great move by Nokia and HMD Global. Although it isn’t monthly updates, quarterly patches are much better than nothing at all.

We aim to be completely transparent when it comes to updates and software. That’s why we want to ensure that Nokia smartphone fans know when their model will no longer receive the security updates they’ve been used to. This will apply to the full Nokia smartphone family – so everyone can benefit from a smartphone that stays secure for longer.  After two years of monthly updates, the Nokia 3 will be the first model to start receiving updates quarterly updates from September 2019 until September 2020.

There is no love for the Nokia 2 — which was released in 2017 — as Nokia has confirmed it will only get security patches until November 2019. It also isn’t likely to receive an update beyond Android 8.1 Oreo.

It’s great that we are seeing Nokia phones getting extended support. That said, Google does expect a minimum period of two years of security support and updates, so it’s not that amazing but still welcome. It’s a step in the right direction though and great if you were intending to hang on to your Nokia phone a little longer.