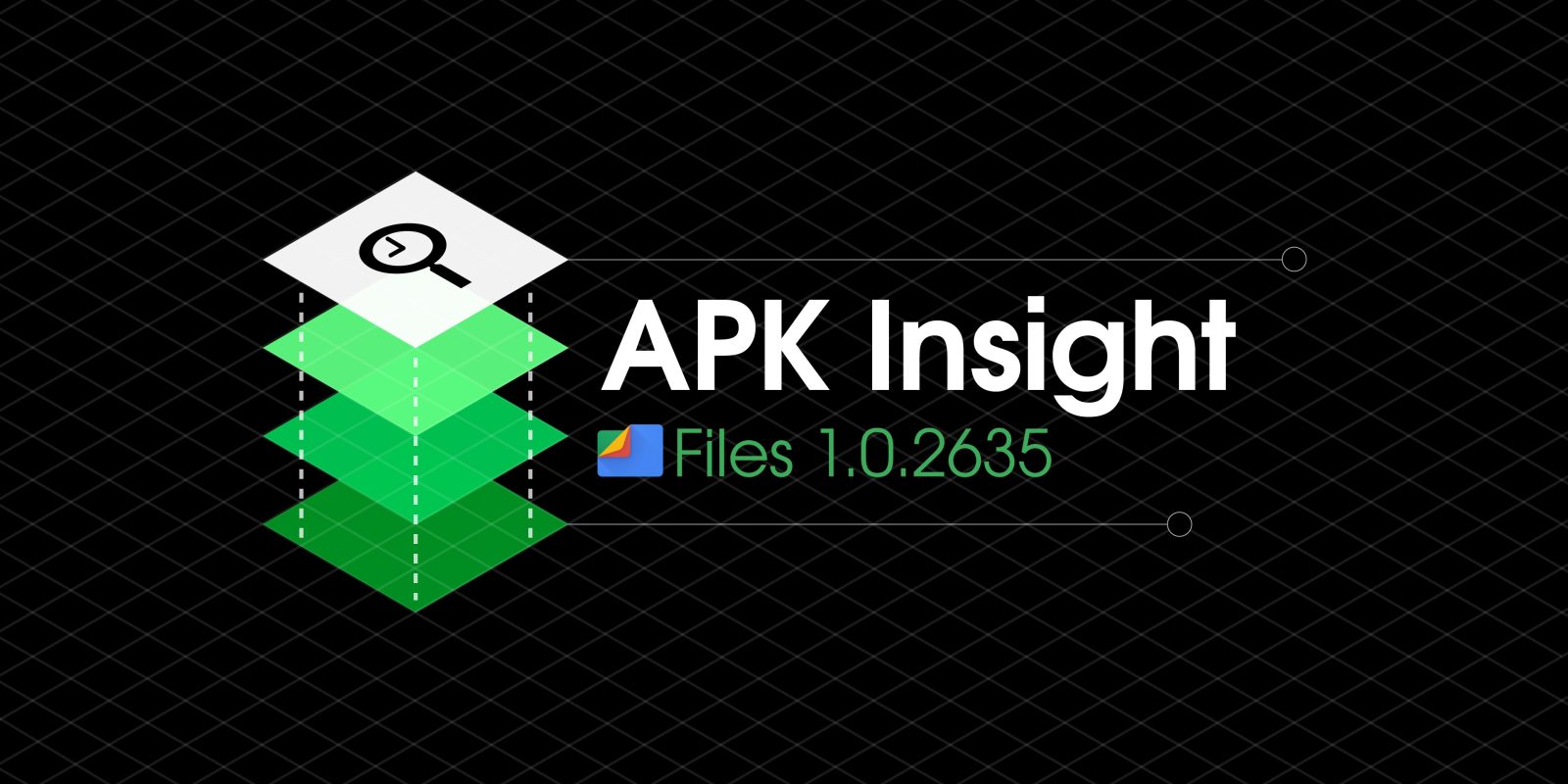 The latest beta of Files by Google, version 1.0.2635, rolled out last night, and it shows work toward sharing photos and videos from your phone to Chromecast devices.

Files by Google 1.0.2635 begins the work of adding Chromecast support, according to various strings. To start, Files by Google will allow you to Cast photos and videos from your phone to a larger screen with a Chromecast. Unfortunately, there is no mention of music, despite Files by Google picking up an enhanced music playback UI.

The functionality is likely intended to match the Chromecast capabilities of the Google Photos app, which can also cast your device’s photos and videos. What’s yet to be seen is whether it will be possible to use Files by Google to cast larger downloaded media such as movies or TV shows, purchased elsewhere on the internet.

On Files by Google’s “Clean” page, the app offers automatic suggestions for ways you can clean up the clutter of your device, organized into Material Design cards. Currently, cards can be dismissed, if you don’t wish to act on their suggestion. Files by Google 1.0.2635 shows that you’ll soon be able to temporarily snooze these cards, to act on them later.

You can sign-up for the Files by Google beta program here or by heading to the Play Store listing on Android and scrolling to the bottom. The latest beta version of Files by Google is immediately rolled out by Google when it’s available.