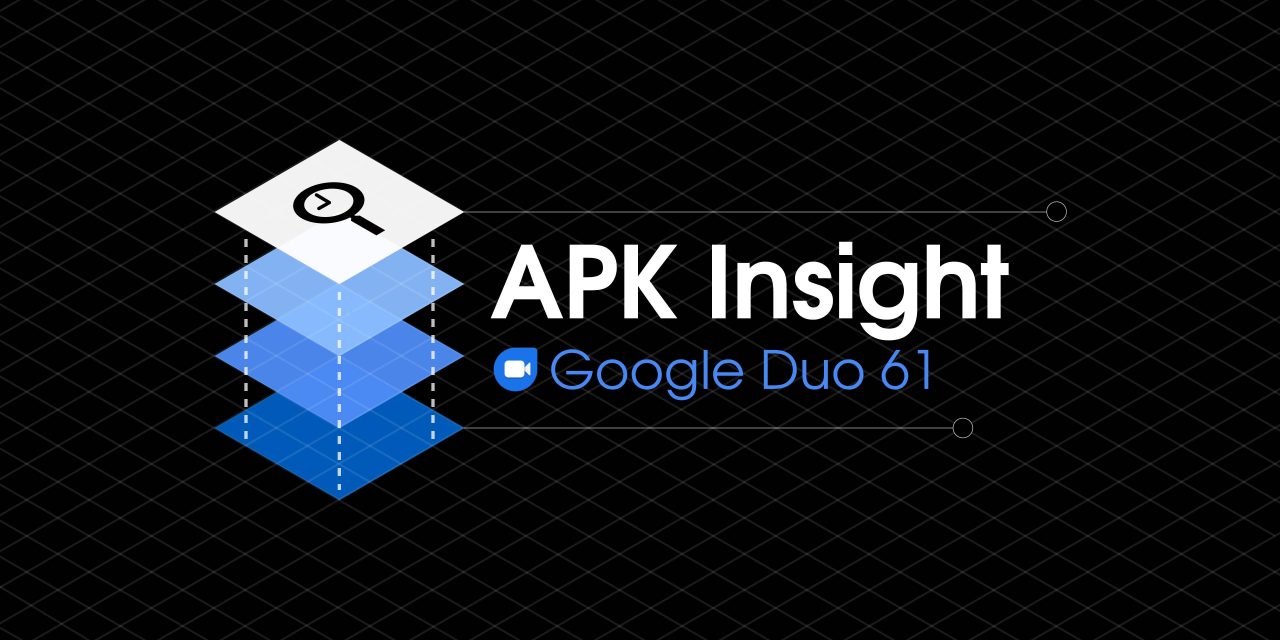 Monday’s update to Duo laid the groundwork for a dark mode and added the ability to delete call history. Google Duo 61 is already rolling out this evening and plans support for group messages.

Since last year, Google’s video chatting service has had a voicemail-esque capability in case the person you’re calling isn’t available. In June, Duo gained support for sending images from your camera roll to contacts.

Google Duo 61 reveals work on group messaging for all three media types. At the moment, you can only send audio, image, or video to eight individual contacts at a time. 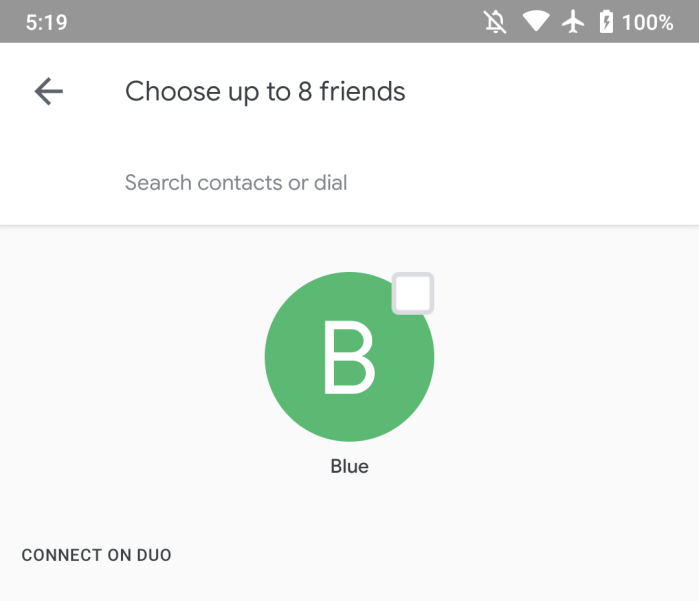 The contact picker that appears after you record your message will likely display your groups with this change. Alternately, the ability to send a mass message might appear on the group page alongside the current “Start” option for video calls.

The ability to create a homescreen shortcut for individual contacts might launch soon. We’ve spotted this feature before, but a new string suggests that it could finally be coming. It will presumably appear in the overflow menu of a contact’s pre-call screen.

The app already has a block user option on the pre-call screen and in settings, but Google Duo 61 suggests spam reporting is also coming.

Google Duo 61 is rolling out now via the Play Store. Thanks to JEB Decompiler, which some APK Insight teardowns benefit from.