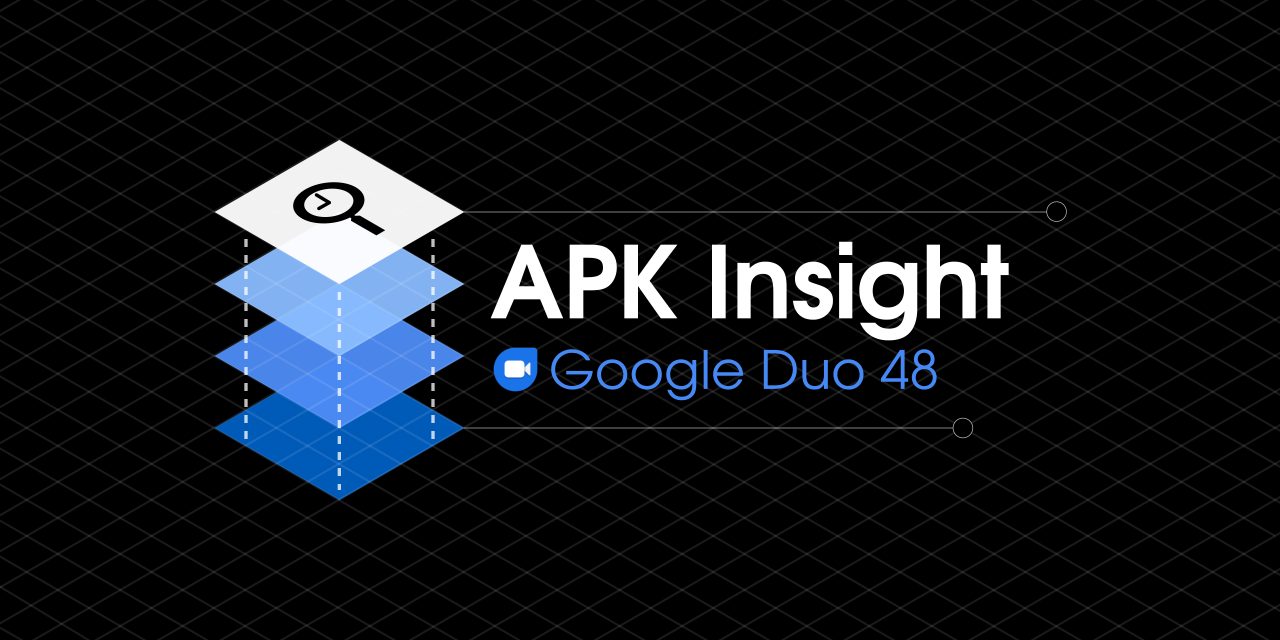 In Duo today, holding down on a contact’s avatar opens a menu to start a video/voice calll or leave a message. This screen is not apparent to users, while the profile icon already doubles as the way to access received voicemail.

<string name=”edu_card_text”>Start a voice call, a video call, or record a message</string>

Google Duo 48 is working on a new “precall” screen that lets you “Choose how to get in touch” with any contact, including those that are not on the service through an invite. It will include all the same options as the current menu, but in a hopefully cleaner interface. 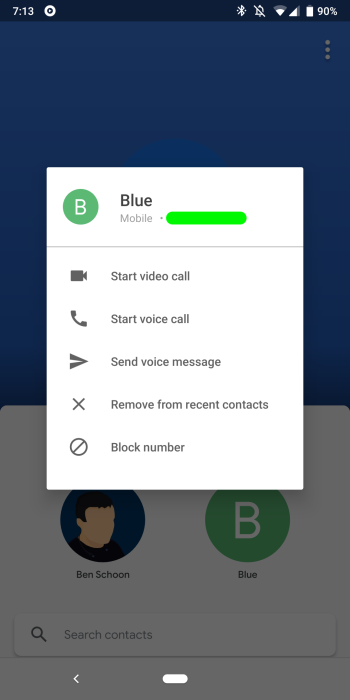 Duo in all likelihood is Google’s most successful consumer-focussed communication service. In countries like India, the app was promoted by offering free carrier data with every sign-up you earned.

Version 48 today reveals work on “Engagement Rewards by Google” that are “linked to [your] Google Account.” So far, this update only details how users have to “Set up rewards with Google” and that it also involves “inviting friends to Duo.” It’s not clear what rewards users will get, or if there are other ways to earn.

It’s also unknown whether this is another promo aimed at the Next Billion Users market, or countries where Duo is steadily growing, like the U.S. It could also just be a rebrand of the existing offerings.

<string name=”link_gaia_dialog_cruiser_consent_description”>Your rewards will be linked to this Google Account. By using Engagement Rewards by Google, you agree to the</string>

<string name=”rewards_waiting_label”>A reward is ready for you to redeem! Thanks for inviting friends to Duo.</string>

Google Duo 48 is rolling out now via the Play Store. We do not post APKs to download directly given the legal challenges associated with copyright and possibility of removal. Meanwhile, that model is perilous given Android App Bundles and Google Play’s Dynamic Delivery.