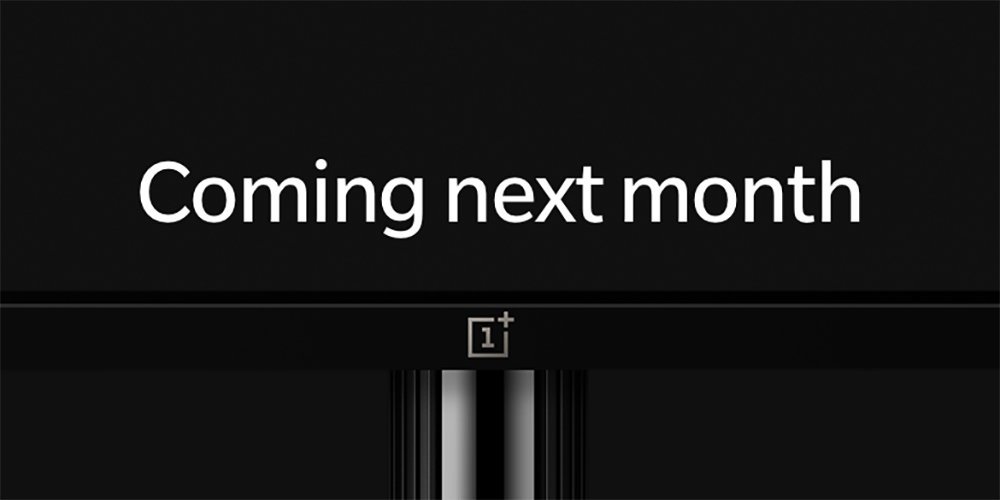 With recent leaks and rumors floating around, OnePlus has today confirmed some details about its coming TV. The OnePlus TV is going to debut in September, and it’s launching in a few major markets, too.

In a forum post today, Pete Lau confirms that the OnePlus TV will be officially unveiled sometime during September. There’s no firm launch date mentioned in the post outside of “next month,” but previous rumors have pinned the date as September 26, likely alongside a teaser or reveal of the OnePlus 7T smartphone.

The OnePlus TV will apparently first debut in India, where Lau says he “can’t wait to see it in living rooms all over” the country. OnePlus is also working to bring its TV to North America, China, and Europe sometime after the Indian launch as content partnerships are made in these regions. Notably, this essentially confirms that OnePlus is building out its own TV platform, as rumors of it running Google’s Android TV would have most of that local content already available.

OnePlus also hopes that this new TV will be the center of a “smart social hub” and that the product will help it be involved in the Internet of Things.

And now, I have a very exciting announcement to share with you – the OnePlus TV is set to launch in September, and it will be available in India first… We are also working hard to launch OnePlus TV in North America, Europe and China regions as soon as we establish partnerships with most of local and regional content providers.