Huawei will stick with Android for its next smartphone, confirms HarmonyOS watch 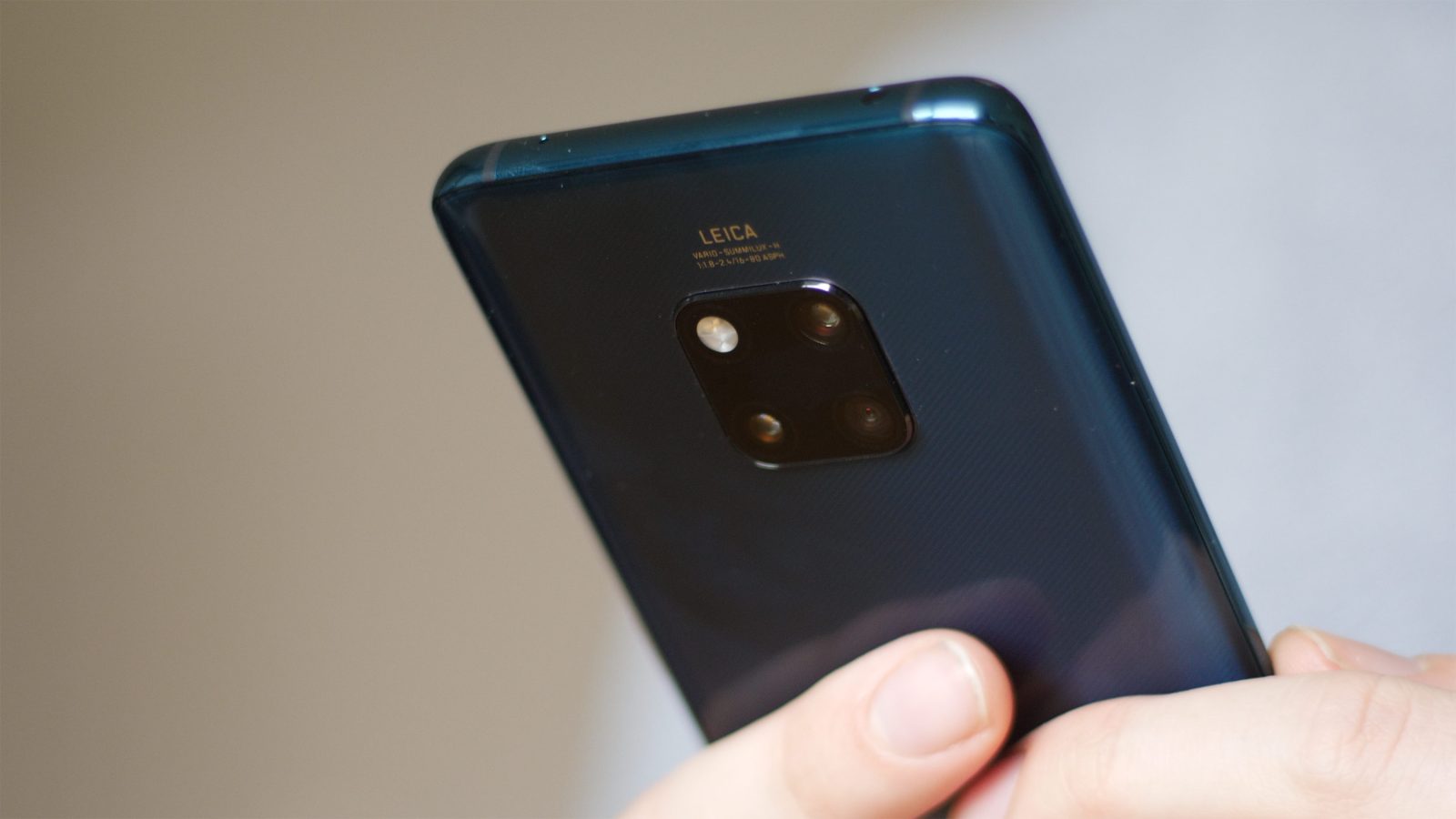 Huawei’s future has been in flux for quite some time, specifically with how Android will be used by the company. This week, Huawei has confirmed that its next smartphone will still run on Android, but it does have plans for more HarmonyOS products.

At a press briefing in New York this week, Huawei Senior Vice President Vincent Yang confirmed a few key details (via CNET). Yang hinted that Huawei’s next smartphone, probably the Mate 30, will still be running on Google’s Android platform rather than HarmonyOS.

Huawei would apparently prefer to stick with Android and its EMUI skin, but if the worst happens and Huawei is sure it will be shut out of Android, the company would switch its phones over to HarmonyOS. For now, Yang thinks it is unlikely that Huawei would launch a HarmonyOS smartphone. However, the company is apparently going to launch a smartwatch running the platform in addition to a TV.

Earlier this week, Huawei was granted another three-month extension, pushing back a full US ban to mid-November. For the time being, Huawei’s work with Android seems relatively safe.