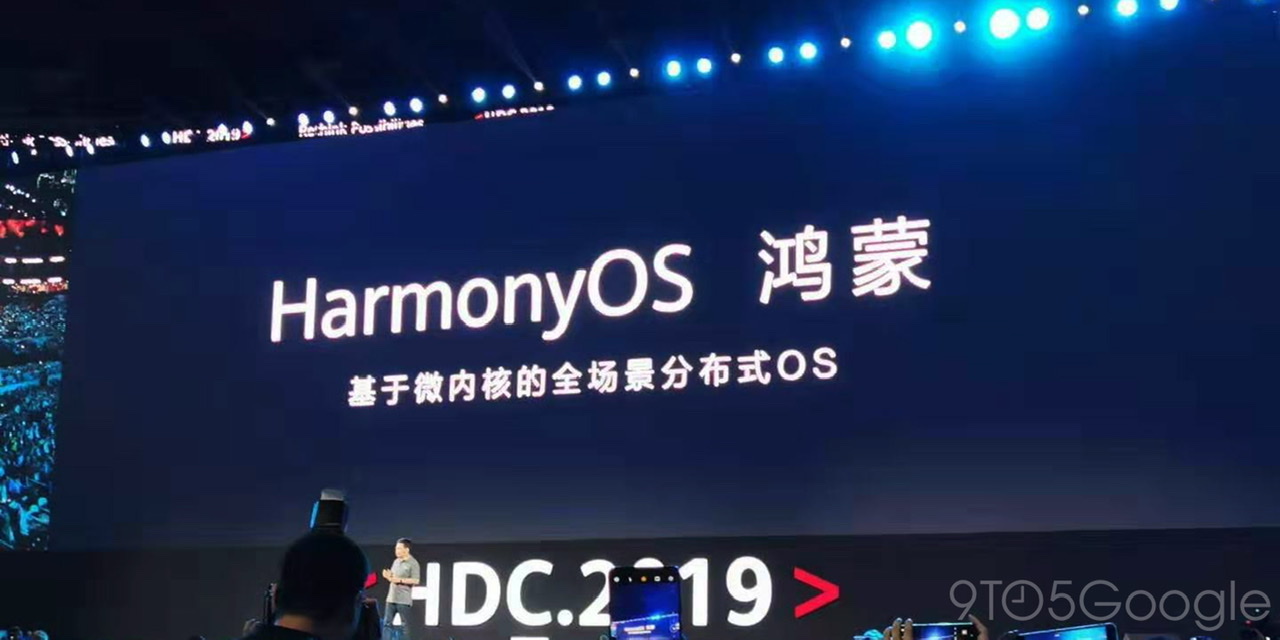 Huawei has unveiled its long-rumored internally developed alternative to Android, which will be called HarmonyOS — which is directly translated from the Chinese word HongMeng. While the operating system is not expected to come to mobile devices, it is set to form part of a wider ecosystem for Huawei products and services such as smartwatches, tablets, laptops, and more.

It was unveiled at the Huawei Developers Conference 2019 by Huawei CEO Richard Yu, who later commented that HarmonyOS still remains at most a backup plan for the vast majority of the Huawei mobile division.

That said, Yu confirmed that it has been tested on the upcoming Mate 30 line and should trade bans still stand, could potentially come as the main operating system on the device series.

“We believe HarmonyOS will revitalize the industry and enrich the ecosystem,” said Yu on-stage. “Our goal is to bring people a truly engaging and diverse experience. We want to invite developers from around the world to join us as we build out this new ecosystem. Together, we will deliver an intelligent experience for consumers in all scenarios.”

When pressed on which OEMs and partners that Huawei is working with on the HarmonyOS project, Yu remained coy but did say “we know them.” We are expecting the first device to come with the Android-alternative to be the Honor Vision smart TV — a far cry from a smartphone.

Questions still remain as to the viability outside China. Despite Huawei’s protestations on the ease of porting for Android apps to HarmonyOS apps, lacking access to basic Google Services and products such as YouTube and Gmail would undoubtedly drive worldwide customers away. 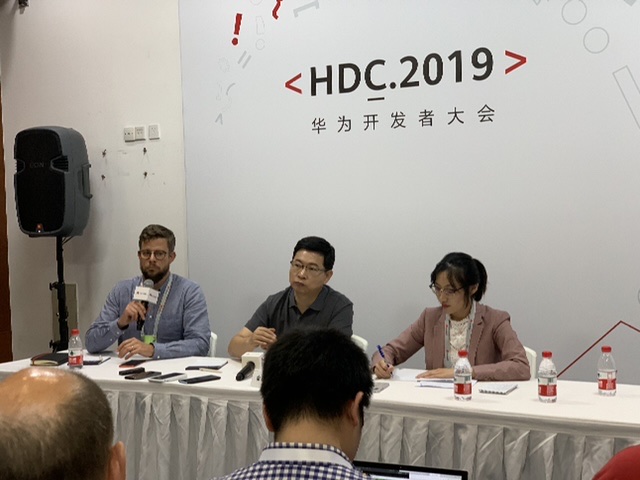 During a private media session Richard Yu also hinted at a late August, early September launch for the foldable Mate X but in typically confusing fashion went on to state that the “Mate X could launch even alongside the Mate 30 Pro.”

The Mate X is also being tested using HarmonyOS to ensure that should the ban extend, it could also launch without Android installed.

Huawei maintains that this OS is still up to 60 percent faster than stock Android — which we still are unable to verify. While it is interesting to hear of another OS, at least for now Android is still set to remain as the core operating system for Huawei and Honor’s smartphone lines.