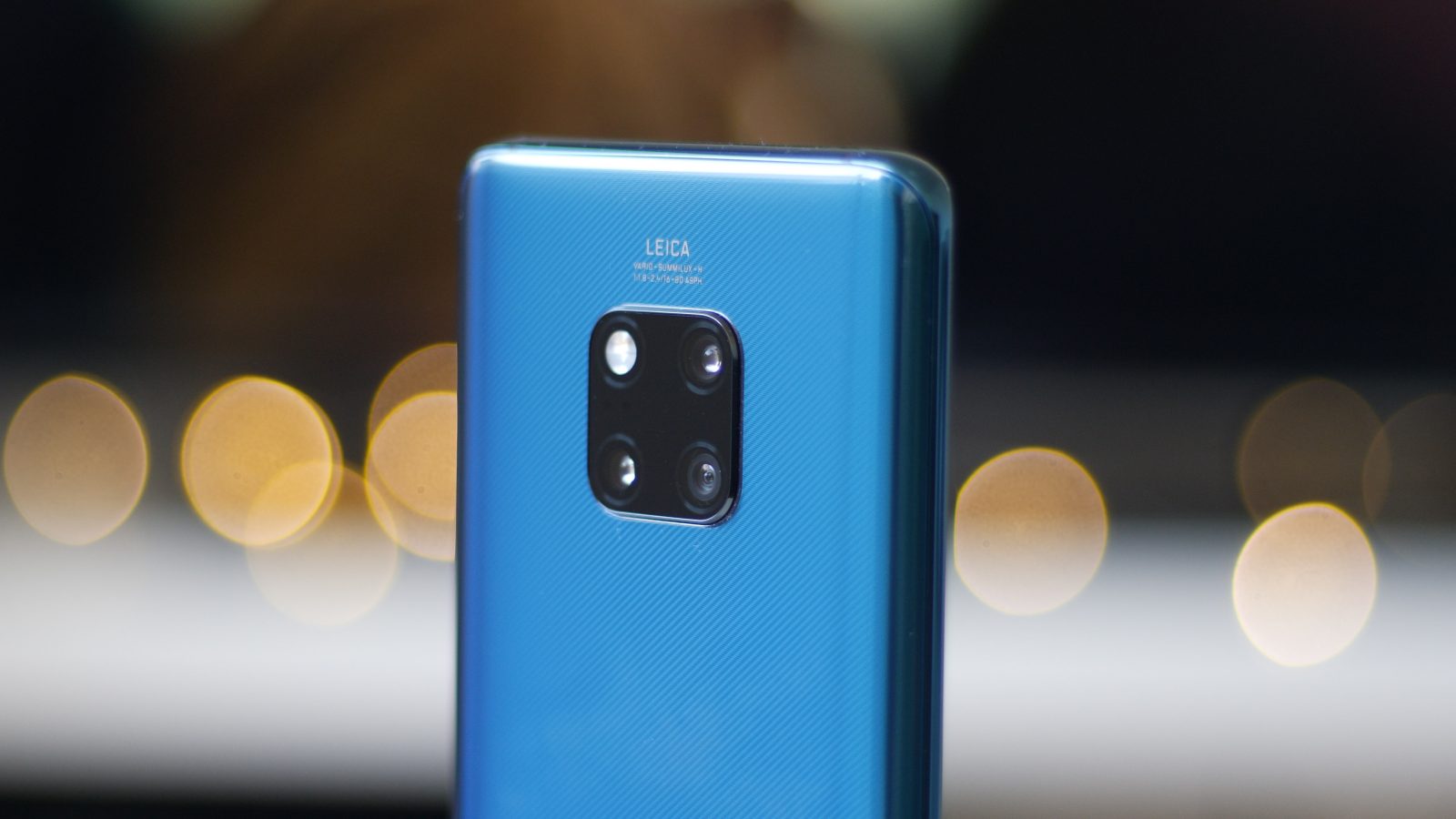 According to a report by Neowin, the next-generation Kirin 990 chipset is set to be the first Huawei chipset to support 4K 60 fps video recording.

Neowin states that the company confirmed the introduction of the new recording mode during a closed media event in Shenzhen, China. At the moment, the Kirin 980 chipset found inside Huawei and Honor flagship phones are only capable of recording 4K at 30 fps or 60 fps at 1080p.

That means that the upcoming Mate 30 series will likely be the first Huawei-made device to come with the high frame rate video recording mode. You’ll therefore no longer need to choose between high frame rate and a high resolution.

With that in mind, it’s safe to say Huawei is a little behind the times in adding 4K 60 fps video capture on the Kirin 990 chipset. That doesn’t mean it isn’t very welcome, though. We have no doubt the upcoming flagship Huawei and Honor phones will pack serious camera performance in both photo and video.

We are expecting Huawei to unveil the Kirin 990 alongside the Mate 30 series at a rumored launch event on September 19. Huawei has also confirmed that the new chipset will be found inside the foldable Mate X. And if we cast our minds forward, we’ll likely see the Kirin 990 in the P40 early next year.