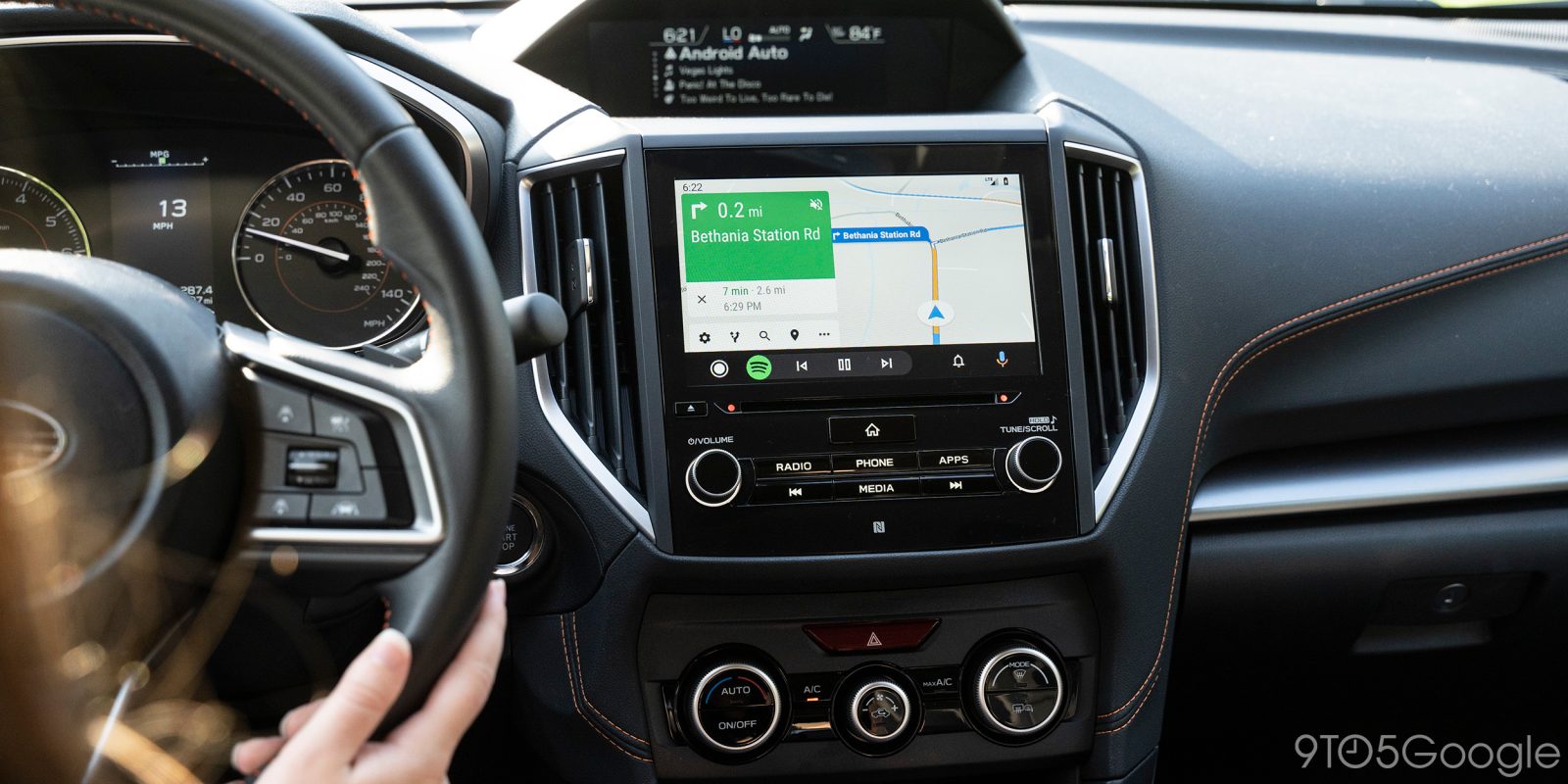 The centerpiece of Google’s Android Auto experience is Google Maps. Now, the company has widely rolled out a new set of buttons for Maps users on Android Auto that make things just a bit more convenient.

Over the past few days, the Android Auto interface for Google Maps has rolled out these new shortcut buttons for a good portion of users. This update has been floating around the Android Auto community for a couple of months at this point. Personally, I’ve had the updated buttons since late June of this year, and a Redditor mirrors that.

As Android Police points out, these buttons expand on what Google previously offered. In past versions, only the settings icon appeared underneath navigation details. Now, these new shortcuts include alternate routes, better search, a button for locations, and an overflow menu for other options.

From what we can tell, these new shortcuts are widely rolling out as of this week based on numerous reports on Reddit, so you should see them very soon if you haven’t already. This also comes just a few weeks after Google recently unveiled a complete redesign for Android Auto which you can check out in our hands-on review. 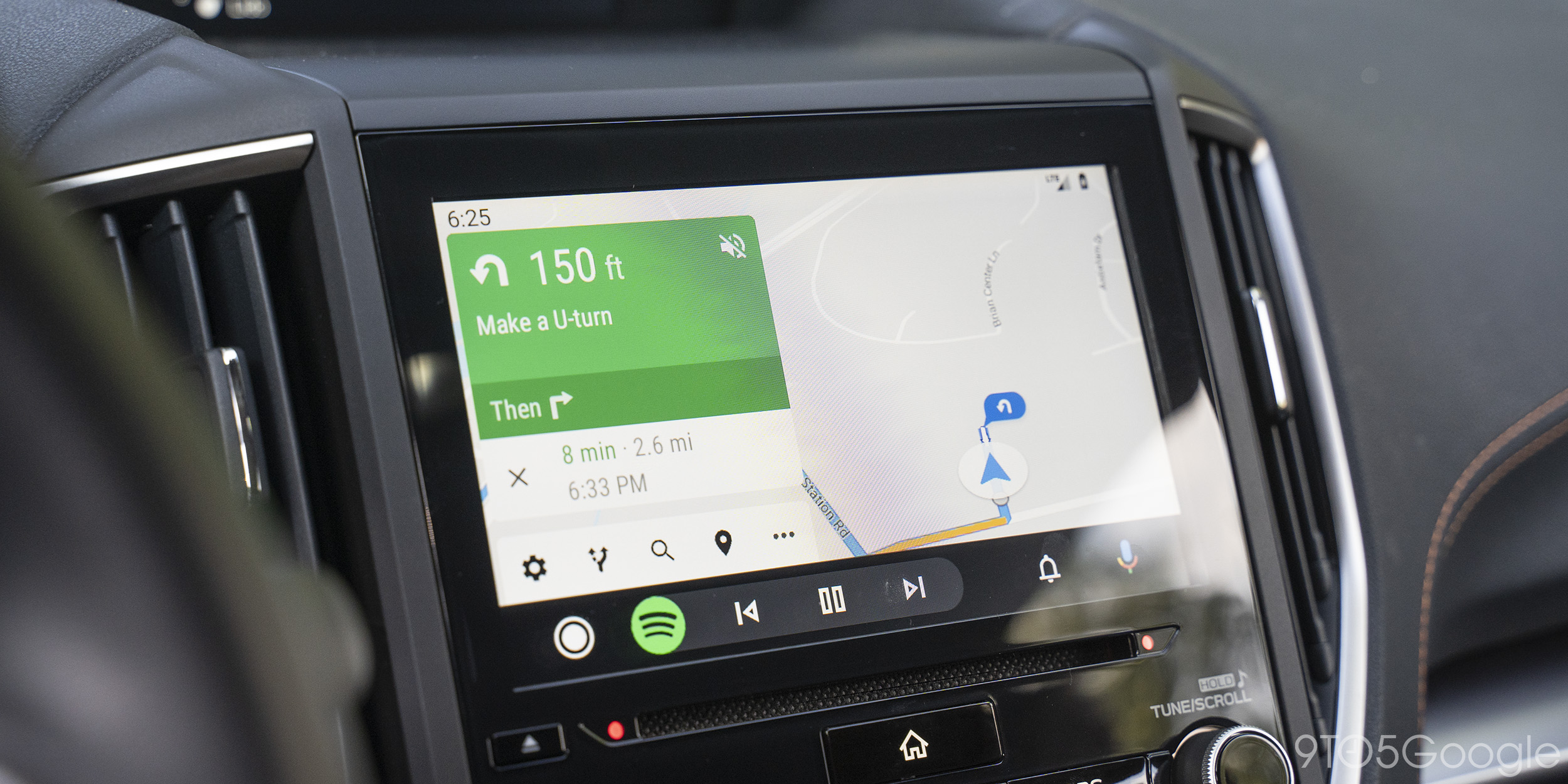