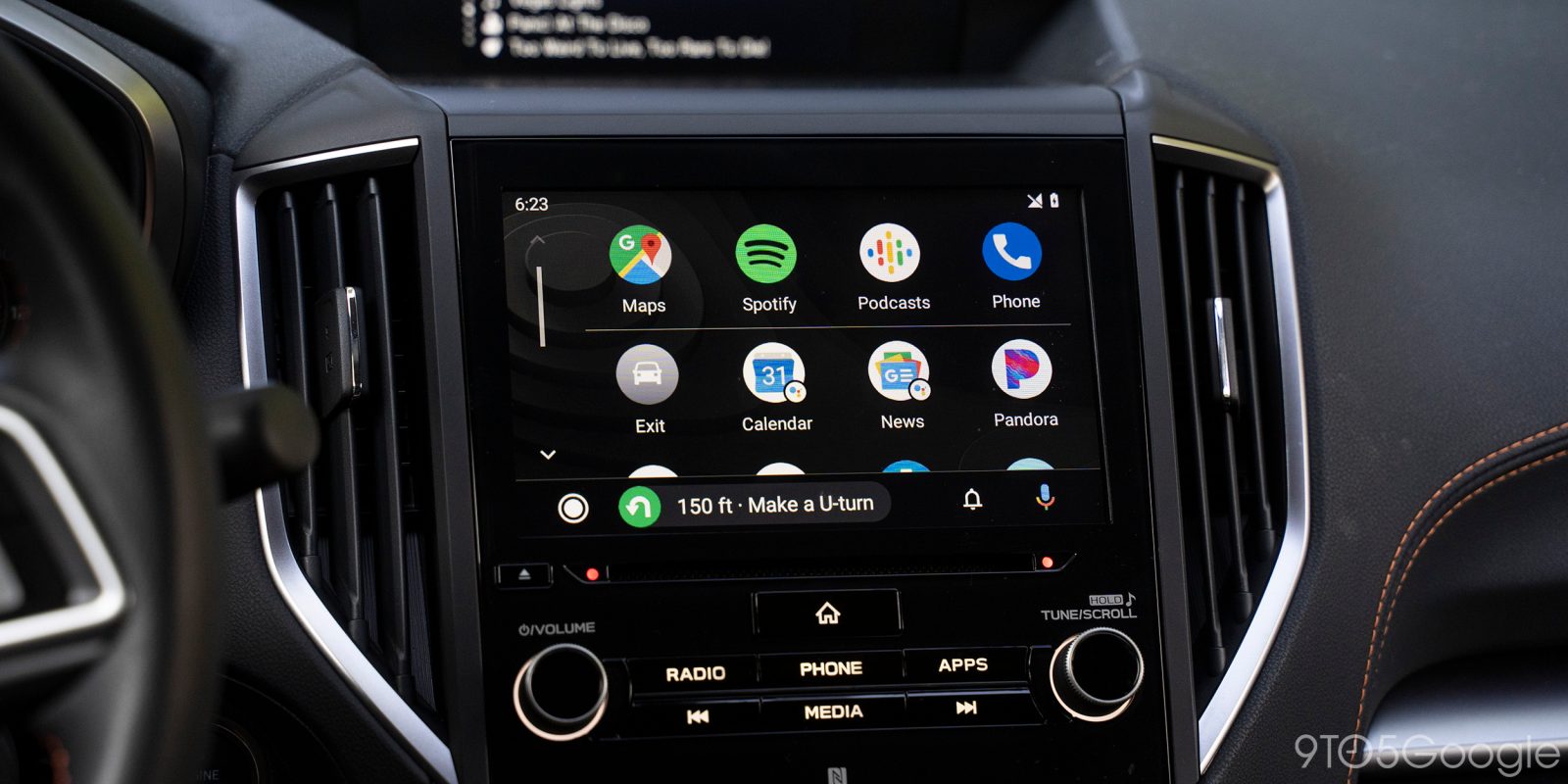 Earlier this year, Google announced that Android Auto would be getting a complete redesign for the first time since its launch. Today, the company has confirmed that the rollout for the new Android Auto will be available to everyone “in the coming weeks.”

As part of a server-side rollout, Google will be pushing the new Android Auto design to all users. When the update arrives on your device, you’ll get a notification within the Android Auto car interface that prompts you to switch to the new design. From there, you’ll unplug and plug your phone back in and the update will then hit your device. The update can’t technically be forced by sideloading an APK, but it will require the latest versions of the app.

Some users have already started seeing the new Android Auto on their vehicles.

Importantly, the new Android Auto interface won’t be available on your phone’s screen once this rollout starts. As we previously reported, Google is killing off that experience in favor of Google Assistant’s new driving mode. It’s unclear when the phone version of Android Auto will be removed from the app.

In case you missed it, Google’s new Android Auto is a major redesign to the platform. It introduces a new always-dark theme, as well as a heavier focus on apps. Navigation has also been overhauled with new shortcuts for music and navigation apps, as well as a new look for notifications. We’ve spent some time trying out the new Android Auto recently, and you can check out our hands-on here.