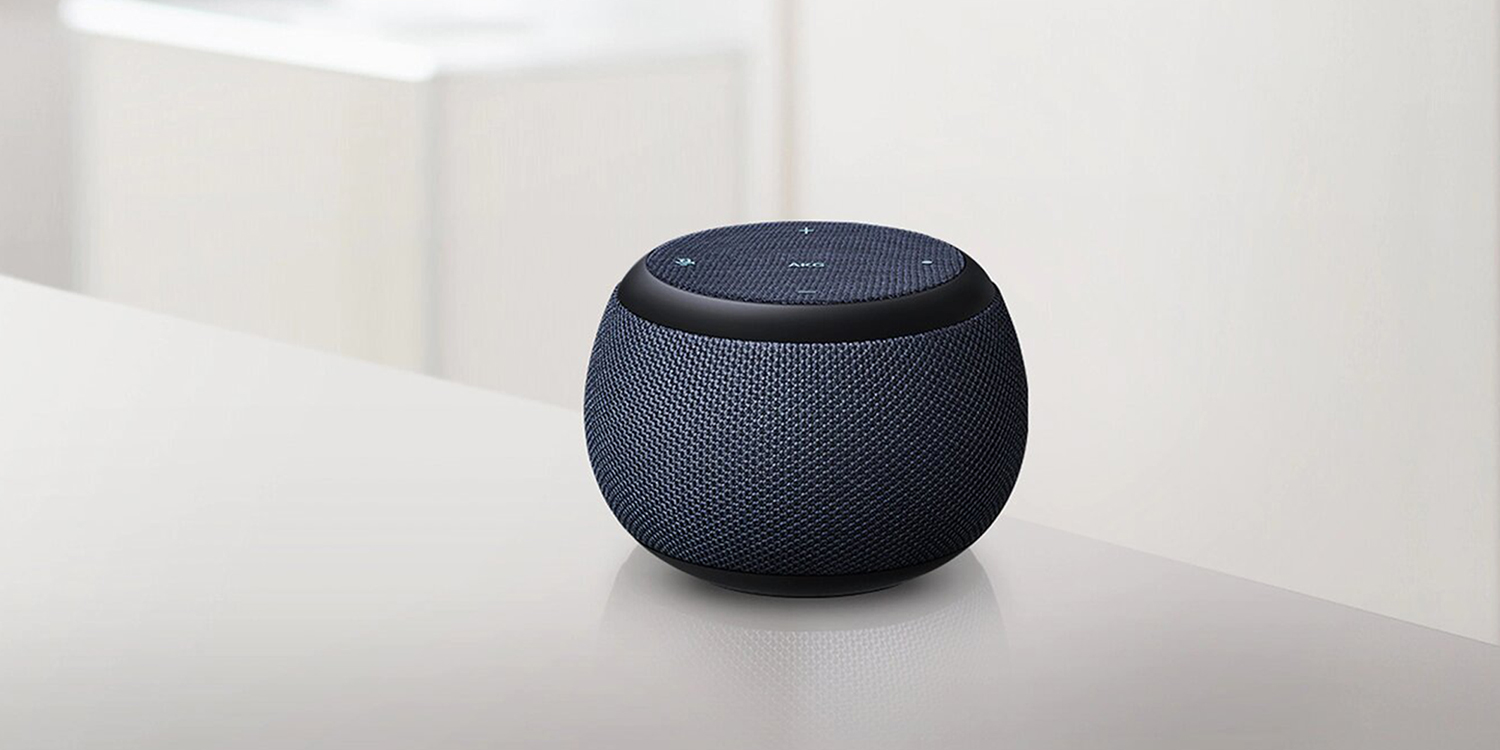 We’ve yet to see the Bixby-powered Samsung Galaxy Home smart speaker arrive after being announced way back in 2018 at the Note 9 keynote. Despite the radio silence on the device, Samsung appears to be offering Korean fans the chance to beta test the Galaxy Home Mini.

From today until September 1, Samsung is offering fans in South Korea the chance to join the Galaxy Home Mini beta program through its official website (via SamMobile).

Should applicants get accepted, we can only assume that they will receive the smart speaker ahead of a full launch sometime later this year. It’s unclear at this stage if we will even see the Galaxy Home Mini outside of South Korea but we’re sure that fans will be happy to get the chance to pick one up.

It’s worth noting that the full-sized Galaxy Home doesn’t appear to have a beta program and this testing phase is limited to just South Korea at this stage. We had heard that Samsung was gearing up to launch the larger Galaxy Home series toward the second half of this year. 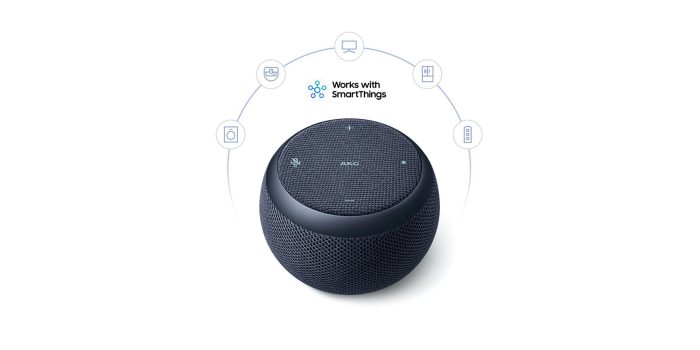 The design actually looks pretty nice. It does follow the Google Home and Amazon Echo Dot aesthetic quite a bit. Soft-touch fabric seems to dominate the bulbous little speaker.

When you translate the Korean landing page for the beta, it appears the Galaxy Home Mini will come with an IR blaster to “control a variety of home appliances.” Considering the sheer number of appliances and tech that Samsung makes, that could open up a massive array of smart home automation if done right.

We don’t expect many of you to be eligible to sign-up for this Galaxy Home Mini beta program but if you are, you can sign up here.