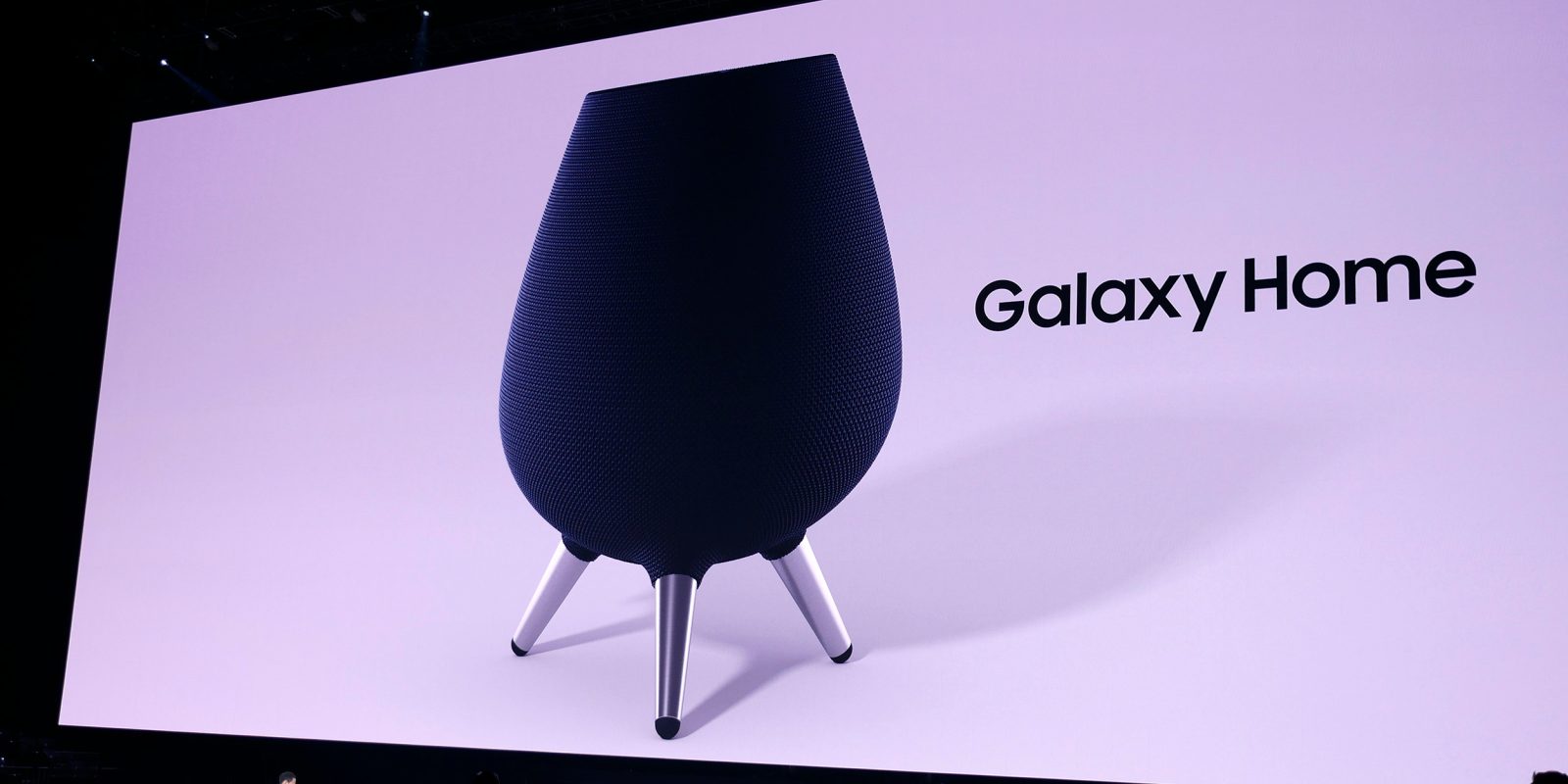 Samsung’s Galaxy Note 10 launch event was full of more than just the Galaxy Note 10. We also saw the debut of a new Windows 10 laptop, as well as time spent highlighting the Tab S6 and Watch Active2. One device that was never mentioned, though, was the mysterious delayed Samsung Galaxy Home speaker, and apparently, the product isn’t dead.

Rewinding to last year’s Galaxy Note 9 event, Samsung announced the Galaxy Home speaker in pretty grand fashion by lining the stage with the speakers and playing music from all of them at once. The speaker and Bixby, in general, was a big focus of the event, but this year Samsung didn’t even mention either of those products during the entire hour-long event.

The lack of any news from Samsung on the Galaxy Home has a lot of people thinking that the Bixby-powered speaker is dead and won’t be coming to market. However, Samsung says that isn’t the case.

Speaking to The Verge, Samsung confirmed that the Galaxy Home is still coming, and the company is currently working to “refine and enhance” the product before launching it. The Home was first announced over a year ago at this point and has already missed a shipping date back in April. Currently, Samsung is expected to debut the product sometime in Q3 2019, but the lack of any official news makes that date look less than likely.

Samsung says it “looks forward to sharing more” with its fans regarding the Galaxy Home soon. With IFA around the corner, perhaps that will provide Samsung a launch venue for the product and its little brother that leaked in recent months.