Apple won’t give Android users iMessage, so Samsung made some weird comeback GIFs 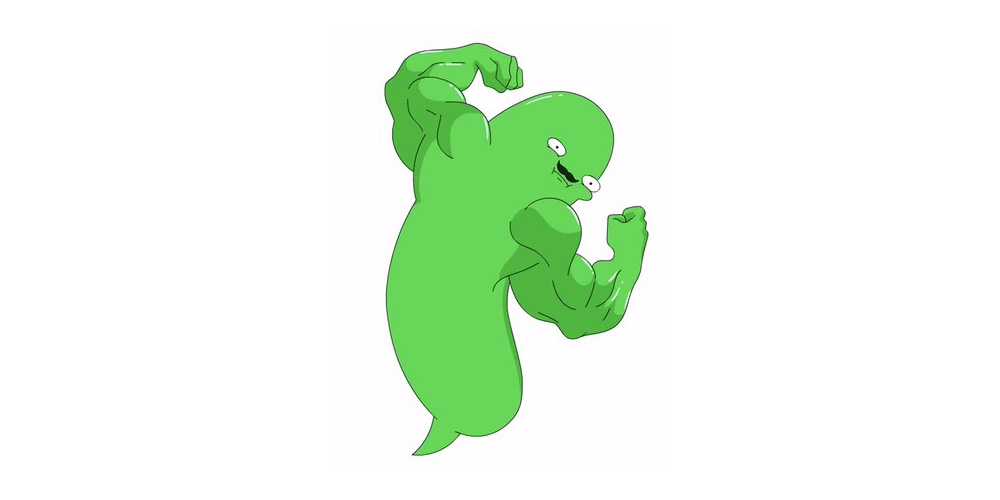 The popularity of iMessage in the US continues to grow, and the infamous “green bubble” can leave Android users out of group chats or even turn off potential relationships. Since Apple won’t bring an iMessage client to Android, Samsung has put together a collection of GIFs that its users can send as a comeback to iPhone users who complain about their “green bubble.”

A GIPHY page published by Samsung houses over 30 different GIFs that are meant to be comebacks when an iPhone user complains that your Android phone caused a “green bubble” in their messaging app.

Of course, for the few people unaware of that means, a “green bubble” in the iOS messaging app means that the user is messaging through standard SMS instead of Apple’s iMessage. Since iMessage has a ton of extra features that users absolutely love, iPhone owners are understandably frustrated when they are forced to text this way, and often complain to the SMS user, generally someone on Android.

For most of these GIFs, Samsung implies that “green bubbles” are superior to blue, which is simply not true. Even as someone who actively avoids the product since it isn’t cross-platform, I can acknowledge that iMessage is a truly great experience for users, and it’s a shame that Android users can’t get in on the fun. Most of these GIFs also have an aggressive undertone against iPhone users, something that is somewhat understandable, given how some iPhone users have treated those with Android phones.

You know what it’s like to be the green bubble. We made a whole gallery of green GIFs so you can message your blue bubble friends and show them it’s good to be green. #GreenDontCare

The Verge also notes that Samsung has been sponsoring meme pages on Instagram to use these GIFs in posts. They obviously don’t work, at all.

Samsung, you can’t beat the green bubble stereotype with GIFs. These are just super weird.