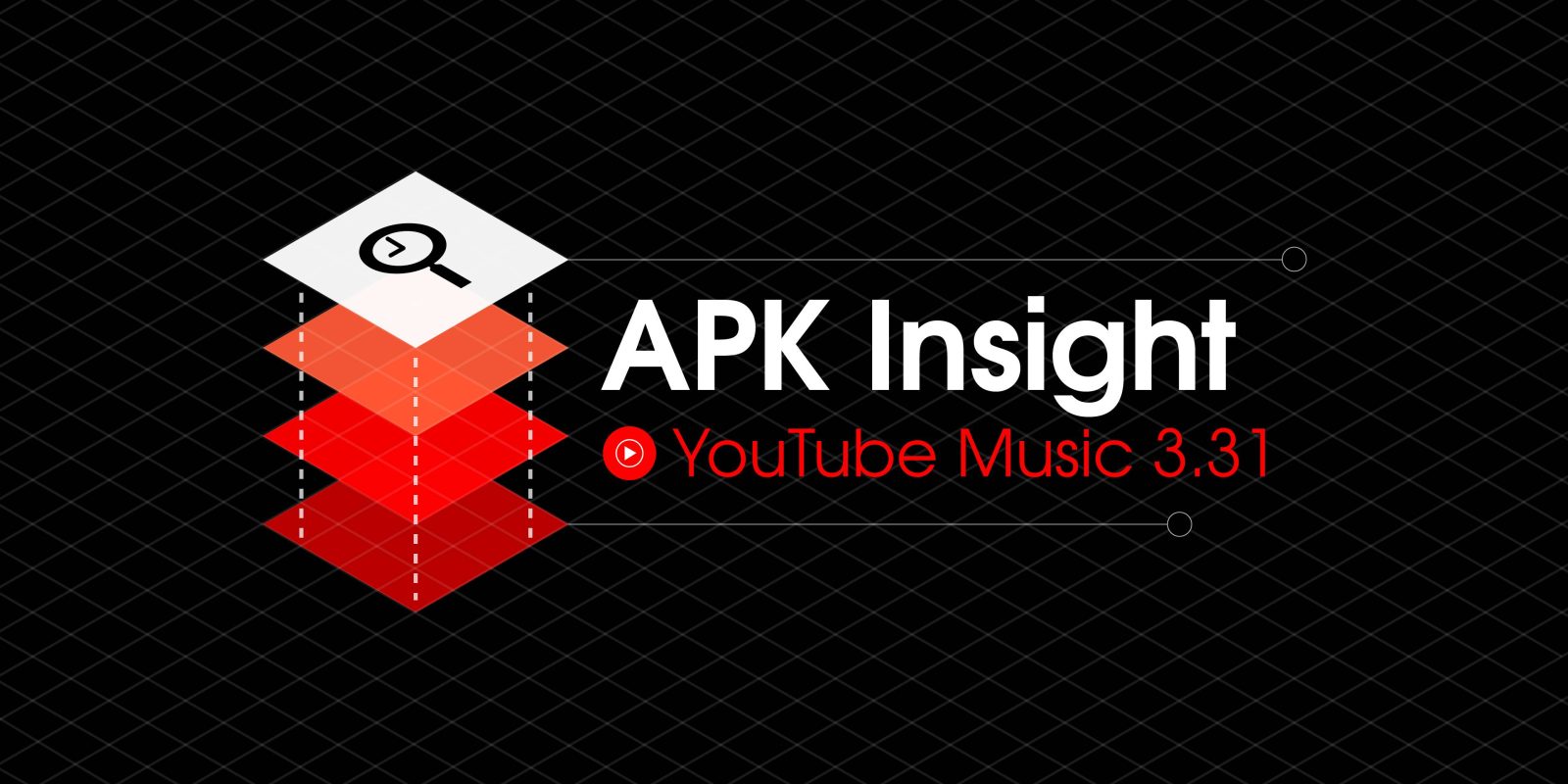 About APK Insight: In this APK Insight” post, we’ve decompiled the latest version of an application that Google uploaded to the Play Store. When we decompile these files (called APKs, in the case of Android apps), we’re able to see various lines of code within that hint at possible future features. Keep in mind that Google may or may not ever ship these features, and our interpretation of what they are may be imperfect. We’ll try to enable those that are closer to being finished, however, to show you how they’ll look in the case that they do ship. With that in mind, read on.

In May, Bloomberg reported that there are 15 million YouTube Music subscribers a year after launch. The app has slowly added new features and rolled out to more countries around the world.

YouTube Music 3.31 reveals that a “retail mode” is in development. This is presumably aimed at increasing adoption by letting people test the service in stores when they’re also buying phones. Google could make YouTube Music a part of future Pixel demos, as the Pixel 3 last year offered six months of YouTube Music Premium.

Google introduces the service as “A new music streaming app. Made by YouTube.” Touted functionality includes official versions — along with “Live performances, remixes & covers” — and “Personalized recommendations.” All these features are already found in the app today, while past advertising efforts included sponsoring New Year’s Eve coverage and music awards.

<string name=”retail_mode_albums_subtext”>Listen to official songs, albums, charts, and playlists for any genre and mood</string>

<string name=”retail_mode_catalog_subtext”>Explore our catalog and discover hard to find songs, remixes, and more</string>

<string name=”retail_mode_recommendations_header”>Recommendations based on taste, location, &amp; time of day</string>

YouTube Music is getting another feature from Play Music that allows “external devices to start playback.” This includes wired headsets and when your phone is connected to a car over Bluetooth. 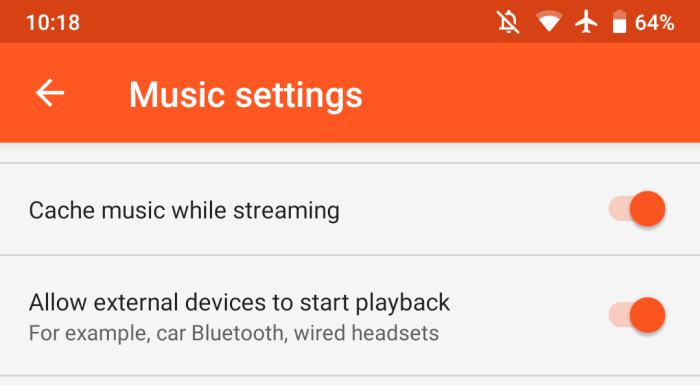 YouTube Music 3.31 is rolling out now via the Play Store.