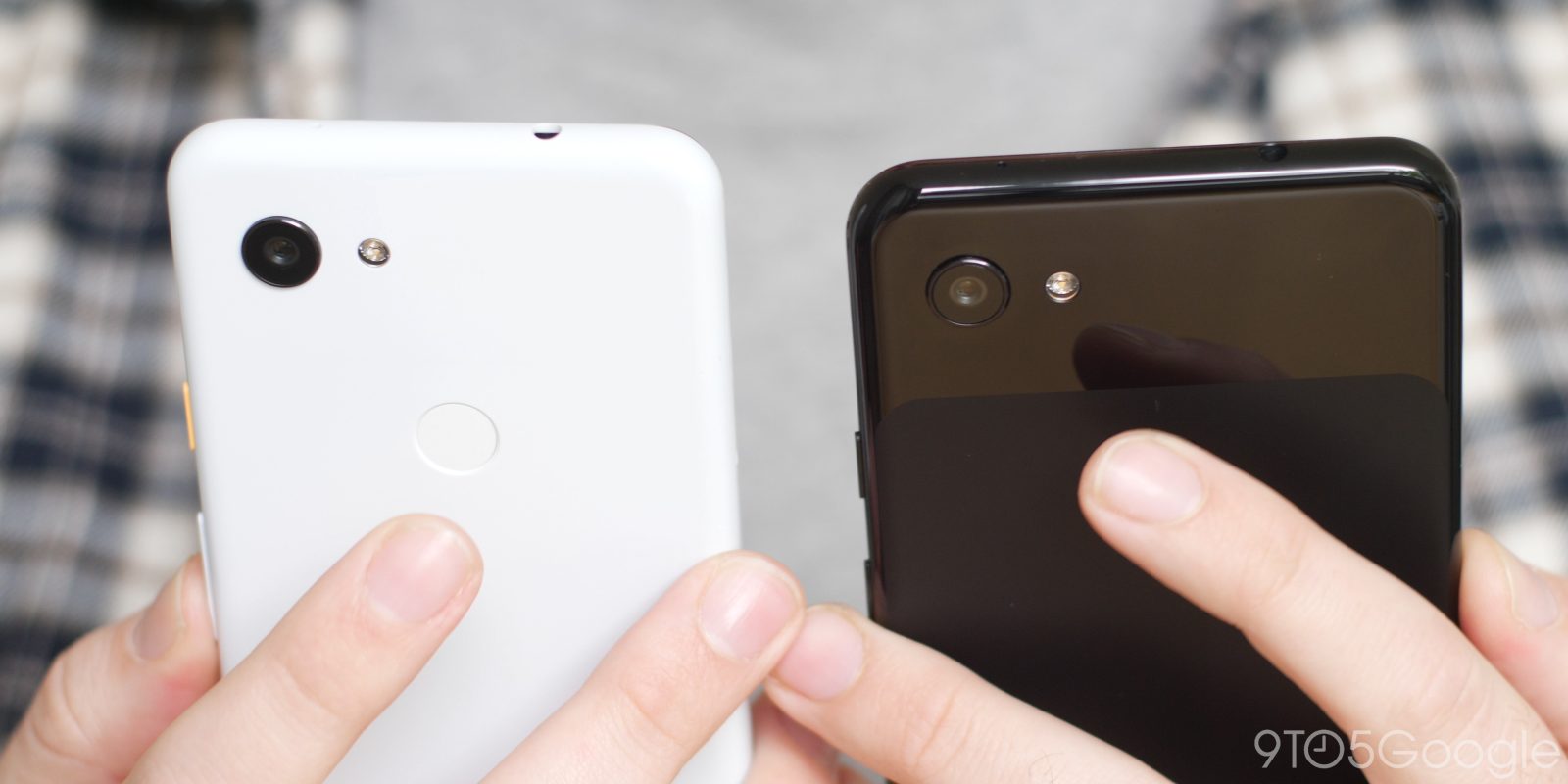 Machine learning inherently requires large amounts of data to work and draw patterns. In recent years, there has a been a push to ensure the information used remains private. Google today announced an open source differential privacy library that its own products use.

Differentially private data analysis is a principled approach that enables organizations to learn from the majority of their data while simultaneously ensuring that those results do not allow any individual’s data to be distinguished or re-identified.

According to the company, this differential privacy library “helps power some of Google’s core products.” It lets developers and organizations implement features that can otherwise be “difficult to execute from scratch.” Google especially focused on making it easy to use and deploy:

One Google service that leverages differentially privacy is Maps, given the large number of crowdsourced user contributions. This includes the popular times feature that notes whether a location is business, and popular dishes. It’s also used by the Google Fi MVNO and Gboard.

We’re excited to make this library broadly available and hope developers will consider leveraging it as they build out their comprehensive data privacy strategies. From medicine, to government, to business, and beyond, it’s our hope that these open-source tools will help produce insights that benefit everyone.