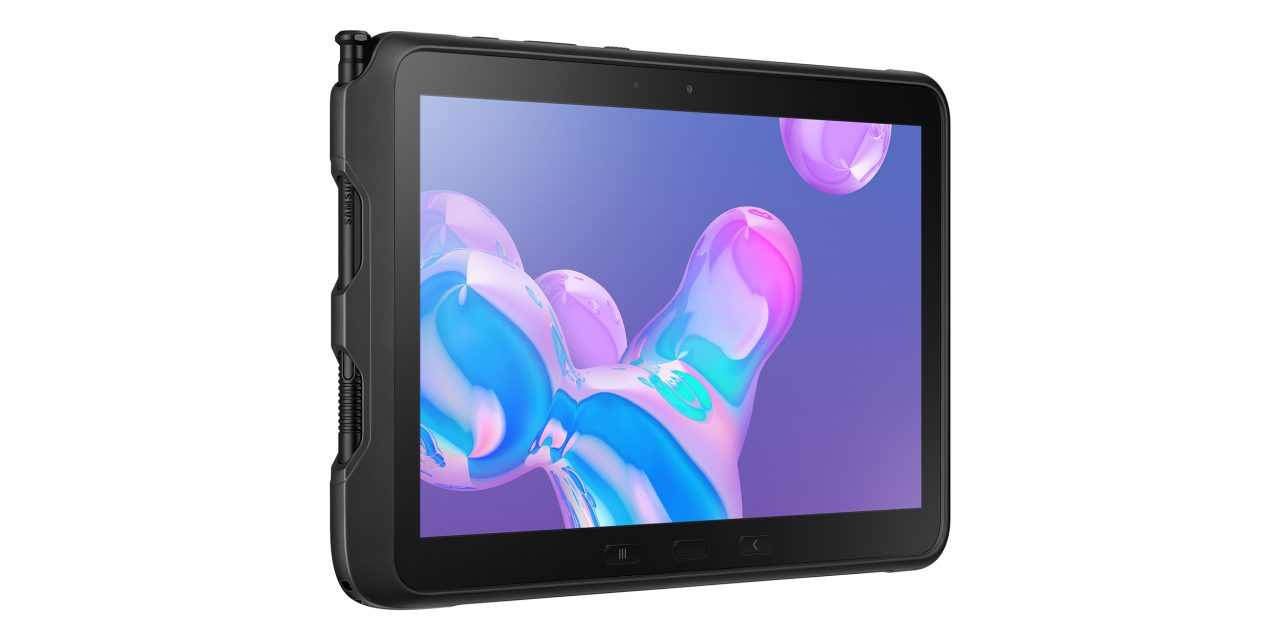 Samsung is one of the few companies doing something unique with Android tablets, and today the company has debuted another new option. The Samsung Galaxy Tab Active Pro is official as a rugged tablet with support for two useful features.

Available starting next month in Germany, the Tab Active Pro fits into workflows where a normal tablet would be too fragile. It offers IP68 dust and water resistance and with a Protective Cover that’s rated to survive drops from up to 1.2 meters high.

The tablet has a 10-inch display which is bigger than the 8-inch offerings it has previously had. Specs haven’t been confirmed, but the company has confirmed support for an S Pen which appears to be stored in the Protective Cover. Further, the tablet offers DeX support just like the Galaxy Tab S6, meaning it has a full desktop layout on the tablet’s own display. Interestingly, it also uses physical buttons below the display.

Currently, it’s unclear when the Samsung Galaxy Tab Active Pro will head to other markets. Pricing starts at €599 and Samsung guarantees 4 years of software updates. Sadly, the company didn’t confirm if that is for security updates or major platform upgrades. 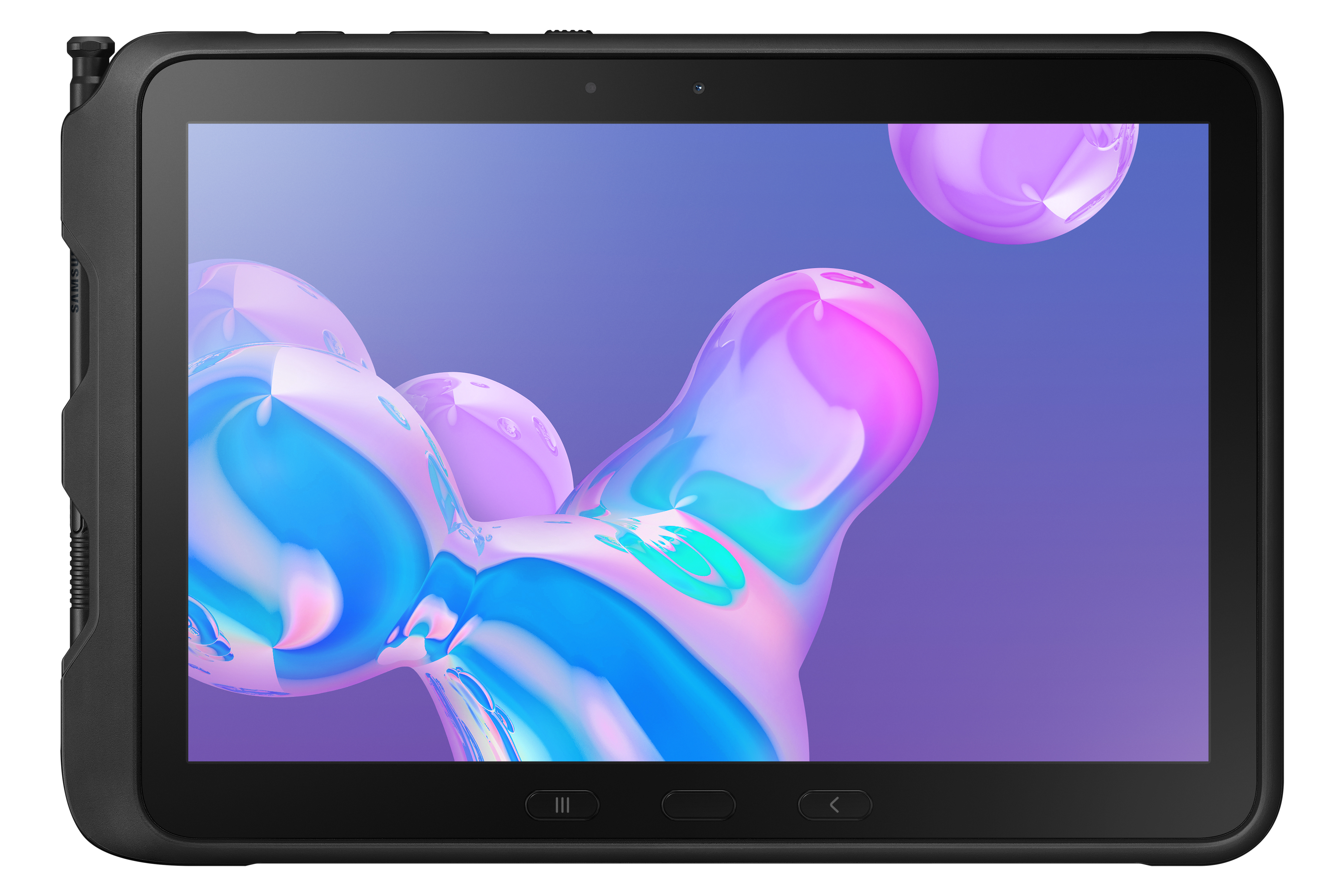