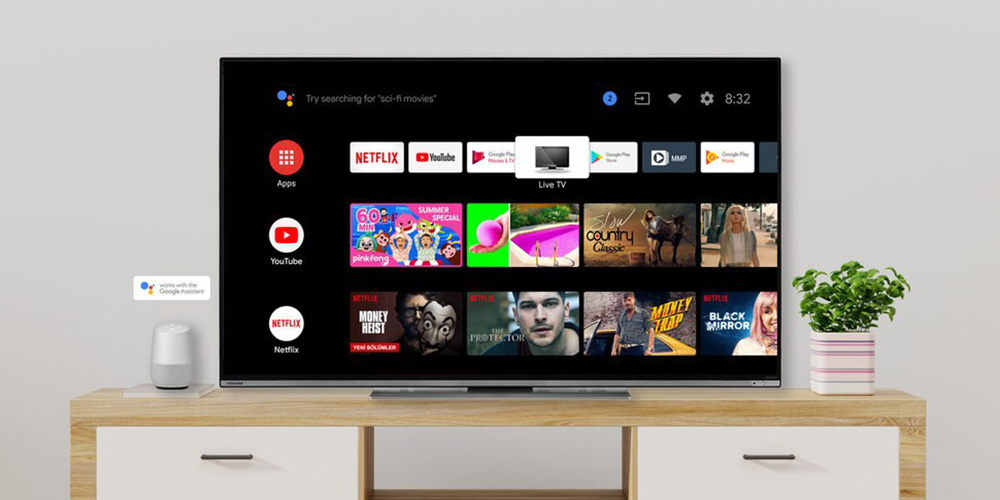 At IFA 2019 last week, Toshiba announced that it would be offering models in its 2020 lineup using Google’s Android TV platform alongside other options built with Alexa in mind.

While details are a bit scarce, some of Toshiba’s 2020 TV models will include Android TV onboard. The TVs will be based on Android Pie and come with typical features for Android TV such as a voice remote, Google Assistant, and support for Chromecast apps. Toshiba says that the lineup will include, depending on size, support for 4K and Dolby Atmos.

Pricing hasn’t been revealed yet, but most of Toshiba’s offerings today based on Amazon’s Fire TV platform are pretty affordable. It’s also unclear if these new Android TV models will be coming to the United States at any point.

As one of the first TV brands that run on Android Pie (version 9), the new Toshiba Android TV™  provides an intuitive and customizable user interface, alongside simple connectivity to apps and single step log-ins through connecting with your Android smartphone. With Chromecast built in, customers can easily cast movies, shows, and photos from thousands of apps on Android or iOS devices to the TV.  Toshiba Android TV™ offers access to thousands of movies, shows, and games from Google Play, YouTube and other favorite apps. With the Google Assistant built into Android TV, customers can quickly access their favorite entertainment, get answers from Google on screen, manage tasks, and control smart home devices like turning up the heat, locking the doors and dimming the lights. 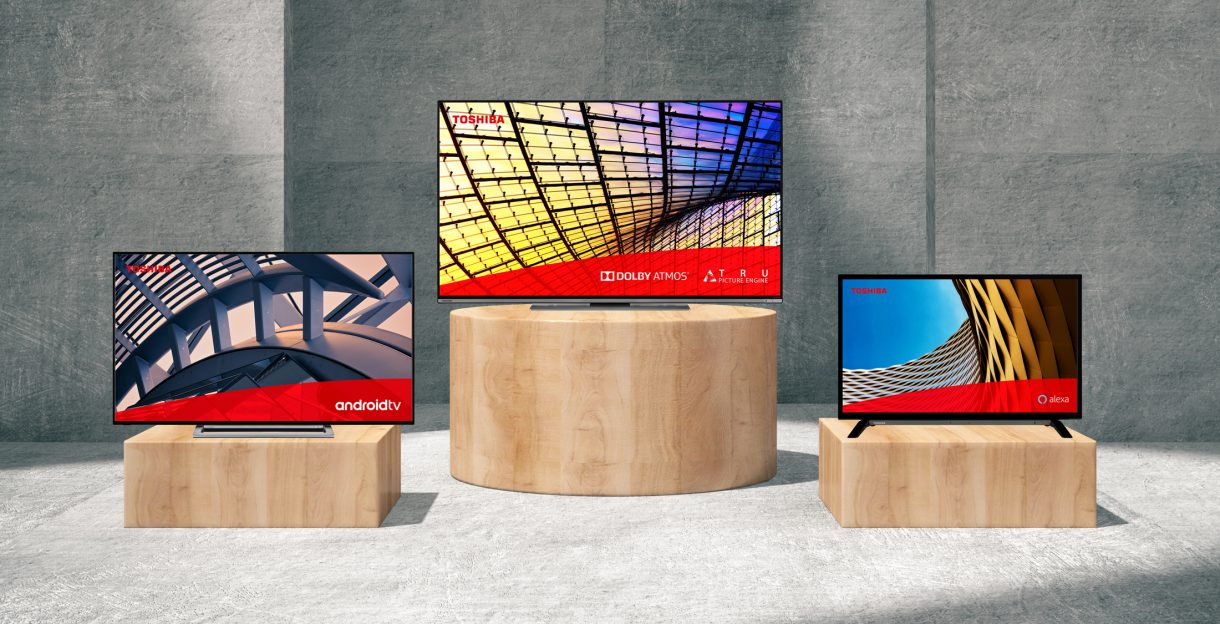