Smart TVs have been getting better over the past several years, and Google’s Android TV platform has become a more popular choice among TV makers. As adoption increases, though, it’s a good time to look at how Android TV ages on smart TVs and how Google should be setting standards for long-term updates and support.

TVs are not replaced every few years

The simple fact is that TVs are expensive items that aren’t replaced on a regular basis. In the past, television sets could last well over a decade barring any accidents, and even now, most TVs are more than capable of lasting that long based on their hardware alone.

The first component that’s going to die on a TV is the display itself. Reviewed.com says that, with average use, the panel should last up to a decade. Even putting it through as much stress as possible, the panel wouldn’t die for 5-7 years. And that’s just for an LCD. The same article says an OLED TV would last over 50 years. Clearly, this isn’t the part of your home theater setup that you need to replace very often.

Software is the Achilles heel of the modern smart TV, as a move as simple as pulling support for a popular app or ceasing updates can either push people towards a new TV or give them cause for concern if a security scare comes up. It’s obvious that long-term updates and support is an important conversation to have, especially with Android TV.

Once abandoned, Android TVs can be a pain to live with

Android TV is in a unique place as it ages, because abandoned software can cause more problems compared to other platforms. In its current form, any TV using Android TV as its operating system can only be used with the actual Android TV software. That means settings, inputs, and other functions are all handled specifically by the TV itself.

When it first launched back in 2016, I purchased a LeEco Super4 Android TV. At the time, it was a great value, offered a lot of features, and I had no reason to worry about support going forward. Then, less than a year later, the company essentially died and support for my TV vanished.

Three years later I’m still using the TV, but the experience is a pain. Since no updates have arrived, the TV is still back on Android Marshmallow. This has caused updated apps such as YouTube to run slowly and the latest Hulu update just doesn’t work on these older OS versions. It’s only a matter of time before more core functionality breaks.

To keep running this Android TV since it hasn’t gotten any updates, I’ve been using a JBL Link Bar. It works over CEC and lets me essentially skip most of the ancient build LeEco is running. Our Stephen Hall, who has a larger version of the same TV, is using an Xbox One with his in the same way. This works well for the most part, but I still have to interact with the LeEco TV to change any settings and actually go to the Link Bar’s input any time the power goes out. It’s frustrating and I can’t recommend that experience to anyone. Plus, there’s little guarantee this method will work forever.

Eventually, this could be the same story with other Android TVs that don’t get long-term updates and support. Brands such as Sony and Hisense are unlikely to be going anywhere, but as the operating system continues expanding to more TV makers, the outcome is going to be far from ideal.

Looking at how Android TV functions after updates have stopped makes one step back and look at how companies promise long-term support. OnePlus announced just today that it would be supporting its OnePlus TV, running on Google’s platform, for “at least” three years. 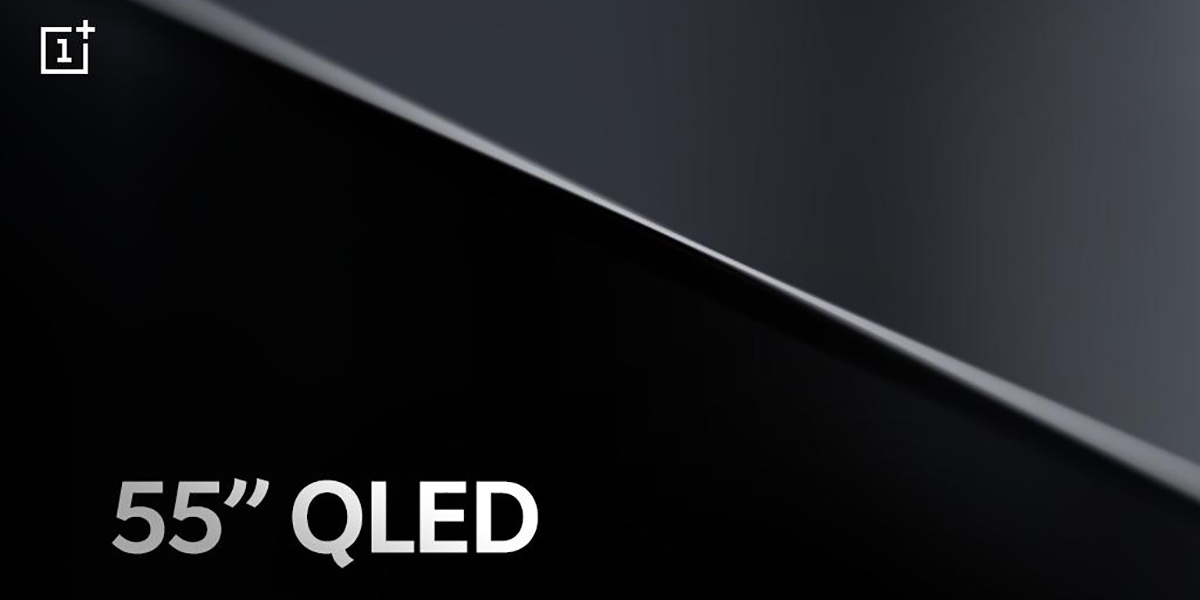 Put simply, that’s not enough commitment to the hardware. Since people keep TVs for a long period of time, this hardware needs to be actively supported for much longer.

Unfortunately, there’s no particularly easy solution for this. As Android evolves, the hardware inside of these TVs is eventually going to be outdated and it’s just not practical to swap out components.

What’s the solution? Google needs to be setting standards for Android TV as a platform when it comes to long-term support. One idea that comes to mind is giving customers the option to eventually ditch Android TV as a whole once a manufacturer is ready to pull support. Having a “backup” basic OS behind Android and disabled until the time comes probably isn’t ideal for Google, but it would be a positive move for customers. With that, when their TV’s software is no longer supported, they can at least still enjoy the hardware with something else plugged into it.

Maybe you should buy a set-top box instead

If you’ve read all of this and thought that maybe a new TV with Android TV built-in isn’t the greatest idea, I can’t really blame you. I’ve had this “fear” bouncing around my head for a long time, and it has influenced my own buying decisions.

I adore Android TV, but I refuse to buy a TV with the OS built-in simply for the sake of long-term updates and support. Instead, I purchased a Vizio TV since that company’s operating system is very light and not as dependant on long-term support. With that, I can simply plug in an Nvidia Shield TV, which is a much smaller investment, to get the same Android TV experience. 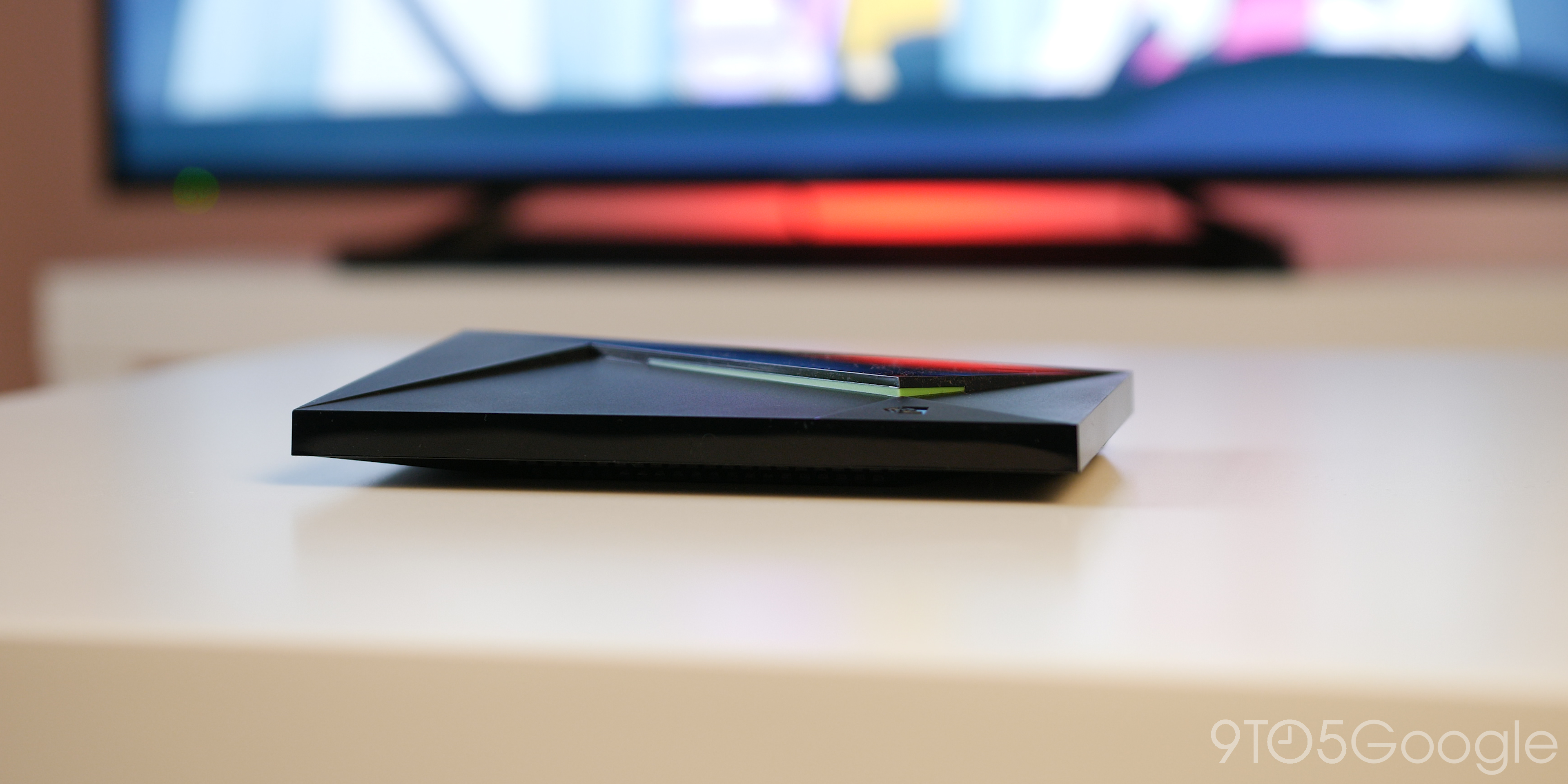