Would you care if Google killed Daydream VR? [Poll] 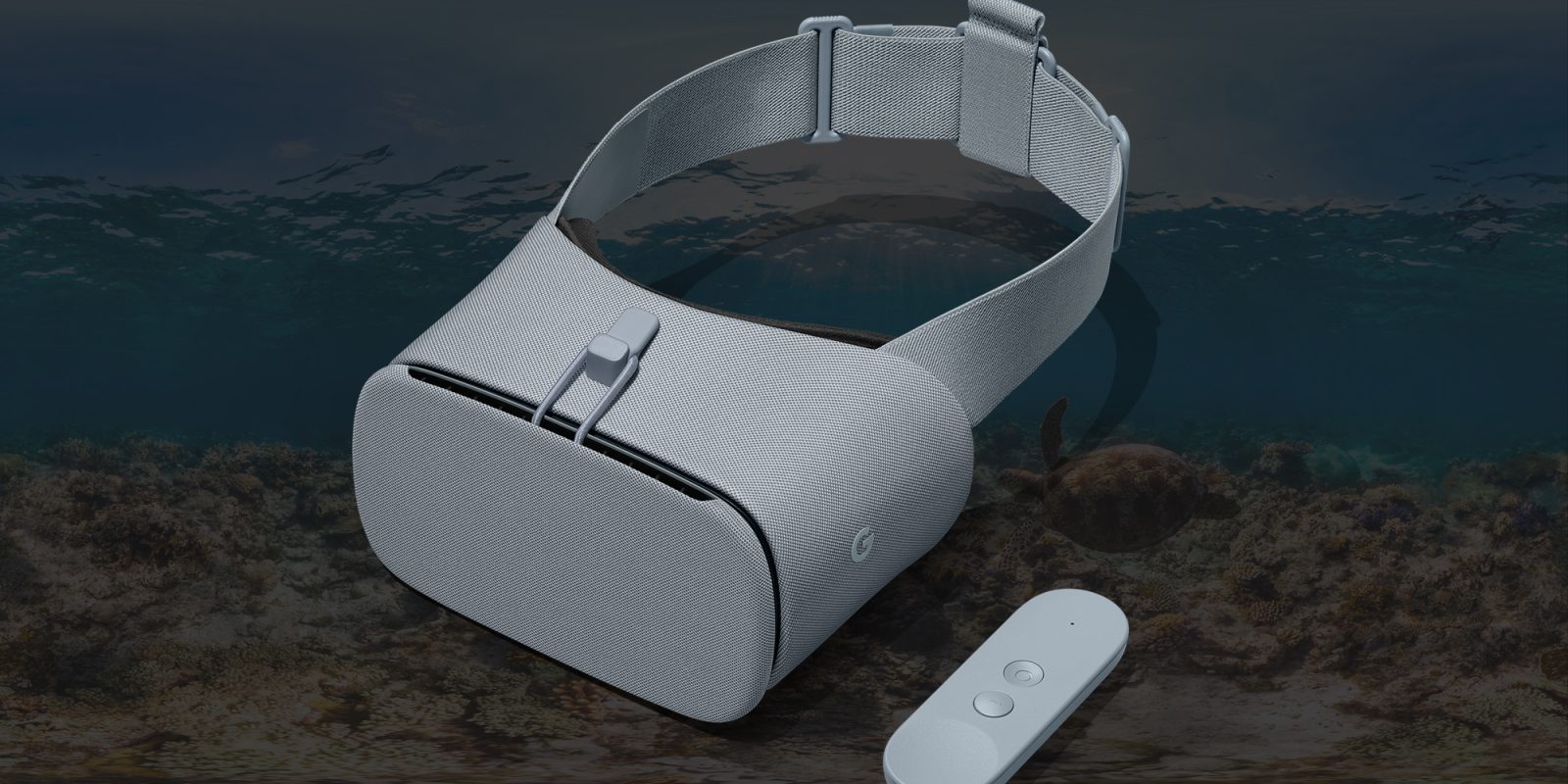 Google kills products all of the time, but sometimes ones stick around that seemingly no one uses. Today, Hulu revealed that it was ditching support for the Daydream VR platform and it’s got us thinking, would anyone actually care if Google pulled the plug on the entire platform?

We’ve been seeing signs of the end for Google Daydream for a while now. Earlier this year, the company’s own movie platform, Google Play Movies & TV, pulled support for its long-standing app and now Hulu is gone too after three years of support.

Those apps aren’t the first sign of Daydream’s doom either. The last bit of news from the platform was almost a full year ago and Google hasn’t refreshed its Daydream View headset since 2017 either.

New devices are rarely being certified to work with the platform nowadays too. None of Samsung’s 2019 smartphones are compatible with Daydream. Even more telling is that Google’s own Pixel 3a phones don’t have official support for Daydream. If that’s not a clear sign that Daydream VR is dead, I don’t know what is.

So the question remains, would you actually care if Google killed Daydream VR? How often do you use it? Let us know in the poll and the comments below.