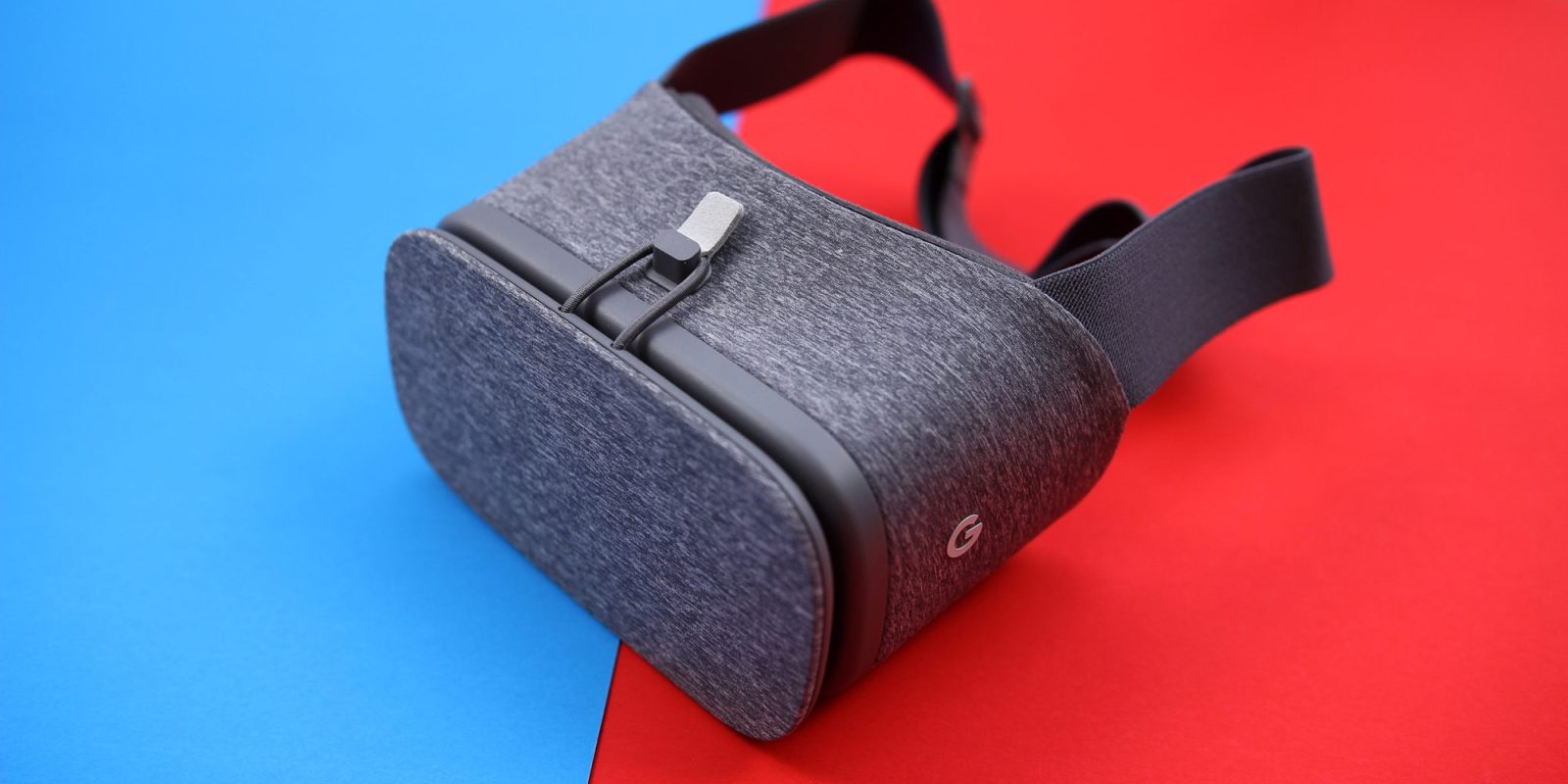 We’ve not heard much about Daydream VR for a while now, and today Google is confirming some unfortunate news. No, it’s not killing the platform, but the Google Play Movies app for Daydream VR is officially shutting down.

Speaking to Variety, a Google spokesperson confirmed that the Daydream VR version of Google Play Movies has been removed from the platform. Google Play Movies version 4.12.3 removed many of the VR strings from the app back in late May prior to this official confirmation.

The app previously let users watch their digital libraries of movies and TV shows, as well as rent titles all while wearing the headset. Google says that users can still access their content through the YouTube VR app, which connects to Google Play Movies with all of the same content. However, that app doesn’t offer the ability to purchase content, rather sending paying customers to their phones or other devices to actually purchase the content.

For the time being, Daydream VR continues to live on, but this change follows the pattern Google has had away from VR content as of late. Google has had a clear focus on AR content instead of VR, including shutting down its “Spotlight Stories” studio which exclusively produced VR content.