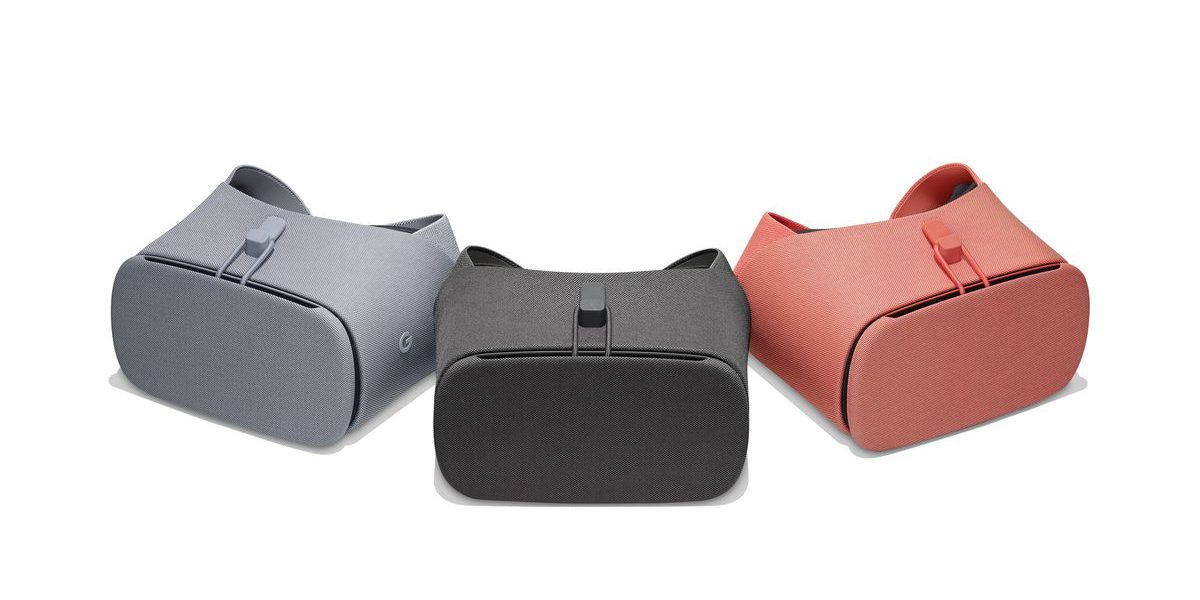 Google’s Daydream VR platform hasn’t been talked about in quite some time, and in this case, all news seems to be bad news. Today, it’s been confirmed that Hulu has ditched support for its Daydream VR app.

The last time we talked about Google Daydream here on 9to5Google was when the Play Movies and TV app was shut down for the platform. Now, that’s being followed by Hulu. Speaking to Variety, Hulu confirmed that the latest update to Hulu for Android, v3.55, takes away the Daydream VR experience.

Notably, Hulu was one of the launch partners for Daydream back in 2016 with a virtual theater-style experience for watching movies and TV shows through a Daydream headset. There was only a small selection of 360-degree content, however.

Hulu does mention on a support page that older versions of the Hulu app will still support Daydream, but that will likely stop working eventually.

So, when do we get the announcement that Daydream is dead Google? 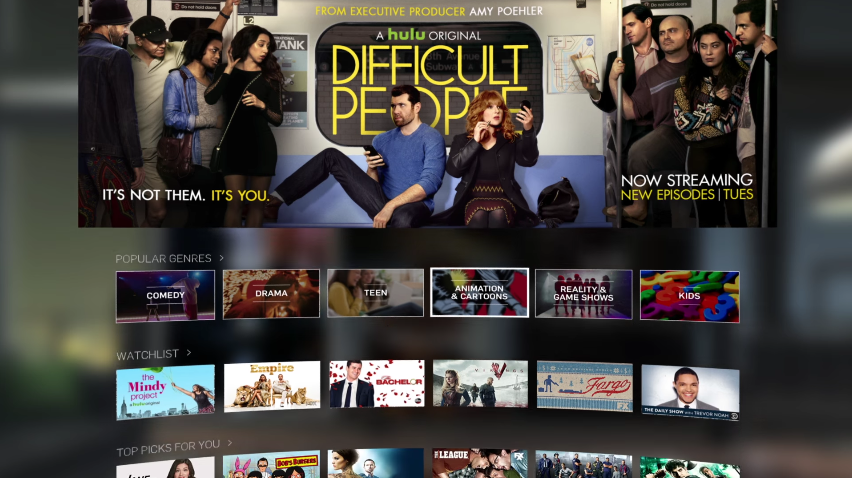