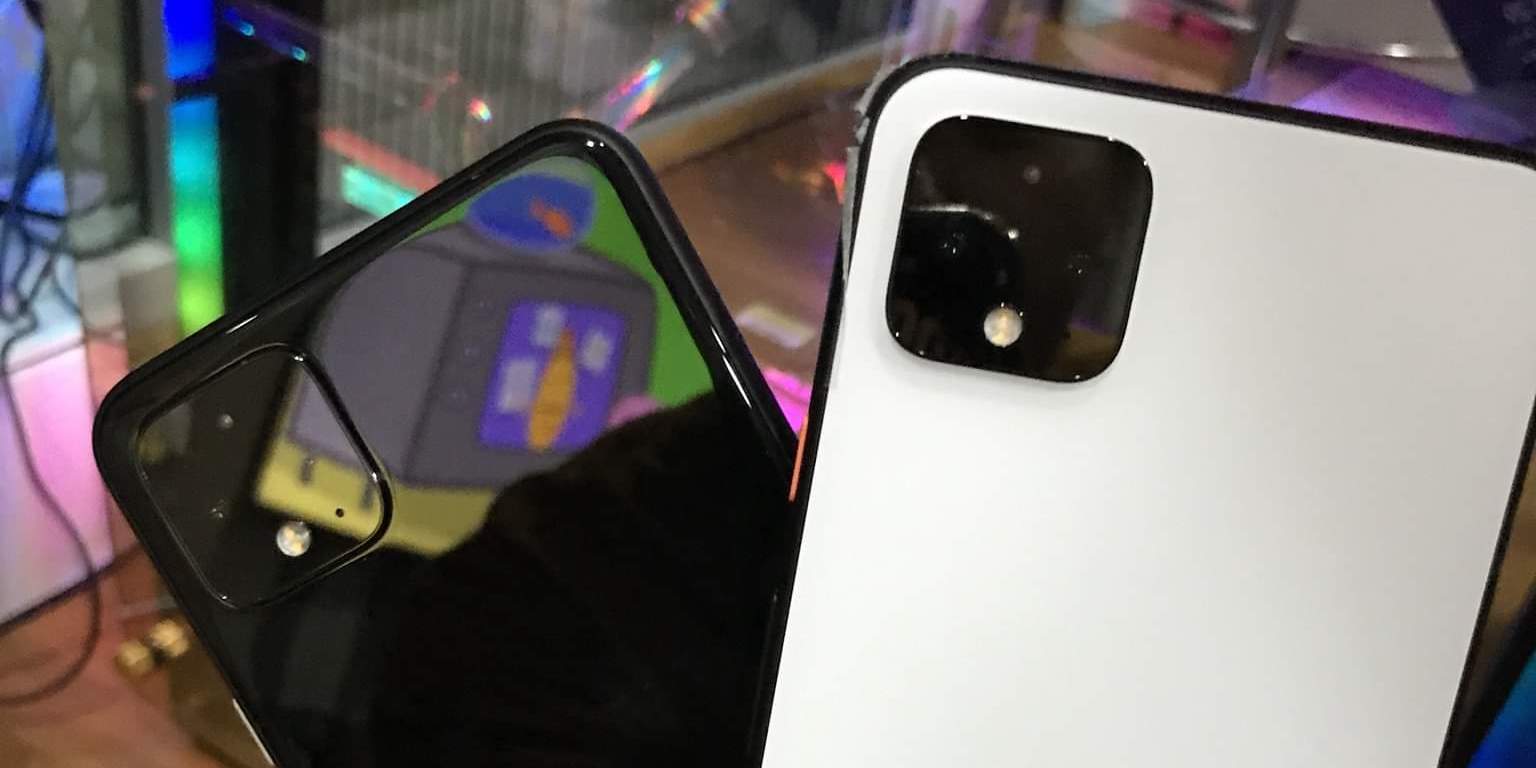 After the absolute deluge of Pixel 4 leaks that have dominated the past couple of weeks, we’re ready for things to take a break. In yet another video, though, we get our first look at the Pixel 4’s video recording chops and, well, they still need work.

Pictures have been a huge strong suit for the Pixel lineup since the first generation, and it remains a primary reason for people to switch from other devices. Earlier this week, we got some samples from the Pixel 4’s camera that showed even further improvements from the Pixel 3, too.

Now, another video pits the Pixel 4’s camera against that of the Note 10+, which has a pretty respectable shooter as well. In the video, it’s easy to argue that these two phones are on the same level for different reasons, but I’m willing to bet that a huge reason the Pixel’s shots don’t look as good as they could is because of the nature of early hardware and unfinished software. The latest Google Camera app just isn’t done yet.

What is interesting in this video, however, is the first sample of video recording on the Pixel 4. This offers up a look at the front-facing and rear-facing cameras. Stabilization is still pretty solid, but the overall video quality isn’t all that great. This area has been an issue for the Pixel series for a while and doesn’t really come as a surprise, but it’s still a shame that Google hasn’t improved things this time around.

Video recording samples for the Pixel 4 start around the 3:40 mark

Audio quality in the video recording is also pretty rough on the Pixel 4 samples. This is an issue that was widely experienced on the Pixel 4 and is partially due to Google’s own software decisions, but again, it’s something we hoped Google would fix on the Pixel 4.

Still, there’s a lot to be excited about with the Pixel 4, and we know just about everything there is to know at this point, except for when the event itself will be.