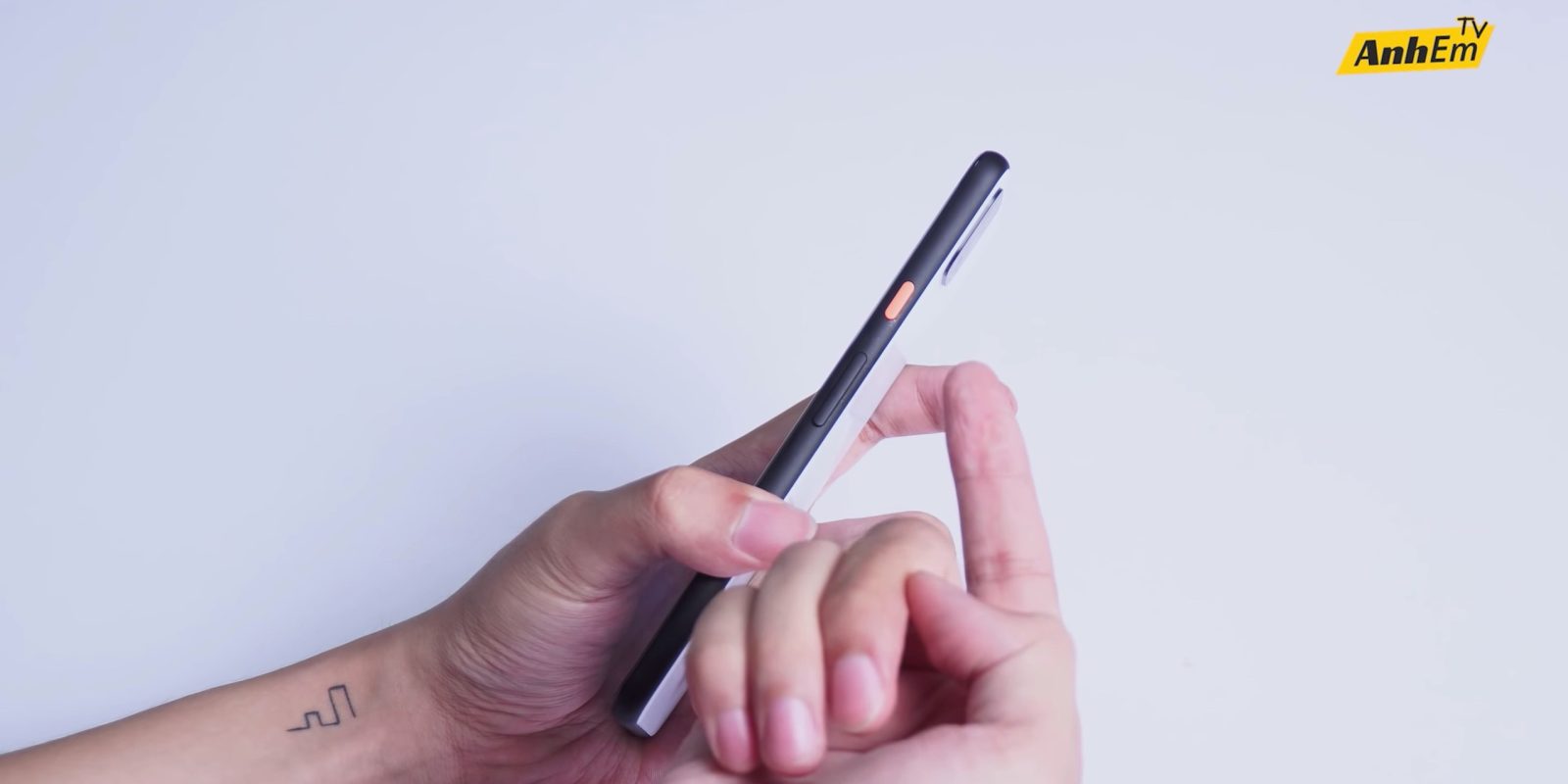 Exactly a week ago, I wrote that the Pixel 4 leak cycle had been noticeably tamer than last year. I prefaced this with saying “I don’t want to speak too soon…”:

Last year’s Pixel 3 brought with it unequivocally one of the wildest phone leak seasons ever, but this year has been different. I don’t want to speak too soon, given that we still have a month or more before its launch, but the Pixel 4 has unarguably leaked less. That means less hype at large, and more noticeably, in the smartphone and gadget media bubble. Is that bad news for Google?

TL;DR: I spoke too soon.

Almost immediately after I wrote that piece last week, we had two exclusive reports of our own, detailing some new camera features (that were later corroborated) and a new ‘Hold my Phone’ Assistant feature. Then, the leak machine pumped out, well… all of this:

In light of this week’s flood of leaks, I thought I’d address some of the comments and questions I pondered last week. With the Pixel 4 leak cycle turned all the way up to eleven, I have a new perspective to say the least.

I noted the possibility that what happened this week could happen at some point before the incoming ‘Made by Google’ October event, but I can’t say I expected it to happen this quickly:

On the other hand, this year’s leak cycle — and thereby, hype cycle — has felt pretty muted compared to last year. Again, I don’t want to speak too soon — over the next four weeks we could easily see Pixel 4s sold on the black market to Ukrainian bloggers and full-on unboxing videos out of Hong Kong.

I also asked last week if Pixel hype was at a relative all time low, and many felt a sense that it was. After this week, it’s clear the leak cycle has picked up considerably. Our Pixel 4 stories were the most popular we wrote this week, and I’d bet the same happened across the blogosphere after weeks of summer Pixel lull in comparison to last year:

By the first week of September 2018, the Pixel 3 was fully and completely out. Full hands on photos and videos were published. Even pseudo reviews had appeared on the web by this point.

Now we can say without qualification that the same has happened with Pixel 4 — it just took a couple extra weeks. This is a stark contrast to last week, when I felt like Google had tightened the reins.

This year is different, and at least a couple potential reasons come to mind. First, Google has likely tightened the reins some since last year.

Maybe they tried to tighten the reins. We had a source tell us that Google changed up some logistics to prevent the Ukraine Pixel 3 leaks of 2018 from ever happening again. It looks like those changes didn’t help much, almost to a hilarious degree — now they’re coming out of Vietnam and Thailand.

Finally, I asked a few questions pondering how Google’s approach to the leak cycle might be affecting leaks and hype — questions I didn’t think we’d have answers to for a while.

Has Google’s open admission of the reality of smartphone leaks several months before Pixel 4’s launch actually led to fewer leaks? Was the rush that a leaker would normally get from sharing secrets hampered by Google’s upfront openness? And critically, has Google’s approach to the Pixel 4 leak cycle actually dampened the hype?

We have answers now. Nope, it hasn’t. No, it wasn’t. And maybe — the hype level is still questionable, I think — but it’s looking like another nope.

I mentioned a general lack of excitement last week, but that, too, seems to be picking up this week. We have no real sense of just how the general public is feeling about the Pixel 4 — if they’re feeling anything at all — but, at the very least, excitement in the tech community seems to be on the uptrend.

I’m sensing — and feel free to yell at me in the comments if I’m misreading things — that the hype is less than even the first two years of Pixels. And for a phone struggling to sell anyway (save for the Pixel 3a, which has reportedly been a saving grace of sorts for unit sales), less hype seems unlikely to be good news.

It’s really incredible how quickly things turned around. Central to my questions last year was a train of thought that went something like this: Maybe Google’s self-leaking and tightened reins was leading to less natural pressure for leaks, and maybe that lack of leaks meant less hype, and maybe the whole situation would mean the Pixel 4 would have an even harder time appealing to people than the Pixel 3 did.

We still don’t know how things will shake out for Pixel 4 this year — we don’t know how good the phone is yet, much less how well it will sell — but we have learned one thing for certain in the last seven days: Pixel 4 has leaked enough. Enough to drum up hype. Enough to let potential iPhone 11 buyers know what’s coming from Google later this year. And enough to keep up with — or pass — Pixel 3’s leakage.

(Side note: What happened to the embracing-the-leaks strategy, Google? Are you just going to let all these YouTubers steal all the Pixel 4 high-def hands-on thunder?)

With the Pixel 4 fully out, maybe it’s time to turn our attention to other things we expect this year: Nest product refreshes (a new Nest Mini is coming!), a Pixelbook successor, and other things we might not know about yet. The Pixel 4 has leaked enough. What about the rest of Google’s 2019 lineup?