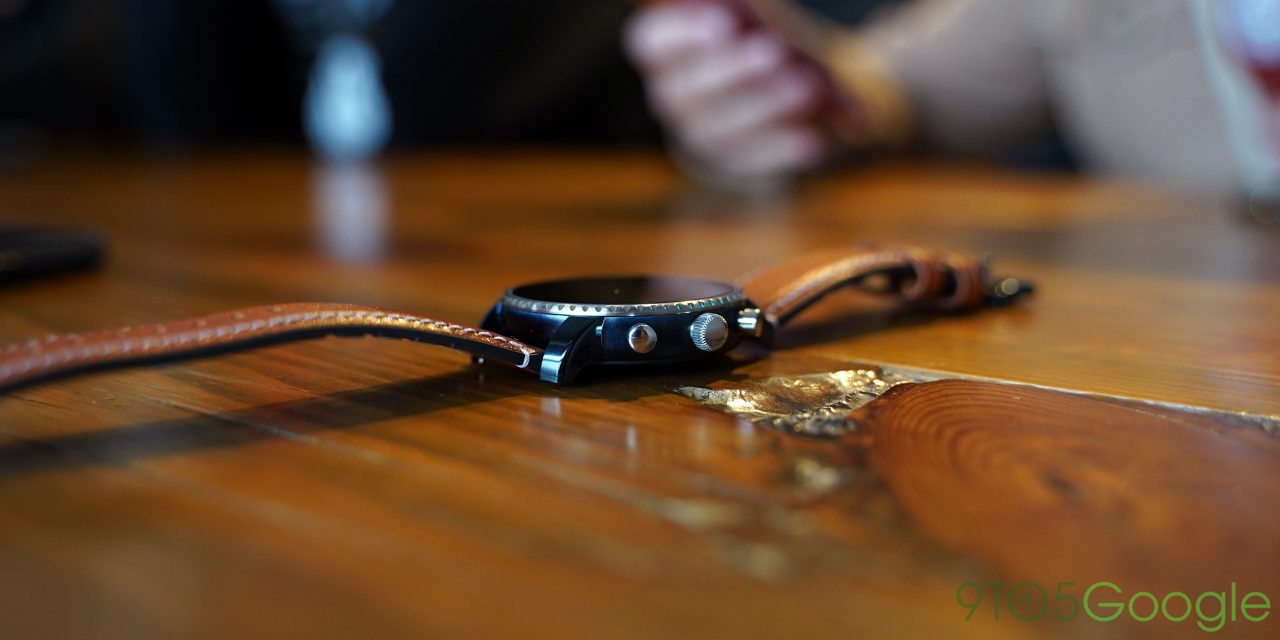 Back in January, Google made waves by purchasing “select smartwatch technology” from the Fossil Group. A new report today reveals that the acquisition was for movements used in hybrid watches, and casts some doubt on whether Google will actually leverage it for future first-party products.

According to Wareable today, the “new product innovation” that Fossil touted earlier this year during the sale is related to hybrid smartwatches. Specifically, a movement codenamed “Diana” (digital + analog). In traditional watches, a movement is the mechanism that powers the hands on a clock. This technology dates back to Fossil’s acquisition of Misfit in 2015 and has form factors that include a screen and some that do not.

Fossil today sells the latter, but the former would be new, though Garmin and Withings already offer those kinds of devices. This technology was apparently sold in order to recuperate the development costs behind it after a partnership with fellow watchmaker Citizen was not enough.

For Google, this deal is described by one source speaking to Wareable as an “acqui-hire,” with the Mountain View company more interested in the 20 R&D engineers brought over from Fossil than the technology. In fact, it’s not clear if Google itself will even make a hybrid smartwatch using Diana.

There are variations of ‘Diana’, with different designs combining physical watch features with digital elements – some with screens, some without – and sources say Google could use one, some or none of these for its own smartwatch, should it build one.

That said, Google in January had a broader outlook for what they bought, suggesting that it was always going to be something for partners. Wear OS VP Stacey Burr at the time said it reflected the company’s commitment to smartwatches and that the technology would be a part of Google’s existing wearable efforts:

“We saw some technology that they were developing that we thought could be brought out in a more expansive way if Google had that technology, and was not only able to continue to use it with Fossil but bring it to other partners in the ecosystem,” she said.

The implication in light of today’s report is that Wear OS could get support for hybrid smartwatches. It would be odd for Google to continue licensing this technology without connecting it to the existing Wear OS platform.