Nvidia working on two new Shield TV models, one might be a new form factor 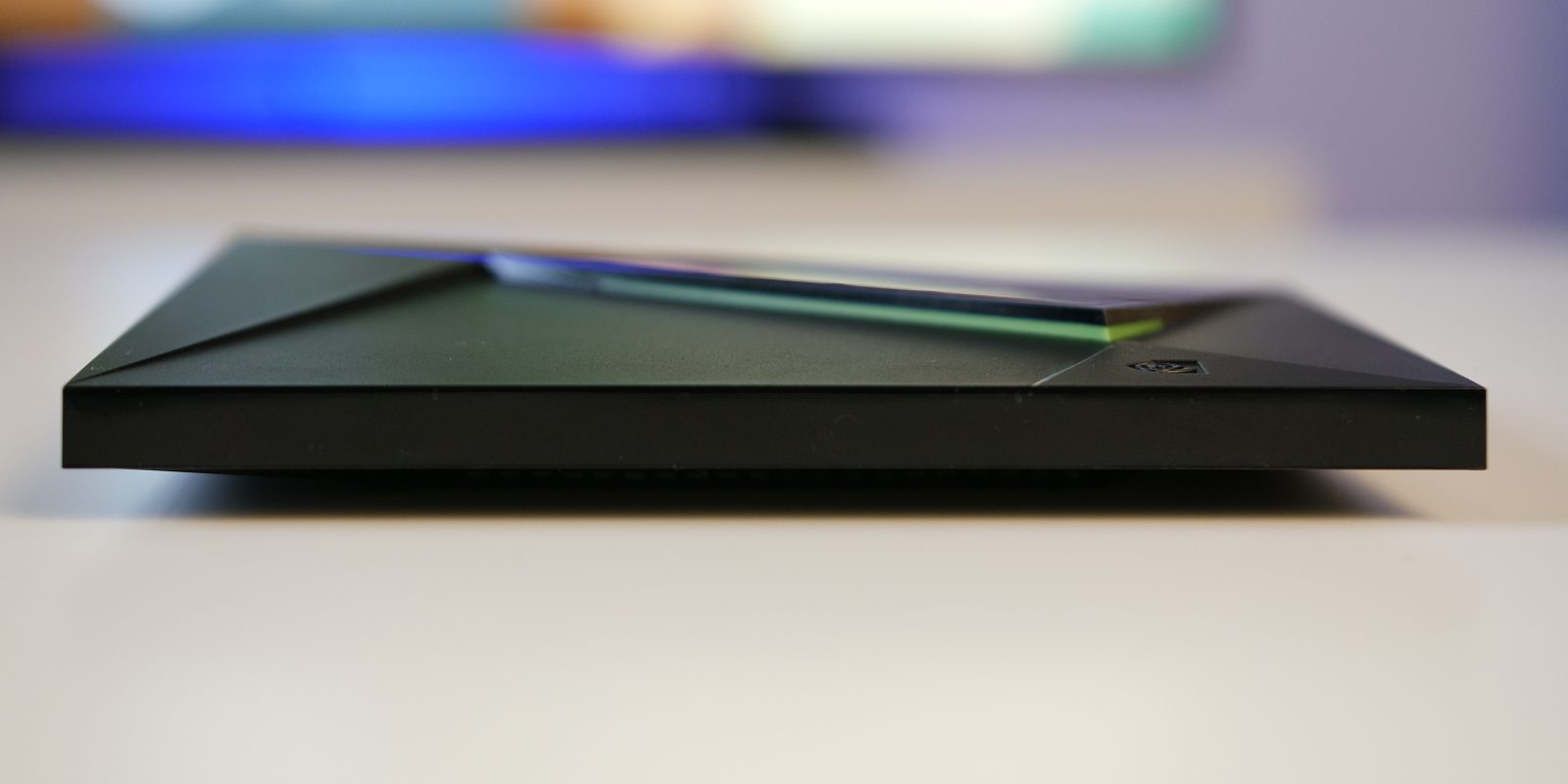 In recent weeks, there have been rumblings of a new Nvidia Shield TV device coming to market. Today, more evidence has come out to suggest that Nvidia has not one but two new Shield TV models coming in the near future.

As detailed by XDA-Developers, there are two different Nvidia Shield TV models in development right now. The first is “mdarcy,” a model that’s been in the public eye for some time now. It’s been spotted in the Google Play Developer Console with Pie, and also in source code, too. That device, however, seems to be a simple refresh on the 2017 Shield, “darcy,” just with a new chipset.

Hidden within the recent Shield Experience 8.0 update, bits of code reveal another Shield model codenamed “sif.” Further bits of code hint at some of the details of this new device, including that it would lack TV Tuner and USB support, as well as offering an SD card slot. The processor under the hood would also match the updated Tegra chip in “mdarcy.”

This also lines up with some findings from an FCC listing. While we originally thought that a new listing was for an updated Shield TV, an update to the 2017 Shield’s FCC listing hinted at the possibility of a second form factor based on drawings in those listings. Speculation pins that new form factor as a dongle, and these new findings regarding the USB port help support that.

P3430 is probably a Shield TV Dongle (compare the 2 pics) & the 2017 model is getting the new processor. pic.twitter.com/3bJ1SuARQp

It’s still largely unclear, however, when Nvidia plans to launch a product like this. The last Nvidia Shield launch was at CES 2017, and as we go further into the second half of the year, CES 2020 seems like a real possibility for a new Shield TV model. For now, we’ll just have to wait and see.