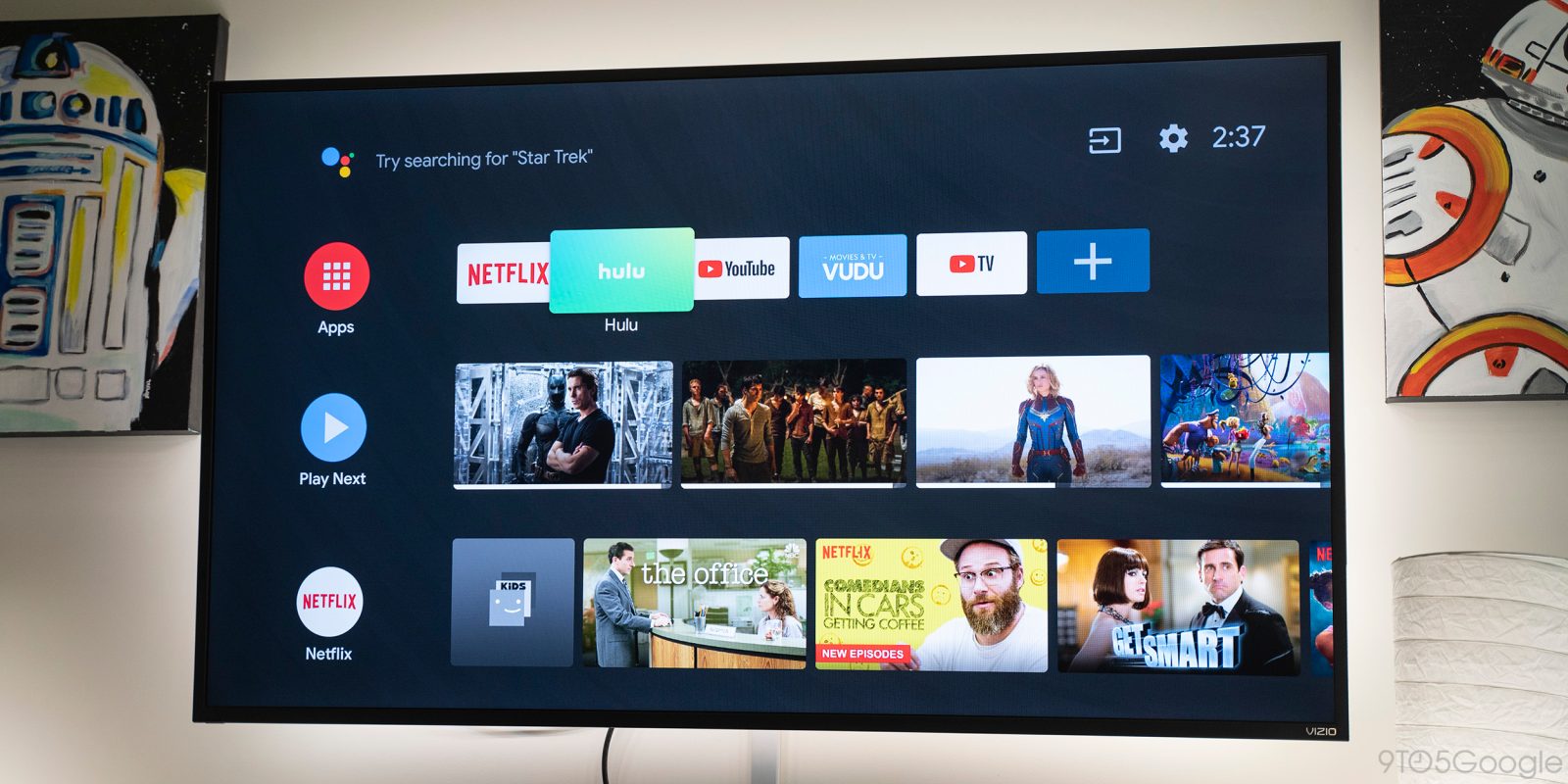 Amid a slew of Android TV developments over the weekend, Google is announcing one more. In India, Android-powered set-top devices are adding a Data Saver to reduce usage and extend watch time, as well as a handful of related features.

This functionality comes as Android TV is gaining traction in India. According to Google, there are millions of monthly active users across the country, but usage patterns differ given data constraints.

Unfortunately, not everyone has Wi-Fi at home, which can make it difficult to connect the TVs to the internet. Instead, many smart TV owners decide to connect their devices by using their mobile hotspot.

To address the problem of HD content quickly draining daily data plans, the Android TV Data Saver will reduce usage on mobile connections. This can increase “watch time by up to 3x.” In settings, there is a new on/off preference for the Data Saver, as well as “Data alerts.”

This allows you to monitor activity by having the OS pop up a warning for every 100MB, 500MB, or 1GB of data used. Google is also building in a Hotspot Guide to help set up a TV with mobile hotspots.

Google also announced that the Files app — previously Files Go — is adding Chromecast support. Spotted last month, this will allow for downloaded media to be streamed from a phone to TV without using data. The Cast functionality is live today in the Beta channel, and will roll out to all users in the coming weeks. 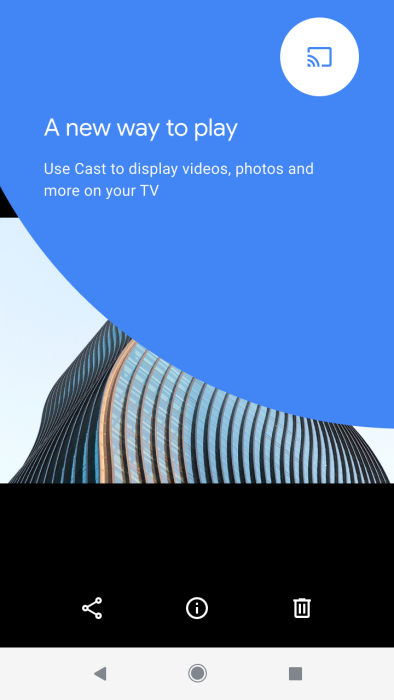 Meanwhile, the Android TV Data Saver and two other features will also be live in the coming weeks for Indian Xiaomi, TCL, and MarQ by Flipkart devices. Google does note a “global rollout following after.”