Google Doodle celebrates the first day of the fall season 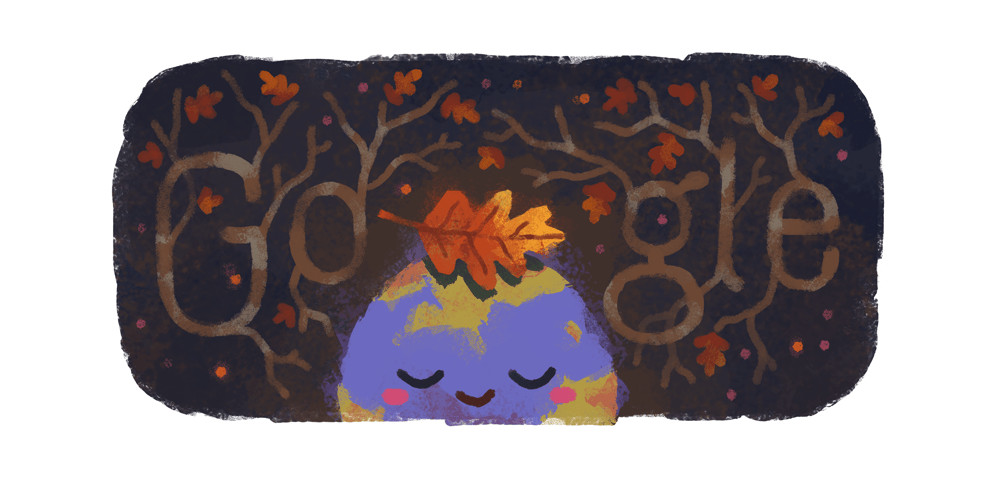 Today’s Google homepage doodle offers a friendly, leafy reminder that today is the first day of the fall season, for the northern half of the world.

Over the weekend, Google reminded us that fall was close, by celebrating the first day of Oktoberfest with a pretzel-themed doodle. Today, September 23rd, marks the official first day of the fall season, and Google’s homepage is ready to dive into a pile of leaves.

In the official Doodles archive, Google waxes poetic about the change in weather that the fall season will bring.

The “season of mists and mellow fruitfulness,” as English poet John Keats once described it, brings an end to the long days of summer and the beginning of the harvest season. “To bend with apples the moss’d cottage trees / And fill all fruit with ripeness to the core.”

As has become tradition this year, Google has brought this fall doodle to owners of Pixel phones via the Google Search bar on the home screen. Out from the usual Google “G” comes a gust of fall wind carrying the brown leaves that typically signal the change of season. Additionally, on the web, you’ll find the Google logo recolored in an autumn palette.

Meanwhile, as the Southern Hemisphere experiences the seasons on a different schedule, instead of a fall-themed doodle, residents of South America, Australia, and New Zealand are shown the same “Spring 2019” doodle seen earlier this year. We’re not sure if Pixel phones in those areas will also see the same flower animation in their Google Search bar. 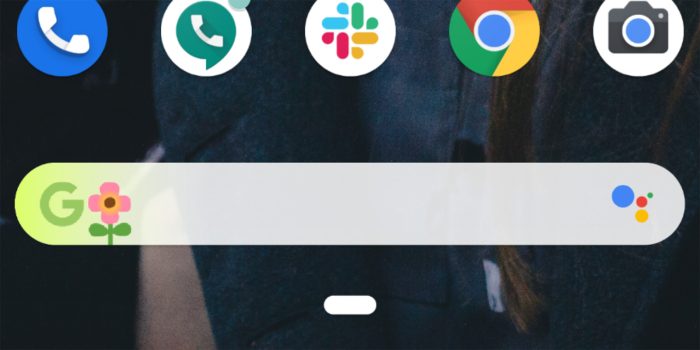 Google has also remembered that today is Saudi Arabia National Day, and, in that country, is showing the nation’s flag waving proudly in the wind.

The holiday commemorates the announcement of the Saudi Kingdom’s unification on September 23rd, 1932 by King Abdul Aziz bin Abdul Rahman Al Saud. Buildings and public spaces will be adorned with green decorations and green balloons given away at many parks and shopping centers.