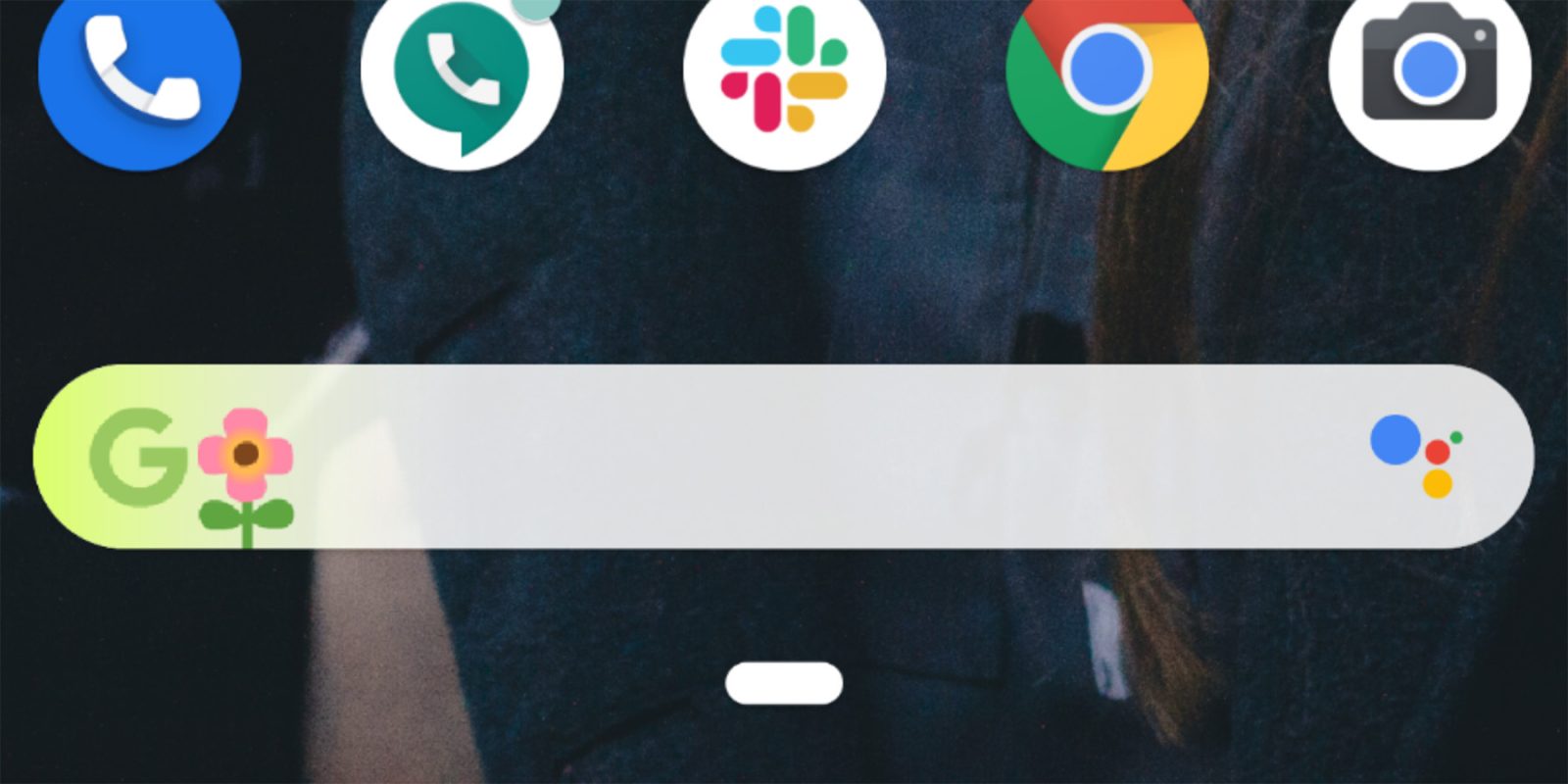 Just a few days after Google started showing Doodles in the Discover feed, the Pixel Launcher is picking up that look in another spot. Today, we’re seeing a Spring animation from the Google Doodle appearing on the Pixel Launcher’s search bar.

March 20th is the first day of Spring and if you head over to Google.com, you’ll see a Doodle to celebrate. This is one of the first Doodles to appear since Google started rolling them out on the Discover feed for all Pixel users.

Today’s Doodle, though, also extends to the Google Search bar on the Pixel Launcher. The quick animation, seen below, turns the left-most side of the search bar and the Google “G” logo green while “growing” a flower out of the bottom. The animation starts a second or two after you unlock the display and shows for just a moment as well.

If you’d rather not see these effects, there’s a convenient setting to turn it off. A long-press on the search bar itself pulls up a “Preferences” option. From there, a single setting appears for turning on or off “Searchbox effects,” although it is enabled by default.

Notably, this change seems to have rolled out globally as well. We’ve noted it on two devices in the US, one in the UK, and also in India. If the change hasn’t shown up on your device yet, ensure you’re on the latest Google app update or clear the app’s cache.