Comment: I think there was a second Pixel Watch, and it got canned too 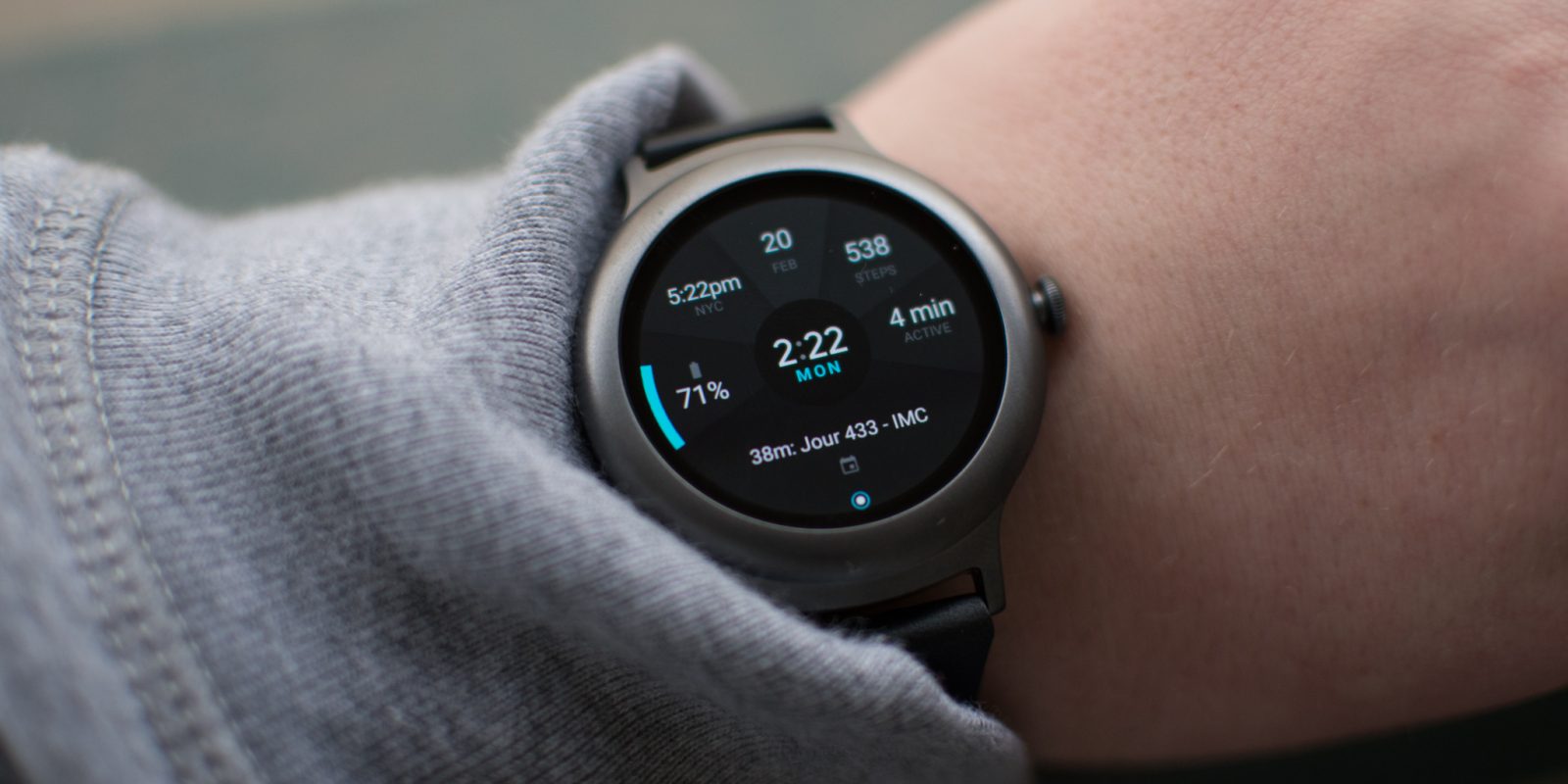 Ah, the Pixel Watch. While I wouldn’t declare Google’s ambitions of ever launching a smartwatch completely dead, I would argue that if there’s a spectrum between one coming soon and the ship having sailed entirely, things are leaning in the latter direction. That’s because I believe there was not one, but two cancelled smartwatch projects that neared bearing the Pixel name.

Before we get into it, a couple points for clarity: I’m speculating that there were (at least) two distinct Pixel Watch devices/generations that got relatively far in the prototyping stages at Google. I realize that hardware research and development is messy, and attempting to categorize things neatly in two boxes like this is probably not a perfect representation of what actually happened internally.

A report from Business Insider this week shed some light on the Pixel Watch situation, and it stated definitively that we shouldn’t expect a Google-made smartwatch at this year’s hardware event. That wasn’t shocking to hear given the lack of leaks or really any evidence of any kind pointing in that direction as the event nears (save for one report from Nikkei – more on that below).

The other part of the BI report was about what happened with the original Pixel Watch, and there wasn’t much surprising there, either. David Ruddock at Android Police originally reported that Google had two first-party smartwatches in the works in 2016, both of which were later confirmed to be the LG Watch Style and LG Watch Sport by way of their codenames. BI’s report just confirmed what many assumed: Google did intend to launch those alongside the Pixel in 2016, but they got canned and then later salvaged because they were just Not Good. That’s the story of the first almost-Pixel Watch. 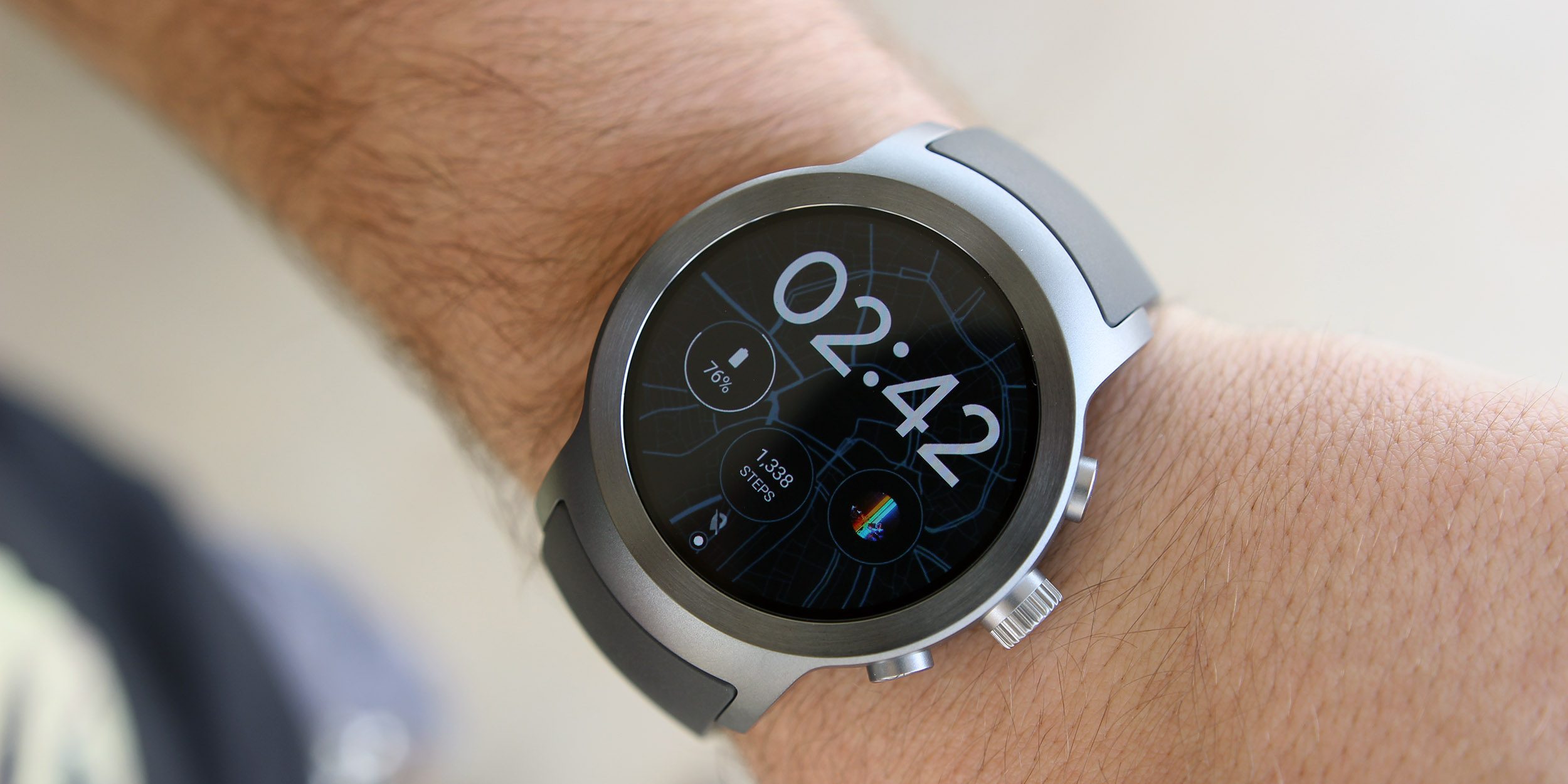 But there’s a part of the Pixel Watch story that’s being glossed over. What happened after those two watches? Why has the Pixel Watch rumor resurfaced so many times and from so many different typically-reliable sources?

Based on what we’ve seen and heard from our own sources and a variety of external reporting, we think there was not just one Pixel Watch project that never came to be. There was a second Pixel Watch (of which there may have been multiple prototypes) that only more recently realized its fate.

We’ve been tracking some tips and tidbits about the (second) Pixel Watch since early 2018 (notably, more than a year after the original “Pixel Watch” launched as LG Watch Style and Sport), when we were told that a true Pixel Watch was in the works that had a primary focus on battery life. (By the way, Wear OS H launched later that year, and fittingly, a big part of that update was centered around battery life).

Evan Blass and WinFuture chime in

So we weren’t surprised when the ever-reliable Evan Blass chimed in just a few months later in May. Evan’s not always right, but when he’s wrong, it’s more often than not because of changed plans rather than bad information. Plans change in the messy world of consumer electronics. Well, he said back in May 2018 that Google was prepping a Pixel Watch to be launched alongside the Pixel 3:

Besides the Pixel 3, Pixel 3 XL, and second-gen Pixel Buds, a reliable source tells me — with high confidence — that Google’s fall hardware event will also introduce a Pixel-branded watch. Have a great summer!

On the same day, a report from WinFuture hit with details and codenames for a set of (second-gen) watches.

Then, Google did something pretty unusual. After Evan’s tweet and the WinFuture report, Google came out and directly confirmed that a Pixel Watch wasn’t coming in 2018, seemingly in an attempt to temper expectations. I wrote about Google’s confirmation in light of the leaks:

It seems likely to me that the three watches that WinFuture reported on were indeed in development, especially given Evan Blass’ confirmation…

What I didn’t mention at the time, and part of what informed that opinion, was that we’d also been hearing things about a Pixel Watch. 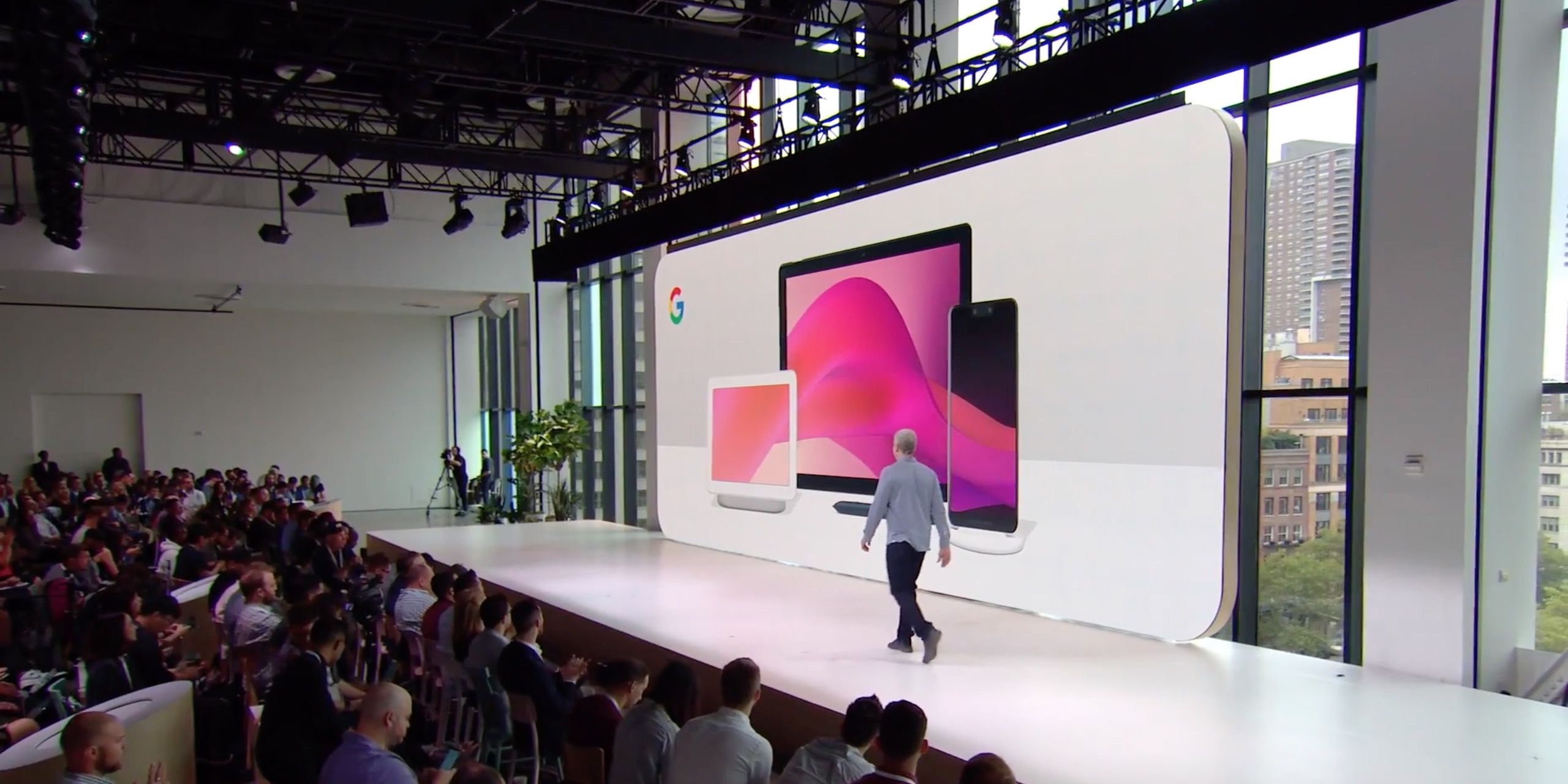 When the Pixel 3 event came and went with nary a mention of a Watch, many took this as one of Evan’s (and WInFuture’s!) rare misses. But we kept hearing about this “second” Pixel Watch. Not long after the Pixel 3 event, we were told that there was a watch that Google was working on for 2018. Not only that, but our source remained convinced that a first-party Pixel Watch was still in the works.

And that brings us into 2019, where, in line with what our source was telling us, the Pixel Watch rumors kept coming. You may remember one of the very first reports about what to expect from Google hardware in 2019, which came out of mixed-track-record-on-Google Nikkei in February 2019 (emphasis ours):

The company will also roll out an updated version of its signature smart speaker Google Home this year, as well as a new smartwatch to compete with the Apple Watch, the person familiar with the plan said.

Since then, the rumor cycle went silent. And save for a tip we got that there may be mention of a watch (or Wear OS developments) at Google I/O 2019, we stopped hearing about the Watch too. (When asked about the state of Wear OS at Google I/O, Dave Burke answered the question by asking if anyone saw the Wear OS team around – meaning to say that they were not at I/O but heads down working on the platform.)

I lied. We have heard a little bit about the Pixel Watch since February’s Nikkei report. The difference is that now we’re not hearing rumors about it happening, but rather whispers that it’s not. BI reported yesterday that it’s definitely not coming this year. One source of ours went as far as to say that we shouldn’t expect a wearable in a watch form factor to come “in the near future, if at all.” Grain of salt and all that, but that’s a pretty strong statement.

Google’s been pretty quiet on Wear OS in general lately, but for its part Dave Burke defended against the “Wear OS is walking dead” narrative at I/O. “It’s something we’re continuing to invest in,” he said. “We’re really excited about wearables, actually. What can I say? We’ve actually hired more people, and we’re investing.” And clearly, Google’s partners are still launching products.

But Wear OS is a completely different conversation. If there were two separate Pixel Watch projects that Google was taking seriously, and neither of them made it to the “Made by Google” finish line, I’d be inclined to think we won’t see Wear OS get a much-needed rebirth in the form of a first-party Google smartwatch any time soon.