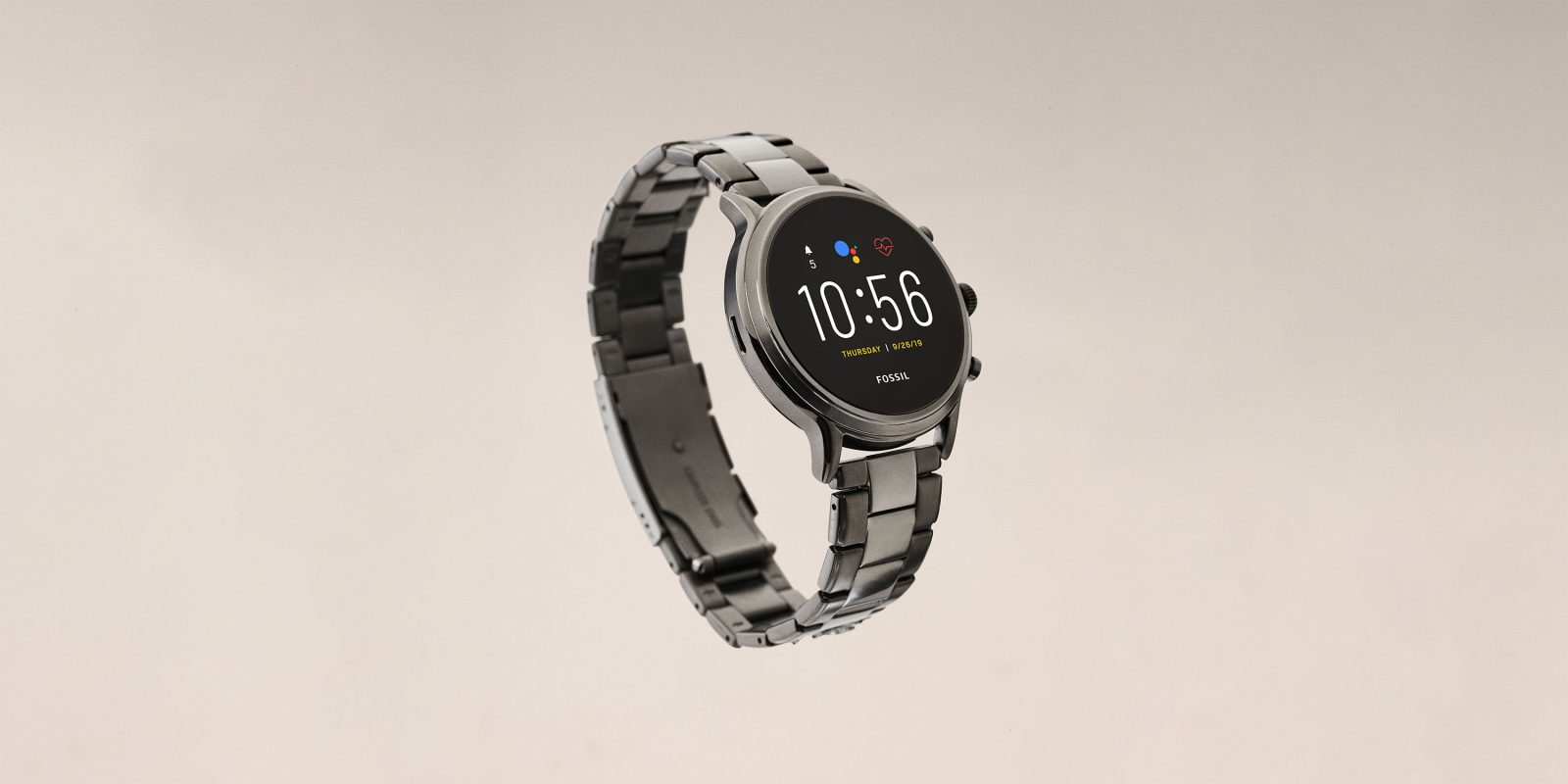 Fossil is the biggest name in Wear OS right now, but the specs on a lot of the company’s offerings have been a bit dissappointing. Today, Fossil is announcing its Gen 5 smartwatches with the Carlyle HR and Juliana HR, and they pack a ton of big improvements for the Wear OS hardware.

As usual with Fossil, the brand’s Gen 5 hardware offers up a premium design with some tweaks from the previous generation. The Carlyle and Juliana HR are both 44mm watches that are 12mm thick and offer 1.28-inch OLED displays. Both also feature a stainless steel body, rotating power button, and compatibility with 22mm bands. Multiple colorways are available for each.

What’s notable about Fossil Gen 5 as far as Wear OS is concerned, however, is what’s running under the hood. Fossil has finally taken full advantage of Qualcomm’s Snapdragon Wear 3100 chipset which was previously on the Fossil Sport and Montblanc Summit 2. With that addition, these new watches can expect slight performance gains and battery improvements as well, especially with Fossil’s software changes.

More important than the chipset, however, is the inclusion of 1GB of RAM on both Fossil Gen 5 smartwatches. As noted with the TicWatch Pro 4G recently, an increase in RAM tremendously speeds up Wear OS, especially for the Google Assistant. There’s also an increase to 8GB of storage for apps. There are some pre-loaded apps such as Spotify, but also a new one called Cardiogram which can “monitor how your heart rate changes during a stressful meeting, exercise, or during sleep,” as well as being able to look for “signs of undiagnosed diabetes, sleep apnea, hypertension, and atrial fibrillation.”

Fossil has also upgraded its Gen 5 watches with a speaker for Google Assistant responses and taking phone calls on your wrist. Even music playback is possible. Despite the speaker, both watches still offer 3ATM water resistance, meaning it’s swim-proof.

Rounding out the spec sheet, Fossil has GPS, Bluetooth, Wi-Fi, and NFC. The company also mentions an updated heart rate sensor and rapid charging. Apparently, Fossil Gen 5 watches can get an 80% charge in under an hour. That’s done with the same magnetic charger as Gen 4, though. Quite a lot of users had trouble in terms of durability with that design, but Fossil tells me that for Gen 5 nothing has changed. Rather, that issue was apparently “remedied” on Gen 4 hardware.

For better battery life, Fossil is taking advantage of some of the Snapdragon Wear 3100’s features for extended battery life. There are four new battery saving modes including Extended, Daily, Custom, and Time-Only.

In Daily Mode, the watch works just like any other Wear OS watch and has roughly 24 hours of battery life as a result. Extended Battery Mode, on the other hand, offers “multiple days” on a single charge without killing notifications or heart rate monitoring. There’s also the Time-Only Mode we’re familiar with from the Fossil Sport, and finally, a Custom Mode which allows the end-user to adjust settings as they see fit. Fossil says that this experience is proprietary to its watches, and we’ve got another post detailing how it works.

Fossil’s Gen 5 smartwatches will be available starting today for $295 directly from the company’s website. Other retailers should follow in the coming weeks. Stay tuned for a full review of Fossil Gen 5 right here at 9to5Google. 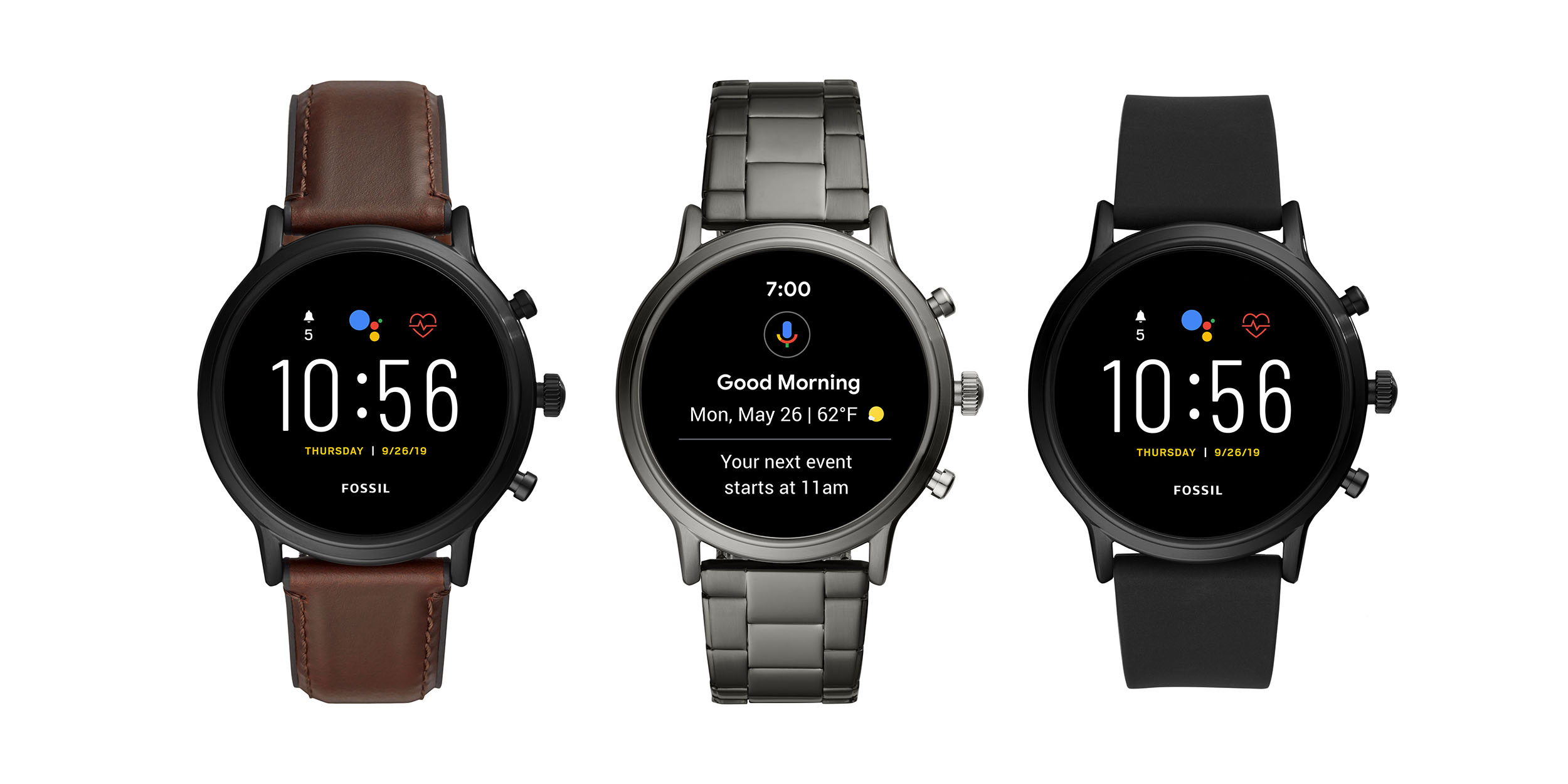 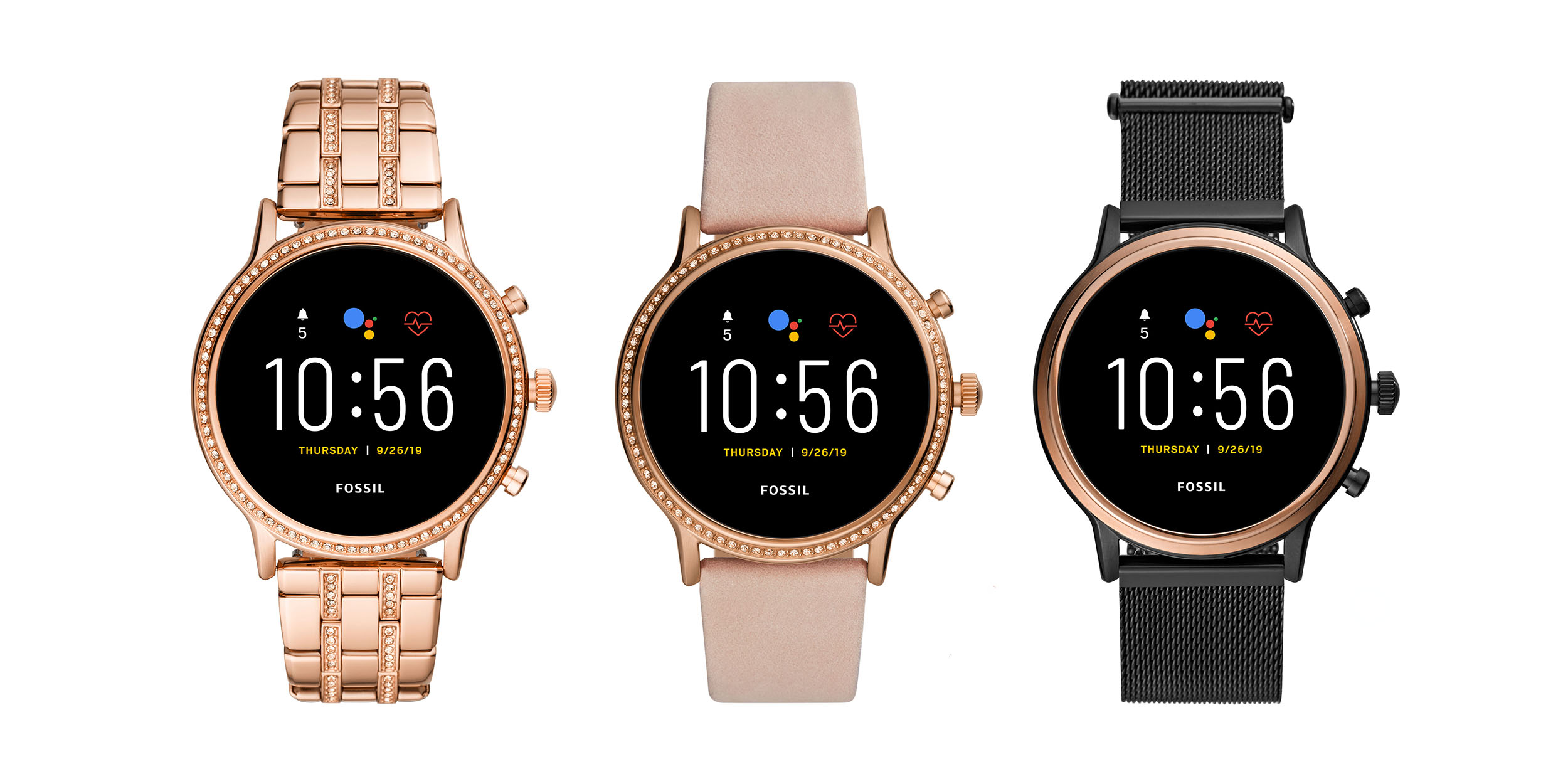