One updated Galaxy Fold already has a damaged display, but let’s not panic yet 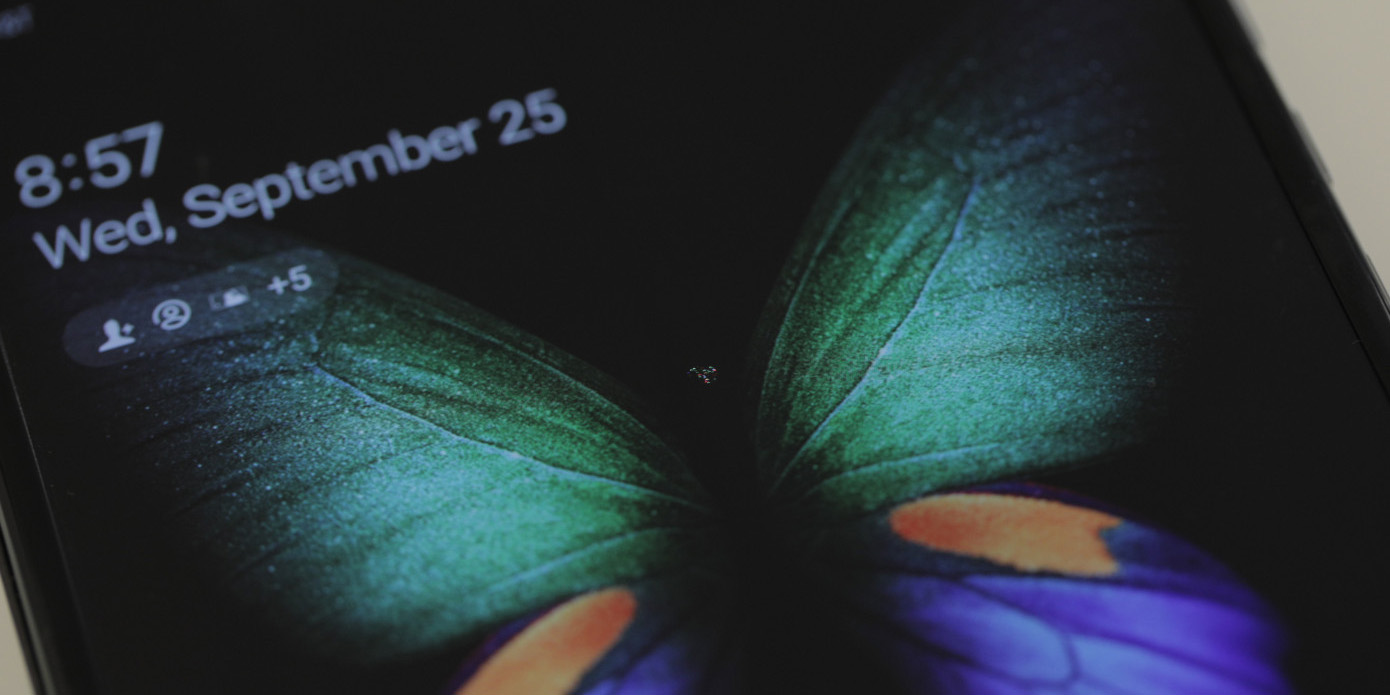 The Samsung Galaxy Fold’s public launch earlier this year was thrown off course when reviewers started finding display issues almost immediately. Now, one reviewer is already seeing damage on his Galaxy Fold’s display after barely a day of use, but there’s no reason to panic — at least not yet.

Brian Heater from TechCrunch reported today that his Galaxy Fold review unit was already showing damage to the display after roughly a day of use. Now, this isn’t scratches or nicks to the plastic, but rather a “rainbow-colored blob” that appeared toward the center of the display.

Heater mentions that he never dropped the phone or closed it with foreign materials inside, but he assumes the damage may have come from pressing down on the display to close the phone. This goes slightly against Samsung’s repeated warnings to “use a light touch” and avoid pressure on the foldable display. Still, with such an expensive device and just a mere 27 hours of use, to see damage like this on the Galaxy Fold’s display is not encouraging. 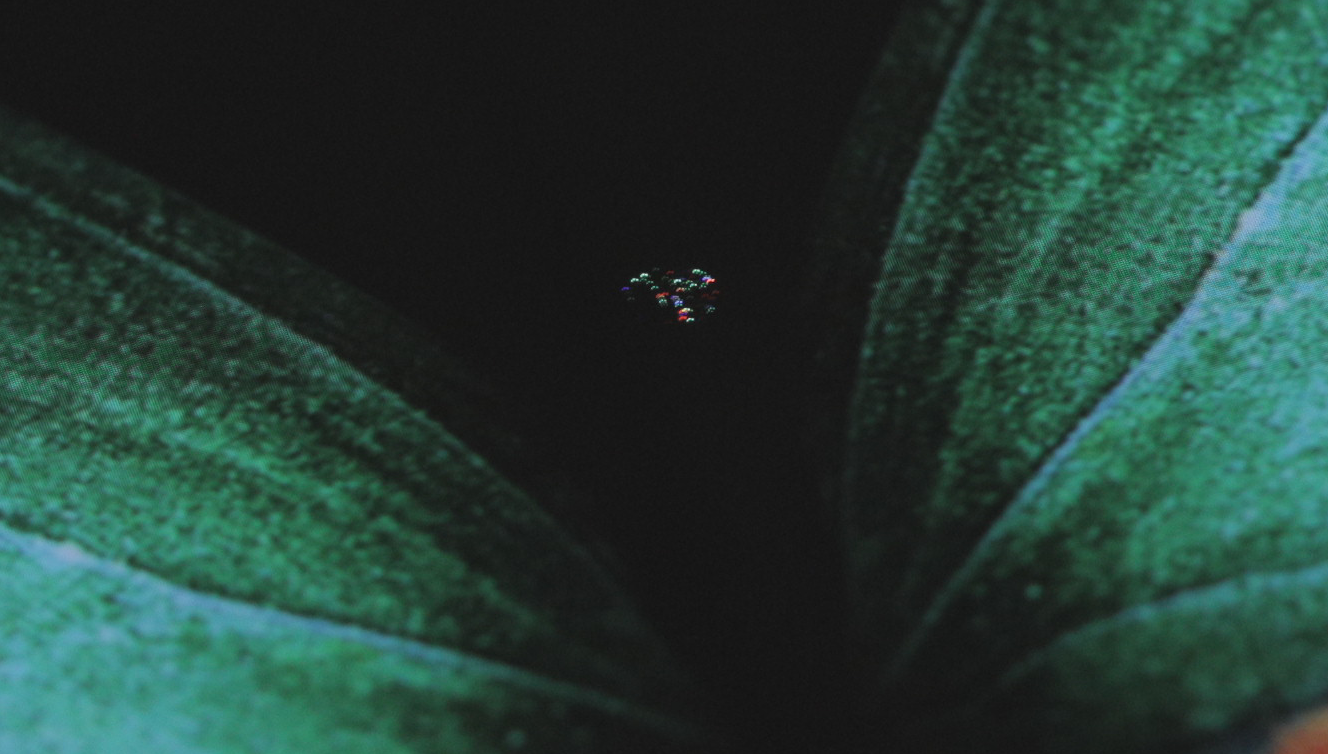 Apparently, this sort of damage should be covered by Samsung’s $149 screen replacement. The device is back in Samsung’s hands at this point to evaluate the issue, but this is probably not a big deal. Last time around, several Galaxy Fold display issues popped up over the course of two to three days with early reviewers. As of now, there’s only one, and unless that changes, there’s probably no reason to be alarmed. That said, we know the Galaxy Fold is going to be fragile, so you might want to be careful if you drop $2,000 on it this Friday.

Samsung’s full statement on the matter reads as follows:

We have seen an enthusiastic response to the launch of the Galaxy Fold in several markets over the past few weeks, with thousands of consumers enjoying the unique experience it offers.

The Galaxy Fold is a first-of-its-kind device, made with new materials and technologies that allow it to open and close just like a book.

We encourage Galaxy Fold owners to read the care instructions included in the box and in the product manual available online. Products used within these guidelines are covered under warranty. If they have any questions, Galaxy Fold owners can consult with Samsung product specialists through the Galaxy Fold Premier Service any time, any day.