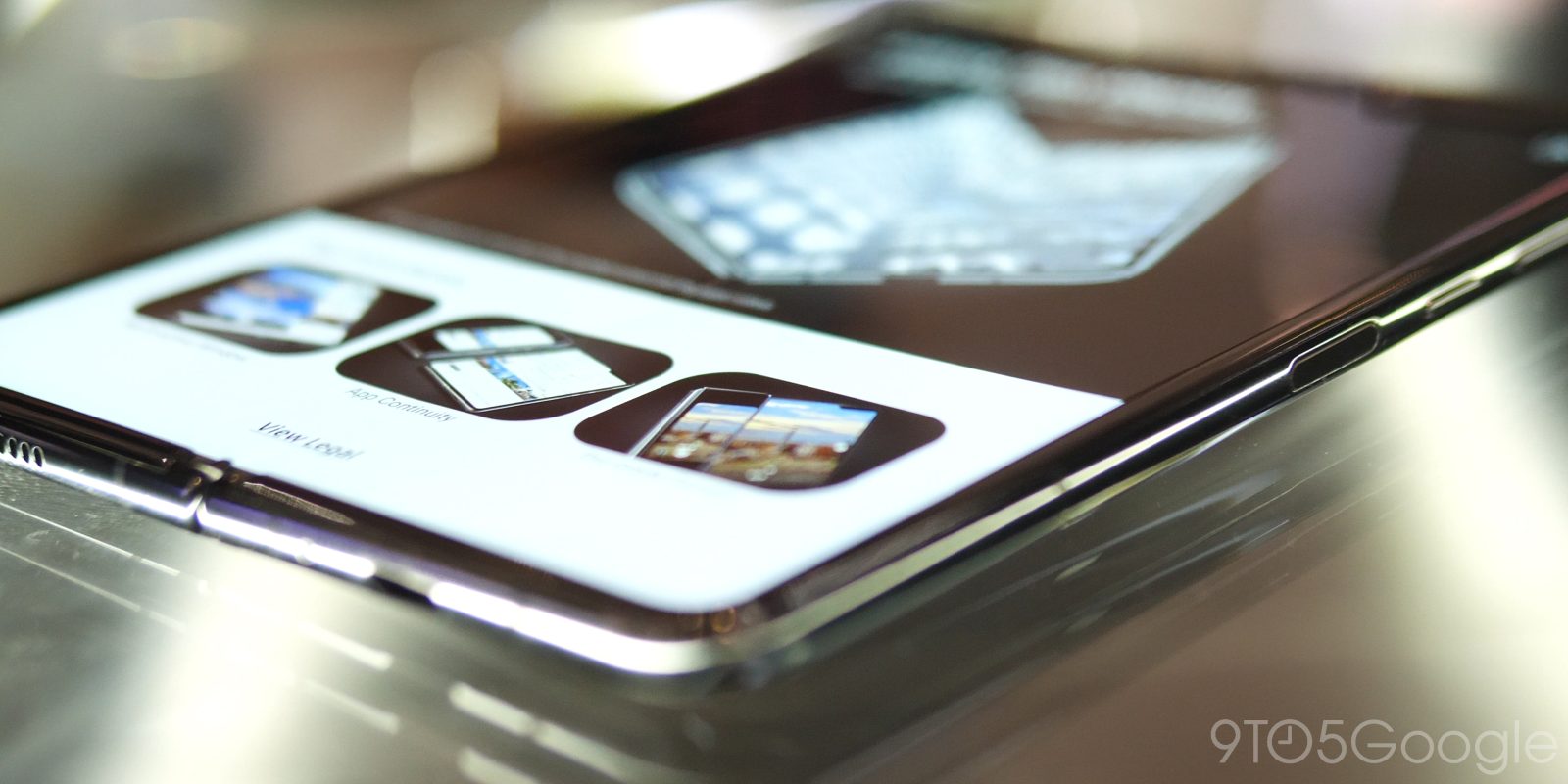 Having spent some time with the Samsung Galaxy Fold, one concern I had was just how soft the display was. Teardowns and durability tests have not convinced me it will be the hardiest. That said, should you be looking to buy, it’s nice to know that your first Galaxy Fold display replacement will cost just $149.

That display replacement pricing remains the same, as long as you purchase the Galaxy Fold before December 31, 2019 (via The Verge). A myriad of unboxings have already shown the sheer number of warnings of just how fragile the display can be during box openings and then once you power on.

A care instruction manual warns you not to press the screen too hard or with sharp objects, not to put things in between the displays when closing, and to avoid all liquids. It also states that screen protectors shouldn’t be attached to the display.

Samsung has even decided that if those warnings are too off-putting, then you’ll be able to get a one-time-only screen replacement valid for one year for a measly $149, or 13% of the $1,980 retail price.

To put that into perspective, though, Apple charges $279 for the iPhone X screen to be replaced. That makes $149 seem cheap, but we expect that cost to skyrocket if you need a second display replacement — we can only hope that won’t happen.

The official US launch is just a few days away, with pre-orders only available with an appointment at AT&T and BestBuy stores. It’s not actually offered directly from Samsung, but all purchases come with Samsung’s Premier Service included.

This special care service includes one-on-one access to Samsung experts for device support. This includes support for the accessories such as the Galaxy Buds headphones and Samsung’s custom aramid fiber cover for the Fold.

At least you have some peace of mind should you want to stump up nearly $2,000 for the first-gen foldable phone.