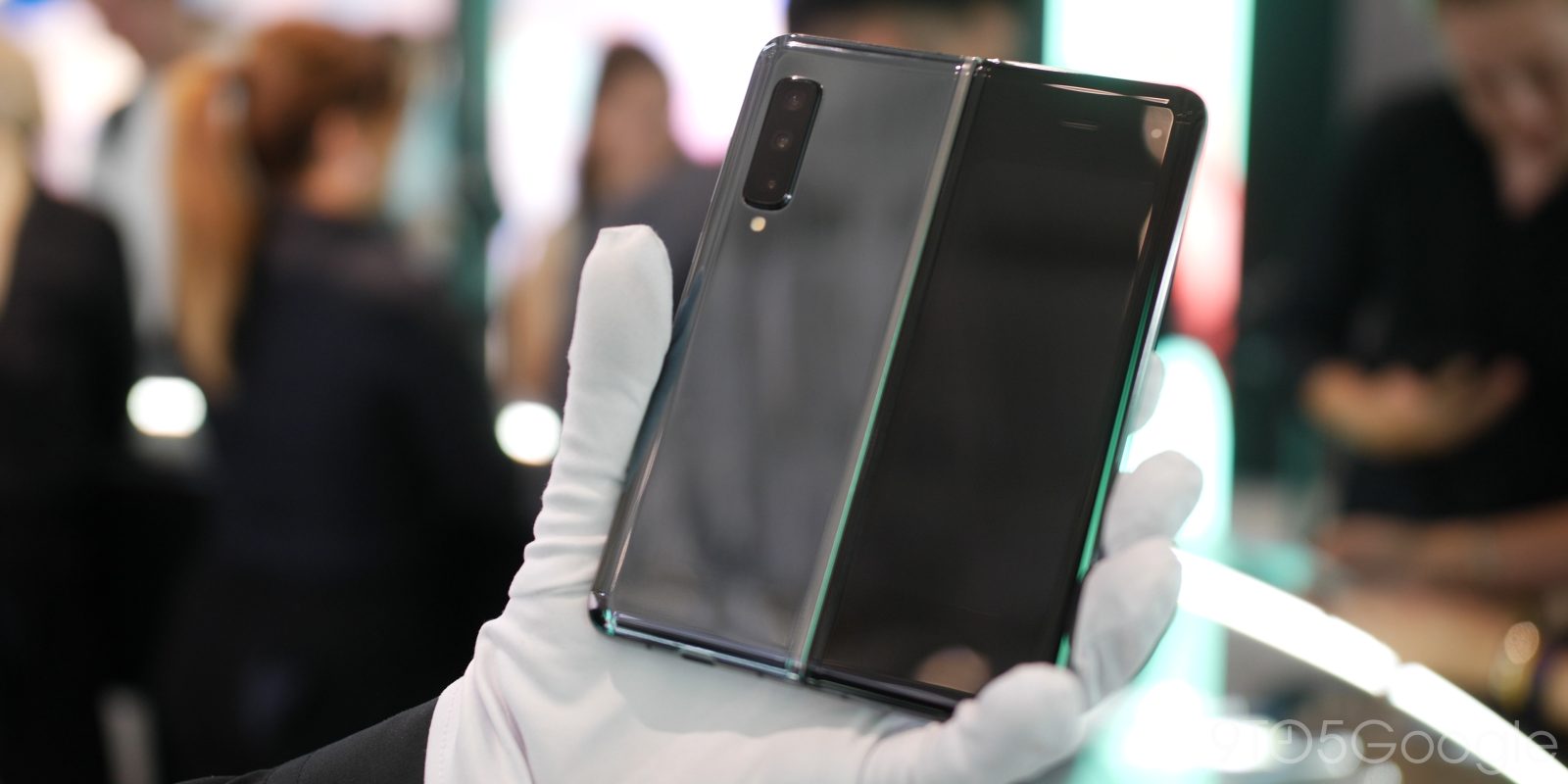 While the Samsung Galaxy Fold is not the first foldable phone on the market, it’s without a doubt the biggest, and it will be the device that sets the example for other companies. Unfortunately, a newly released care guide shows that the Samsung Galaxy Fold is an example of a fragile, impractical device that you may need to adjust your life around.

Over the years, smartphones have slowly gotten more rugged and durable, with things like Gorilla Glass screens that no longer break after the slightest drop or wrong tap of the glass. By the metric of whether or not your screen cracks, bendable/foldable displays sound like the next godsend for durability. Unfortunately, as we learned with early review units of the Samsung Galaxy Fold that break following the removal of the built-in screen protector, the opposite was true.

While Samsung claims to have fixed the issues that plagued those review units, the company has just put out a video that acts as part care guide and part advertisement. In it, we see Samsung give instructions to be followed when handling your Galaxy Fold, ranging from the annoying to the absurd.

First, Samsung’s care video informs you that the Galaxy Fold’s screen has a built-in protector, which they’re demonstrating as a feature. While they don’t explicitly tell you not to remove this protector, they do strongly emphasize that there are “no extra films needed.”

Next, they give the unclear instruction of “just use a light touch,” with a small disclaimer of “do not apply excessive pressure to it.” While it’s not 100% clear what Samsung is referring to here, they’re most likely suggesting you to be gentle whenever using the inner, foldable touchscreen. This may require a significant change for some people, as I know my grip can be a bit firm when playing intense phone games, for example.

Another issue found in early review units was the possibility of dust and/or debris working its way through the hinge and up underneath the foldable display. Samsung claims to have re-engineered the Galaxy Fold’s hinge since then, but the care video still clearly states to “keep free of water and dust.” Water, of course, is understandable, but dust is surely unavoidable. How do you keep the phone away from dust?

Lastly, Samsung touches on the embedded magnets used to hold the Galaxy Fold shut when you’re not using the inner screen. At this part, the care guide genuinely had to include a medical disclaimer for potential Galaxy Fold purchasers.

If you have an implantable medical device, consult your physician before use.

Pretty clearly, this care guide shows that the Samsung Galaxy Fold is not for everyone, or even for most (as if the price tag wasn’t enough of an indicator). This is not a phone you can close up, slip in your pocket, and be on your way with. It obviously needs to be given a special level of care, which makes for a seriously impractical purchase.