[Update: More ads] Made by Google kicks off ‘Switch to Pixel’ campaign [Video] 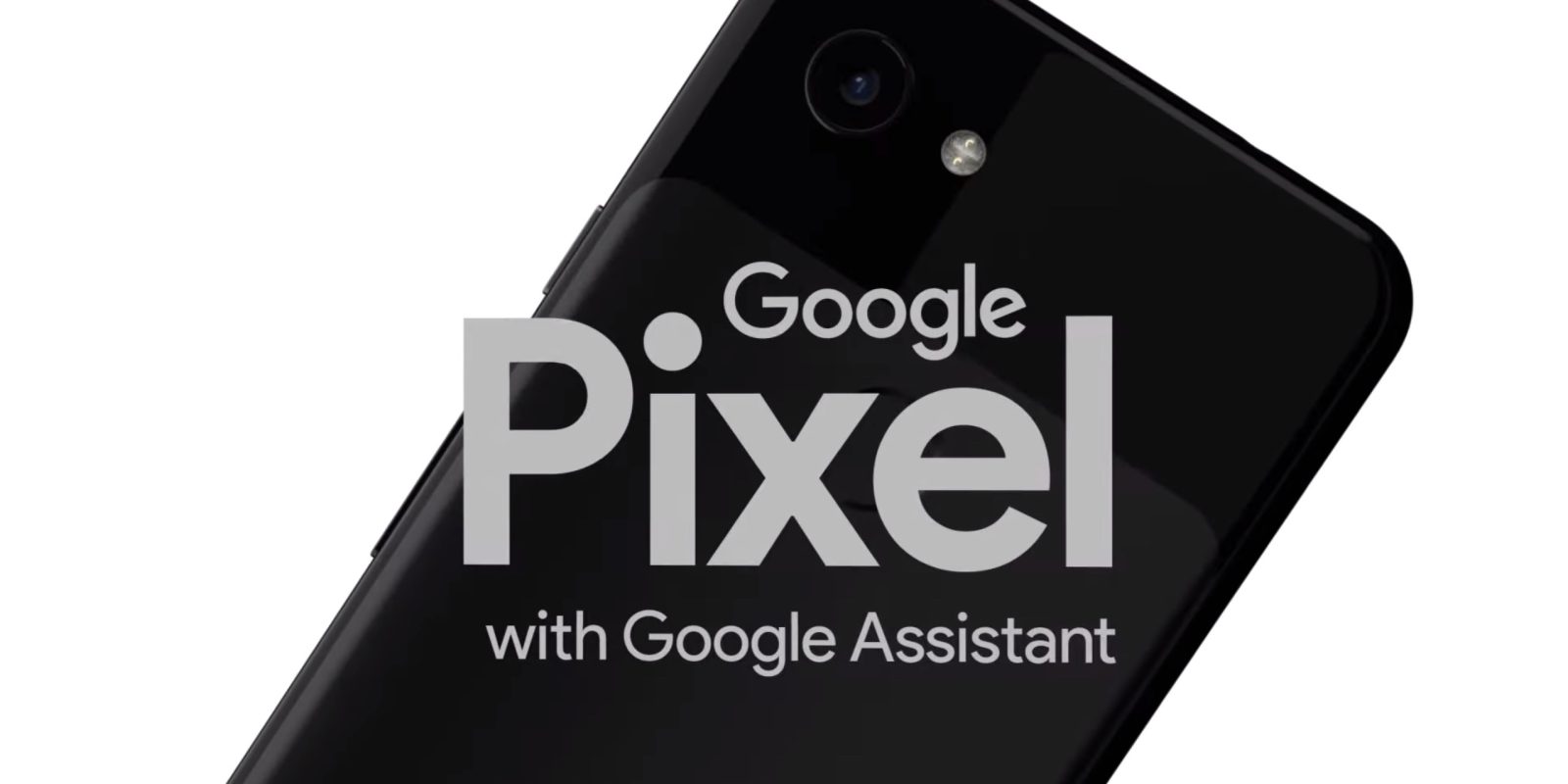 Posted from the Made by Google YouTube account this afternoon, Google “asked real Pixel users why they made the #SwitchtoPixel.” The first Google video is only 30 seconds in length and titled “Make a Statement.”

It features a Pixel user speaking into a portrait cutout that’s a stand-in for the phone, and a style that Google previously leveraged for the Pixel 3. Lizette talks about using Active Edge to launch Google Assistant for voice commands and to ask what music is playing. According to a caption that appears throughout, this was a “Real person, paid for their opinion.”

We asked real Pixel users why they made the #SwitchtoPixel. Lizette’s answer: Leave the beaten path. The rest will follow.

While a Pixel 3a does appear at the very end of this ad, no version — 3 or 3a — is actually specified. The video starts with “Google Pixel presents” and features the “It’s time to #SwitchtoPixel” tagline. It ends on an animation of the mid-ranger featuring “Google Pixel with Google Assistant” tagline.

Three videos in this series were published today:

Maya knows: With Google Assistant built in, Pixel has helpfulness at its core.

Sean knew: Whether you’re snapping a selfie or shooting a film, you’re good with Pixel.

Oddly, this entire Switch to Pixel Google ad is devoid of the company’s usual four bright colors. The testimonial was shot in black and white, while the Pixel 3a used is the black variant against a white background.

Google previous had an “Unswitchables” ad campaign featuring three long videos and a hosted format. The benefit of this generic Switch to Pixel video is its longevity when Google releases a new model next month and in the years ahead.

Kris learned that with a camera this amazing, you might have a new side hustle.

Tim’s answer is simple: the switch is effortless because your favorite Google apps are already there.