What should the Pixel 4’s ‘coral-like’ color be called? [Poll] 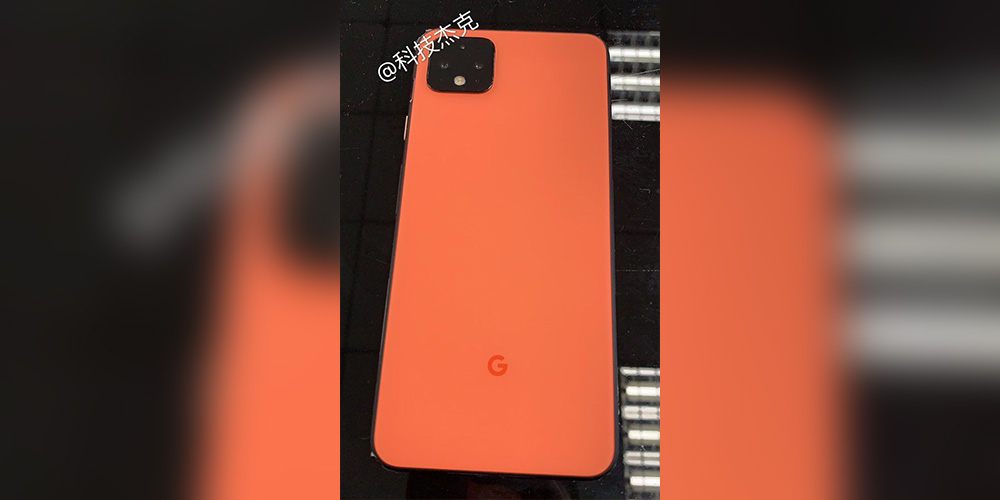 Over the weekend, more images of the Pixel 4 leaked out, this time showing off the phone in a bright orange color variant. Based on the past three generations of Pixel, this new orange color for the 4 is going to have a crazy name — what do you think it should be?

Google is no stranger to introducing some unique colors for its products. Over the years, we’ve seen the “Really Blue” Pixel, “Coral,” and “Aqua” Google Home Mini variants, and more. For a while it seemed the Pixel 4 would only arrive in black and white until a “coral-like” color appeared.

It seems likely that Google will re-use the same “Just Black” and “Clearly White” names it’s had for the past couple years on those options, but how about this new orange color? Google has come up with wacky names for its colors on Pixel smartphones with past years including “Really Blue,” “Kinda Blue,” “Not Pink,” and “Purple-ish.” What will the Pixel 4’s orange be called?

Internally we’ve been tossing around names like “Maybe Orange,” “Off Orange,” and “Somewhat Orange.” My personal pick is “Not Really Red.”

What’s your favorite? Do you have your own idea? Vote in the poll below or drop a comment and let us know what you think this color should be called.